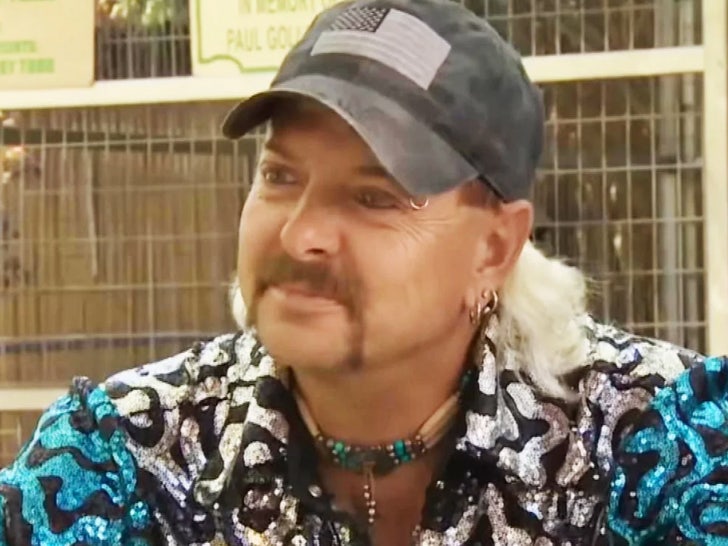 Joe Exotic is getting some sweet revenge as the face of a new fashion line … because the “REVENGE” collection is already selling like hotcakes!!!

The ‘Tiger King’ star officially signed a deal with streetwear brand Odaingerous April 30, and his pact with the L.A.-based company is a 6-month partnership … Odaingerous owner Odain Watson tells TMZ.

Joe’s fashion line is in demand … we’re told Monday’s soft launch sold out within hours and raked in more than $20,000 in online sales. 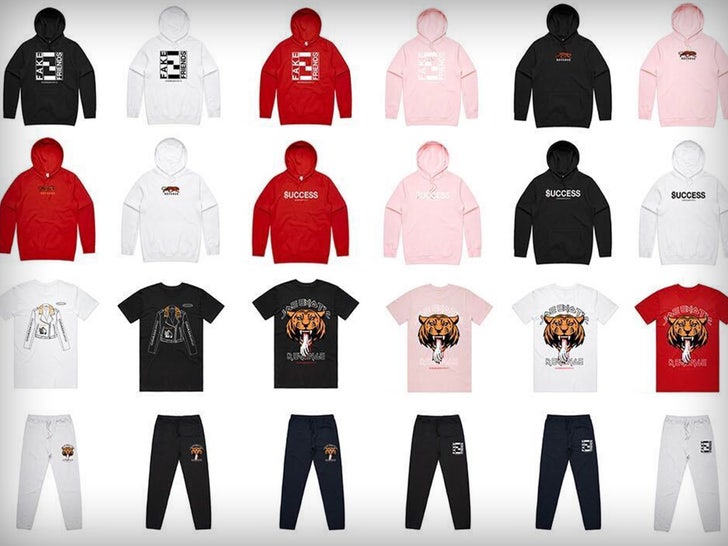 While the first wave of merch was cleaned out in a nanosecond, the full collection went up for sale Wednesday and we’re told already more than 7,000 items have sold.

As we reported, Joe and his team negotiated the deal with Odaingerous over prison letters and phone calls. 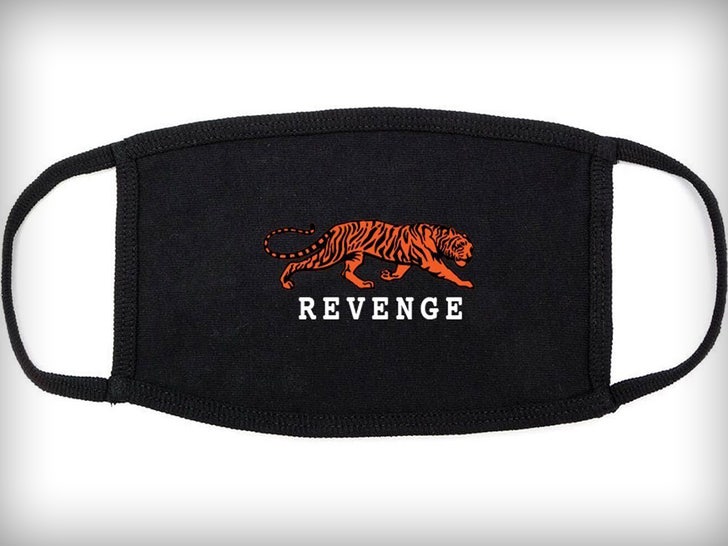 The fashion line is pretty up to date … in a sign of the times, Joe’s even peddling face coverings. Savvy move. 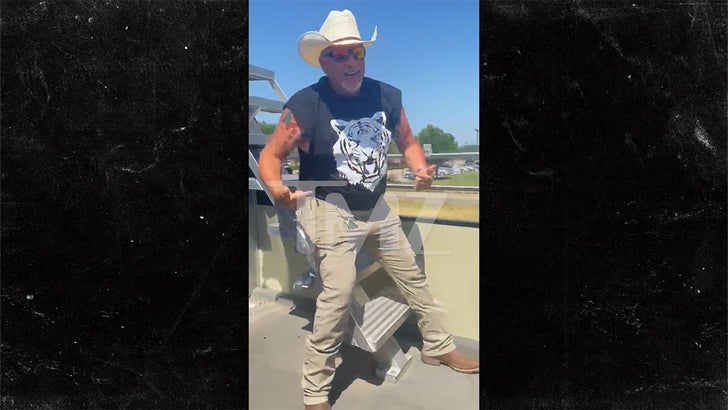 Odaingerous honchos even flew down to Texas and outfitted the ‘Tiger King’ legal team and everyone on the Pardon Joe Exotic bus with fresh gear.