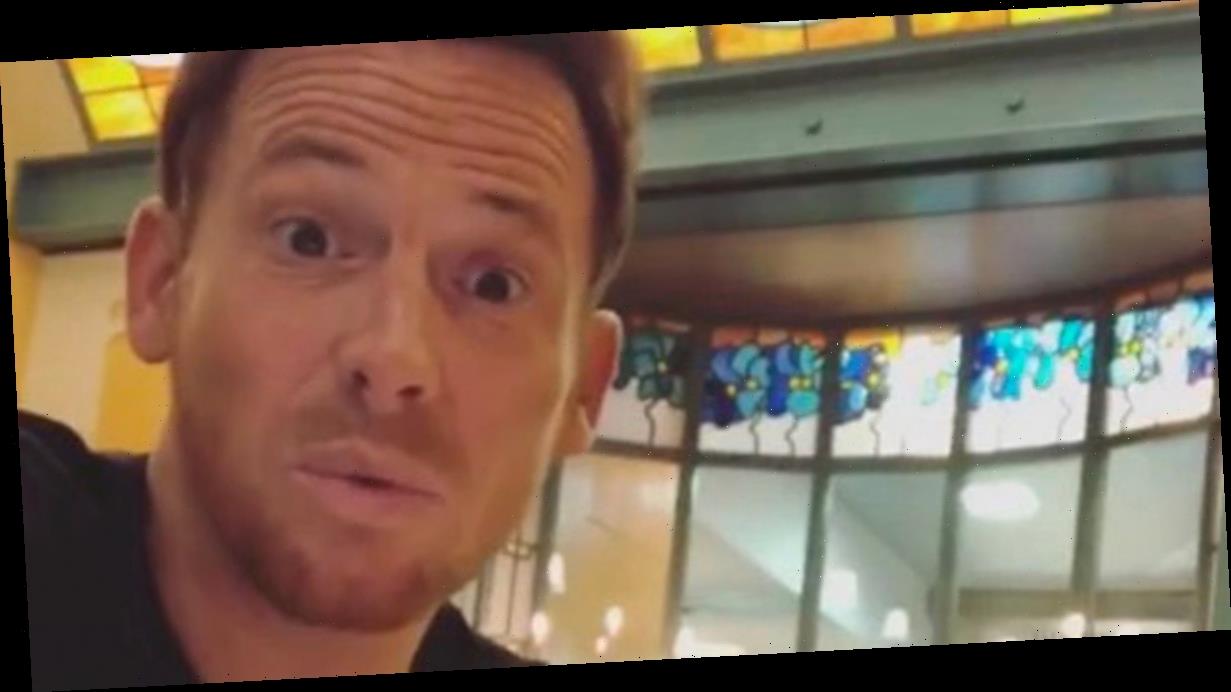 Joe Swash has admitted he gets jealous of Stacey Solomon's obsession with Instagram and called it the 'third person' in their relationship.

As the three million followers of Stacey's social media site will know, the Loose Women star loves nothing more than sharing updates about her busy life as a mum-of-three.

Stacey, 30, also likes to record herself hitting back at trolls and dishing out cleaning tips and storage solutions.

This week she even stunned fans by filming herself during a very intimate moment on the toilet.

But her partner Joe has revealed he's had enough of the amount of time she dedicates to her page.

The Dancing On Ice star fumed: "It's like the third person in our relationship. I'm really jealous of Instagram, it gets to spend more time with her than I do.

"There's never a special moment between me and Stacey where we're not on Instagram," he told The Sun.

Stacey's online content has only heightened since she welcomed son Rex with the former EastEnders actor, as she continues to update followers on her brood. This week it was Joe's turn to shock his fans as he revealed a horror training injury from Dancing On Ice.

Joe was rushed to hospital after being accidentally kicked in the ear by dance partner Alex Murphy.

The wound then got infected and Joe had to have an emergency operation to drain the fluid from his ear.

Showing off a huge bandage, Joe explained: "I thought we'd get the elephant out of the room and talk about this stupid, ridiculous bandage on my head.

So basically what happened was me and Al were doing disco dad and her skate kicked me in the ear which gave me cauliflower ear.

"Then it go infected which meant last night I had to get rushed to hospital and have an operation on it and cut it open and drain out all the gooey stuff."

He added: "The best thing is the doctor said I have to keep this on my head until Sunday so all week we're going to be doing the Bolero looking like this."

The actor needs to be in peak condition as he performs in the eagerly anticipated final of the skating competition this Sunday.

‘Push this virus back’: WHO urges maximum effort to counter COVID-19
Recent Posts