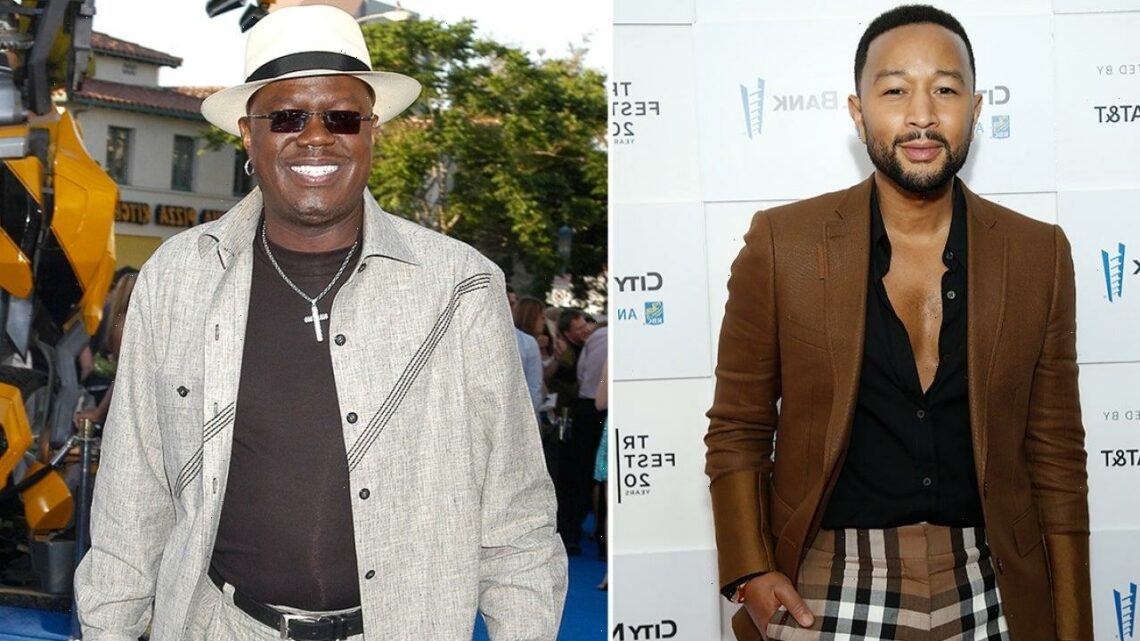 John Legend is gearing up to tell the story of beloved comedian Bernie Mac. According to The Hollywood Reporter, the singer’s production company, Get Lifted, will partner with Mac’s estate to develop a feature film biopic on one of the “original kings of comedy.”

The news was seemingly a surprise to Legend, who heard the news from his partner, Mike Jackson, during a panel discussion at the 2021 Tribeca Festival.

“We just partnered with Bernie Mac’s estate to cover Bernie Mac’s story,” Jackson said, noting that the deal “just happened today” and the info was “something that John doesn’t know about yet.”

“Look at you breaking news over here,” Legend said in response.

Legend, who co-starred with Mac in the 2008 film Soul Men, called the project a full-circle moment since the film was one of three released after the comedian’s Aug. 9, 2008 death. “The Soul Men reunion you all wanted to see,” Legend said.

It’s been a big week for Legend; the singer earned his first CMT Music Award on Wednesday. His “Hallelujah” duet with Carrie Underwood scored one of the awards show’s most prestigious honor, Video of the Year.

“John Legend, thank you for sending me this incredible song and agreeing to sing with me on it and making this incredible video that I am so proud of, and congratulations on what I think is your first CMT Award!” Underwood said while accepting the award, also thanking those behind the scenes of the music video. “God bless you guys. Thank you so much! Thank you, fans! Thank you, CMT!”

See more on their win ahead. 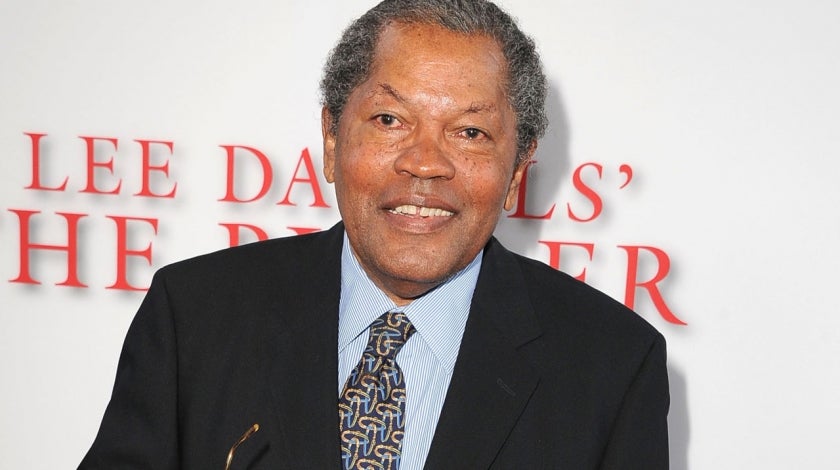 You think you're nervous? Imagine supporting England and Croatia like I do… it's agony