Home » Celebrities » Johnny Depp 'Kicked' Amber Heard, Per Text Messages That Never Made It To Trial – Including His Alleged Apology! 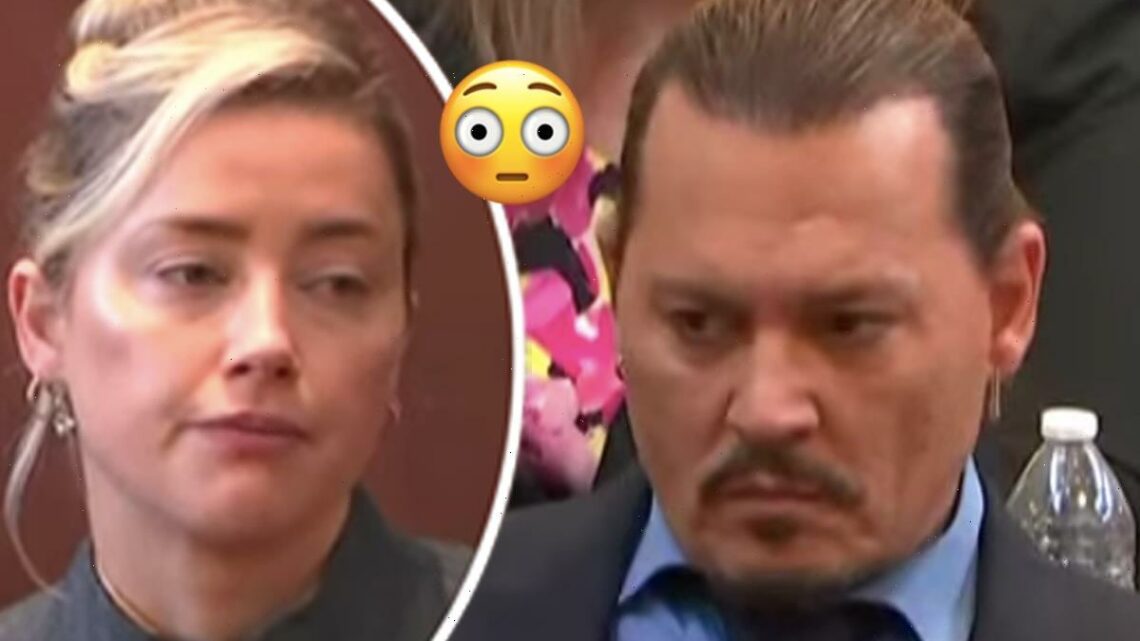 Johnny Depp 'Kicked' Amber Heard, Per Text Messages That Never Made It To Trial – Including His Alleged Apology!

More updates on the story that never ends…

We know you’ve been following along as it seems the infamous Johnny Depp v. Amber Heard trial has been the main thing on the globe’s collective mind for the better part of 2022, even in the wake of its conclusion. However, new details were unsealed over the weekend in 6,000 pages of court documents including text messages that were excluded from the defamation trial that don’t exactly paint Johnny in the best light… Here we go again.

You may recall, the Pirates of the Caribbean actor’s former assistant Stephen Deuters text Amber back in 2014 following an incident in which Johnny allegedly physically KICKED her in the HEAD! These text messages were first leaked following the divorce news in 2016, but now they’ve come under new light as it’s been discovered they didn’t make it to US trial. Reportedly, Stephen wrote to Amber:

“If someone was truly honest with him about how bad it really was, he would be appalled. I’m sad he does not have a better way to really know the severity of his actions yesterday. Unfortunately for me, I remember them in full, in full detail, everything that happened. He was appalled, when I told him he kicked you, he cried.”

Ummm… Yeah, it doesn’t sound like this assistant was too thrilled with the actions of his employer — or that Johnny himself was, either! Also, “how bad it really was” does NOT make it sound like the kick was just a light tap, either…

“Once again, I find myself in a place of shame and regret. Of course I am sorry…I will never do it again…My illness somehow crept up and grabbed me…I feel so bad for letting you down.”

He then continued to call himself a “f**king savage” and a “lunatic” in additional messages to the Aquaman star. It’s interesting how what he’s apologizing for is never explicity mentioned. Something like, “I feel bad for kicking you in the head, I hope you’re ok.” would have been clearer. Maybe then Amber could have later returned with a “sorry for cutting off your finger” text, since that was another detail alleged in the 6,000 page release… But let’s stay focused!

This is a pretty major part of the ex spouses’ tumultuous history that was left out of the trial, and it makes us beg the question: how did it slip? Well, according to the Edward Scissorhand star’s legal representation firm, Brown Rudnick, the messages were “missing” from the actor’s iCloud, and they had looked into whether or not they were deleted. Apparently not though as they were used in the UK trial, but were deemed invalid in the US trial. Just another piece to an ever-expanding puzzle! What do you think of the news, Perezcious readers? Does this change your minds on the result of the trial at all? Testify your thoughts in the comments below!