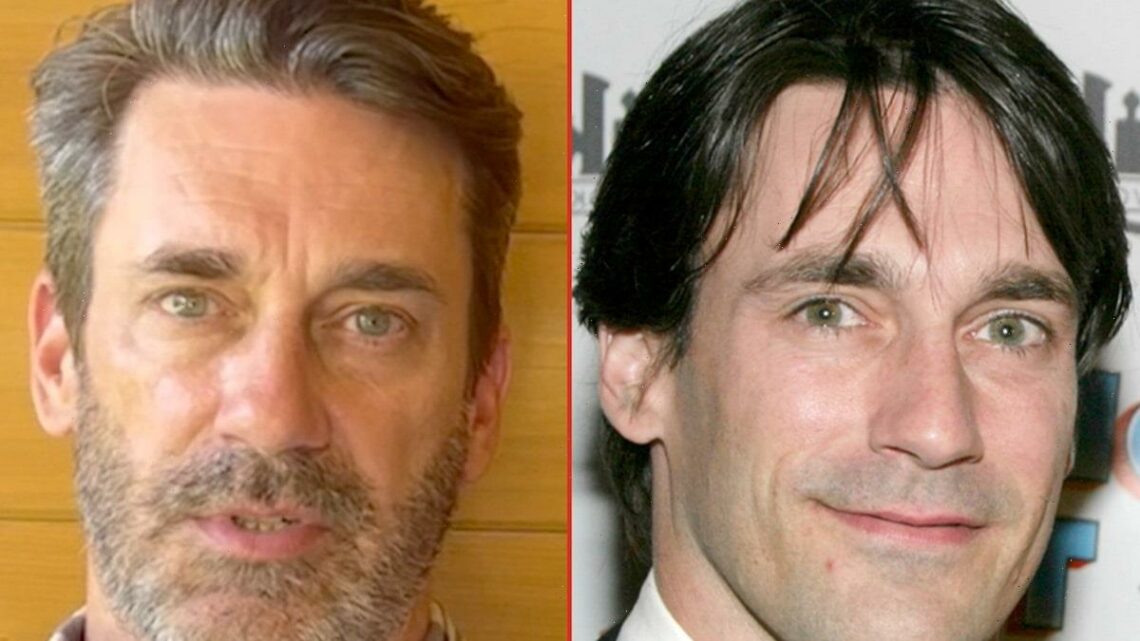 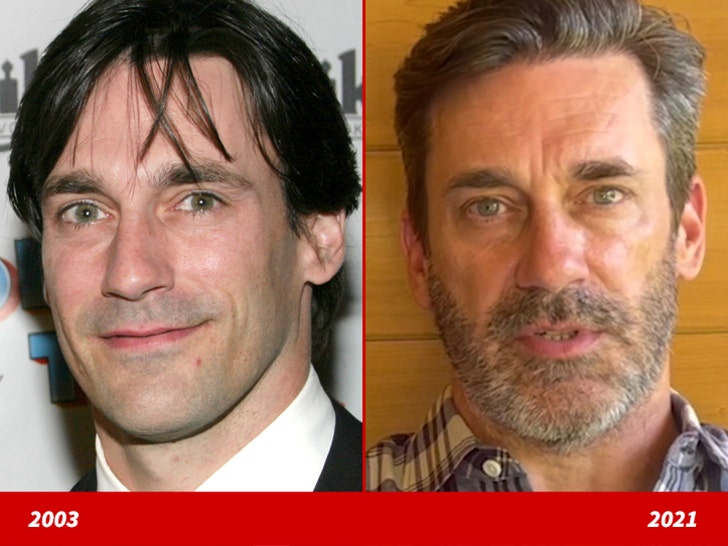 Jon Hamm‘s good looks will have you going mad!

Here is a 32-year-old version of the award-winning actor rocking this shaggy hairstyle at a party in New York City back in 2003 (left). At the time Hamm was acting on the Lifetime television series “The Division”.

Jon has been going Hamm on a number of other projects including “30 Rock,” “Million Dollar Arm,” “Bless The Harts” and “Unbreakable Kimmy Schmidt.”

BBC sparks discrimination row after advertising for £17,810 trainee role only open to people from ethnic minorities

Some Of The Best Parenting Advice From Famous Dads
Recent Posts