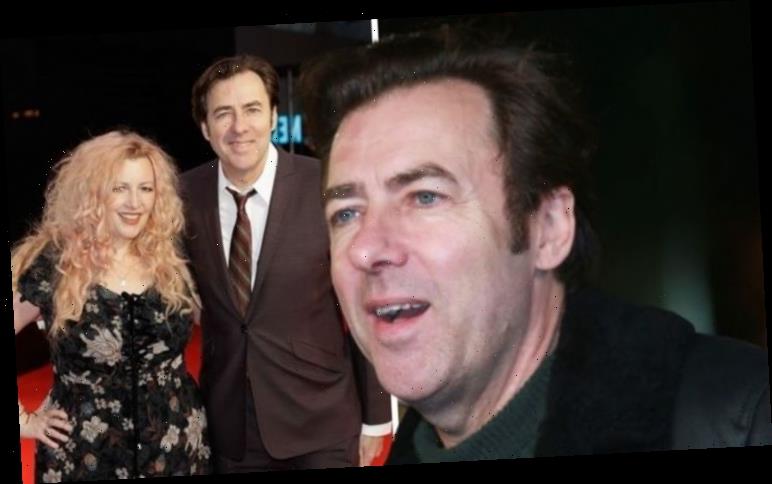 Jonathan Ross is best known for hosting his talk show, The Jonathan Ross Show which first hit out screens in 2011. Tonight (Friday, October 30) sees Jonathan join Jo Brand as well as Darren Harriott, Siobhan McSweeney on The Great British Bake Off: An Extra Slice as they catch up on the latest from the series.

Jonathan and Jane first met just after he started his talk show The Last Resort in 1987.

Jonathan went on to find success on the series as the show stayed on our screens for a decade between 1987 and 1997.

Jane has since explained their first meeting during an interview with The Times. 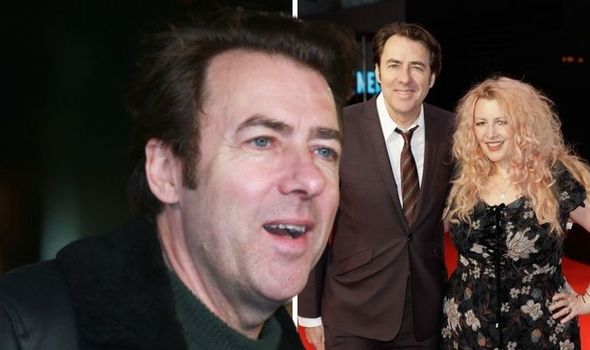 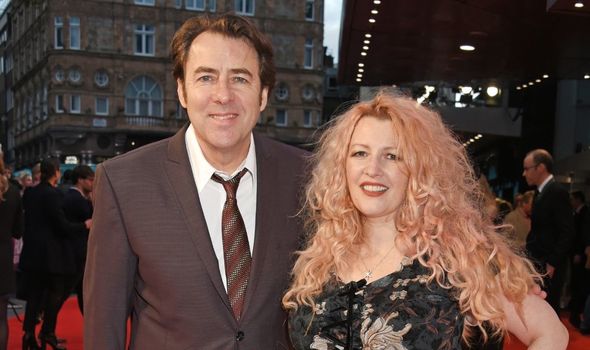 She said: “I met Jonathan at some sort of promotional event.

“He’d just started his show The Last Resort. He’d only been doing it for two weeks, I think.”

Jane went on to speak of how her youngest daughter, Honey, always asks what they spoke of when they met. 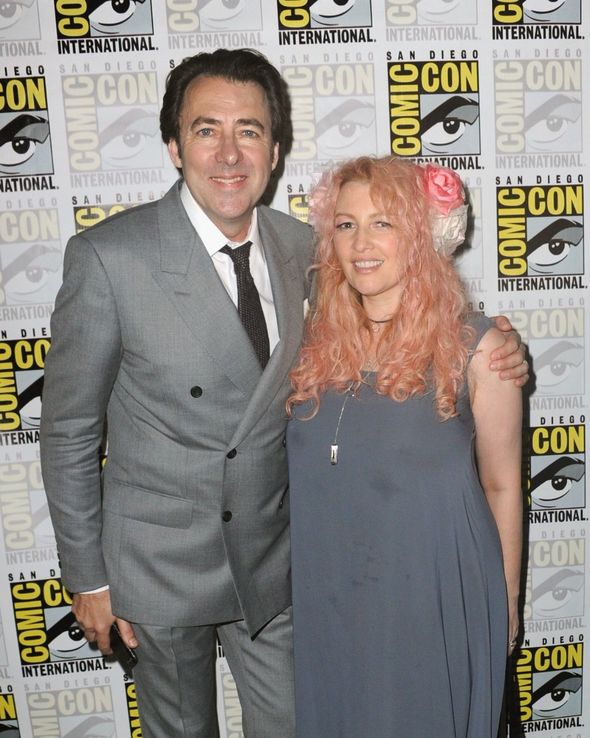 “I think I invited him to some other thing, hoping to see him again. Maybe I was less socially awkward back then.”

After hitting it off, they later got married in 1988 and have since been together for over 30 years.

During their marriage, Jonathan and Jane have had three children together, including daughters Honey and Betty as well as son Harvey.

While appearing on Loose Women in 2015, Jonathan gave an insight into his and Jane’s relationship.

He told the panel: “I think we are much more of an equal partnership than we have ever been before in our lives.

“When we first got together, she was very young… I wasn’t that old but I was considerably older, and she came straight from home with her parents.

“And I think the relationship carried on, I was sort of a parent figure as well as a husband.”

The talk show host went on to talk about how their relationship dynamic has changed over the years. 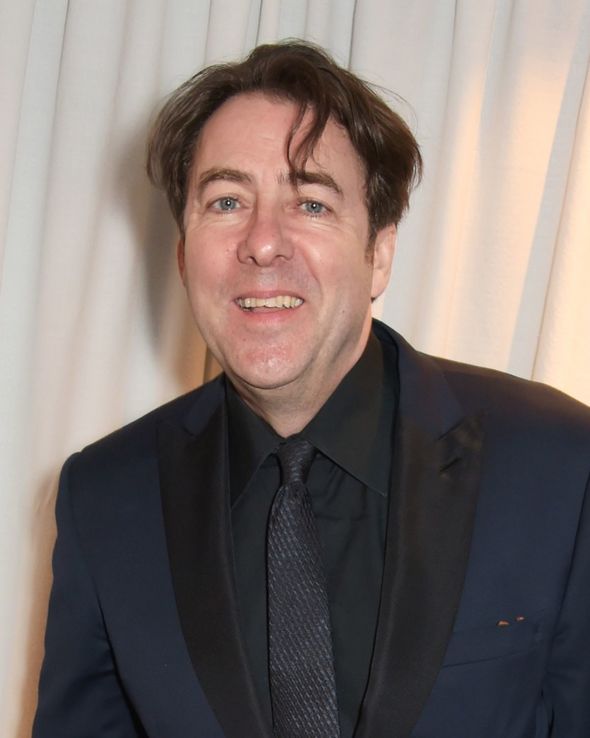 “Now that we’re both getting older, she has an incredible career of her own and I think she got a bit tired a few years ago of me making decisions without telling her which I would do.

The Great British Bake Off: An Extra Slice will air tonight on Channel 4 at 8pm.

Hannah Brown: Being The Bachelorette Broke Me …
Recent Posts