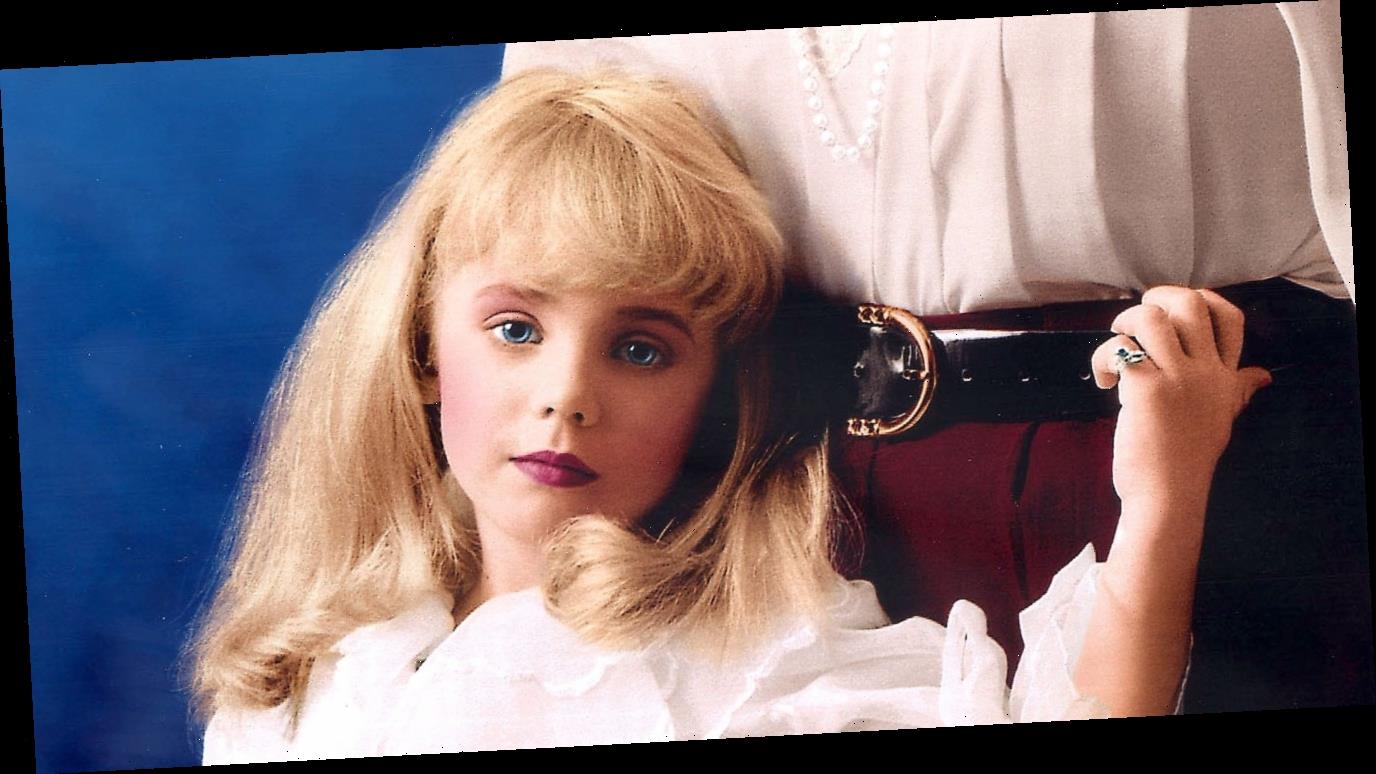 JonBenet Ramsey: Forensic Scientist Thinks Re-Examining DNA Is ‘Worth It’

DNA has come a long way since JonBenét Ramsey’s death, and her family is hopeful that advances in technology can help solve the cold case nearly two decades later.

In episode 11 of “The Killing of JonBenét: The Final Suspects,” the late child beauty queen’s half-brother, John Andrew Ramsey, meets with forensic scientist Richard Eikelenboom to understand how DNA evidence could help track down the person who killed JonBenét in December 1996.

“Of course, it’s a lot of work,” Eikelenboom says. “But, yeah, this case, I think with all the commotion, it’s worth it to do this kind of work and put a couple police officers on it … [and] redo all the DNA.” 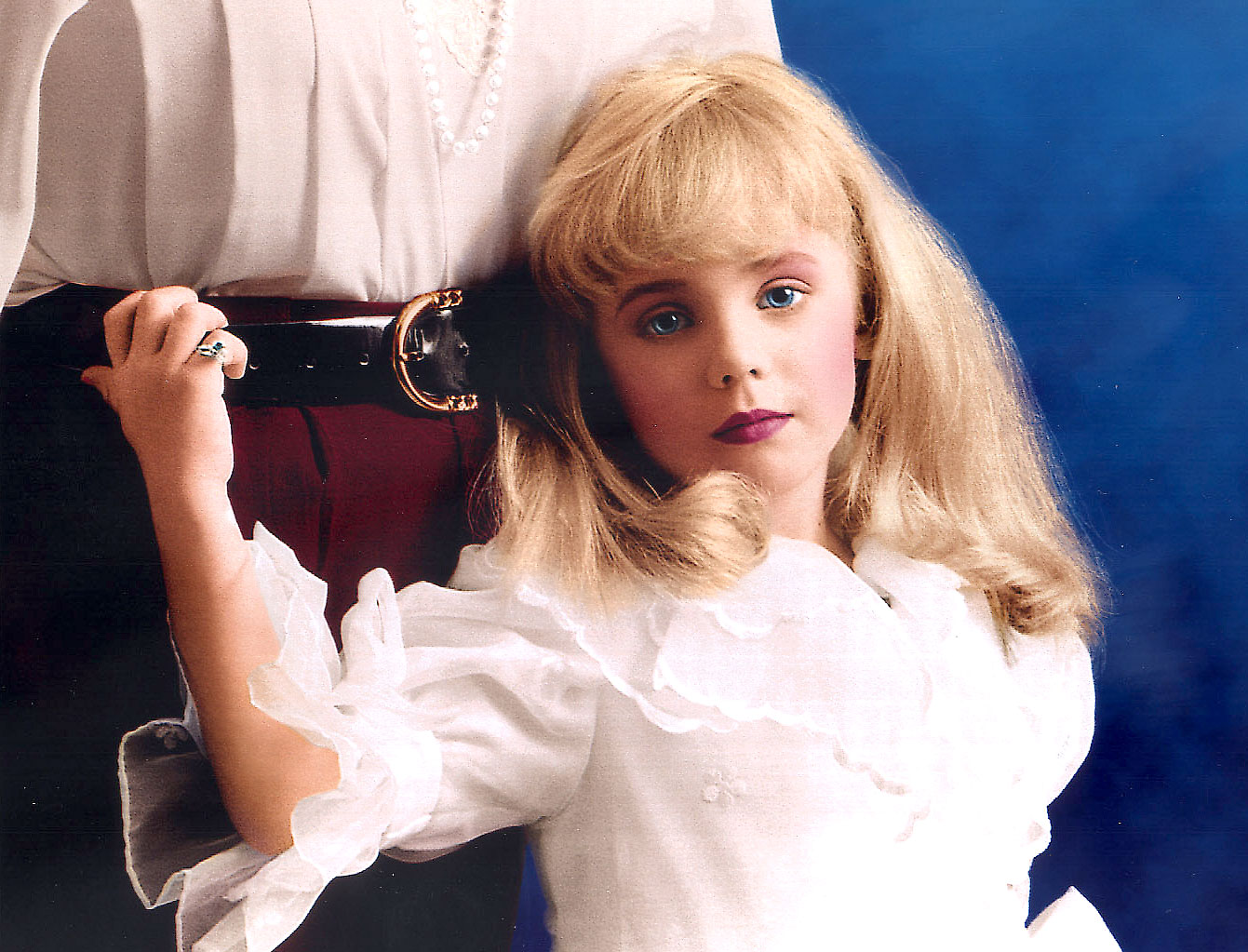 When John Andrew, 44, asks whether 23-year-old evidence can be destroyed by retesting it, the Independent Forensic Services founder says that is “of course” a possibility.

“DNA is prone to damage a little bit more than, like, blood, saliva,” he explains. “There’s no doubt about it.”

That said, Eikelenboom has “no doubt” in his mind that the Ramsey case can still be solved. 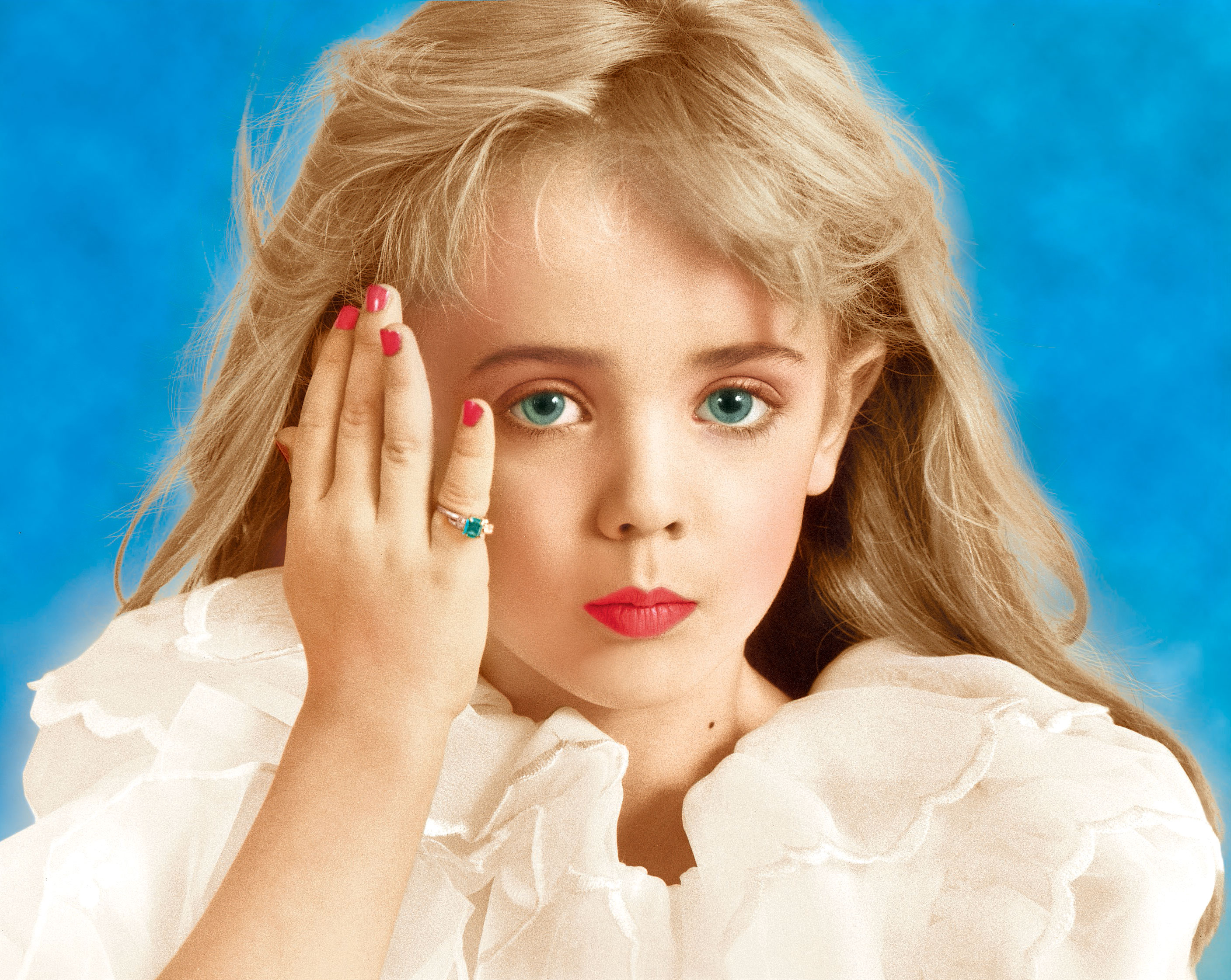 John Andrew said in a previous episode of the podcast that he is “absolutely confident” that DNA could help his family, adding, “In my mind, if it’s not today, it’s tomorrow. We’re going to crack this.”

JonBenét’s parents, John Ramsey and the late Patsy Ramsey, were initially investigated as suspects in the case but later cleared by DNA results. The Boulder Police Department still has an open investigation.

If you have information that could help investigators and the Ramseys identify JonBenét’s killer, please email tips@justiceforjonbenet.com.