Home » Celebrities » Josh Duggar Arrest: What We Know So Far 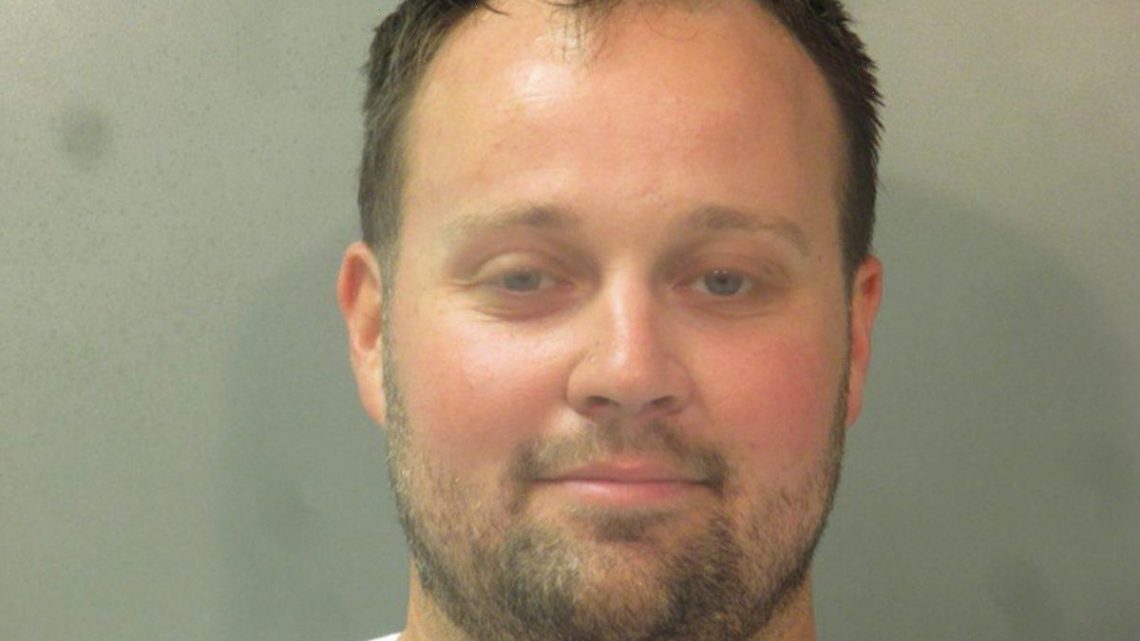 Josh Duggar Arrest: What We Know So Far

Josh Duggar, formerly of the TLC reality series 19 Kids and Counting, has been arrested.

The 33-year-old was taken into custody by U.S. Marshals on Thursday, April 29. He has been placed on a federal hold and is being held without bond at the Washington County Detention Center in Arkansas. KNWA reports that Duggar will appear before a judge on Friday, April 30. A spokesperson for the U.S. Attorney’s Office told the Arkansas Democrat-Gazette that more details related to Duggar’s arrest would be available sometime on Friday.

Josh Duggar’s arrest comes just days after his wife Anna Duggar announced she was pregnant with the couple’s seventh child. The couple married in 2008 and are parents to Mackynzie, Michael, Marcus, Meredith, Mason, and Maryella

In November 2019, KNWA reported that Homeland Security agents raided a business associated with Josh Duggar, who is the eldest of Jim Bob and Michelle Duggar’s 19 children. At the time, a spokesperson for the agency declined to comment on the status of an “ongoing federal criminal investigation.”

In 2015, TLC canceled 19 Kids and Counting after reports emerged that Duggar had molested multiple girls, including several of his siblings, when he was a young teen. Later that year, he confessed to being unfaithful to his wife and having an account on the cheating website Ashley Madison.

Showbiz Cheat Sheet has reached out to the Duggar family for comment but did not hear back by the time of publication.

This story is being updated.