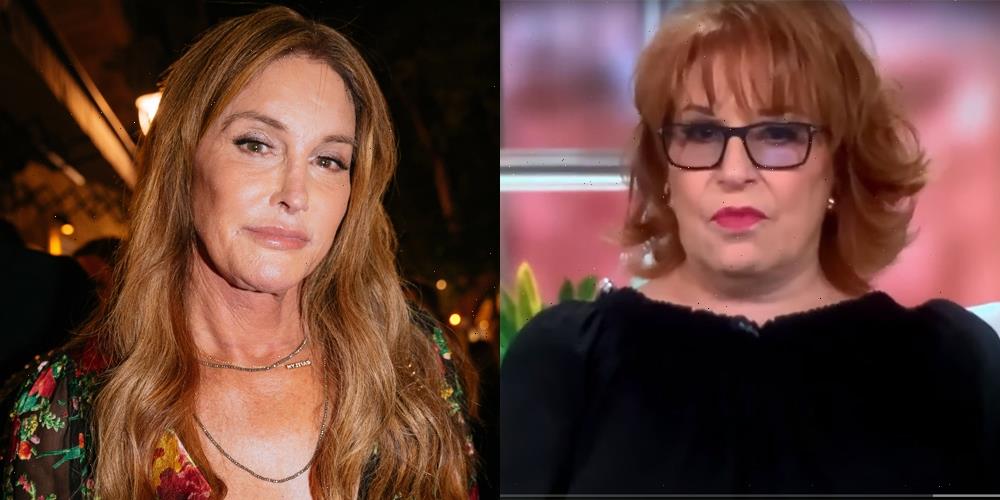 Joy Behar is apologizing the use of her pronouns while discussing Caitlyn Jenner‘s run for California governor on The View on Friday (April 23).

While discussing Caitlyn‘s bid for the governmental position, the 78-year-old co-host of the long-running show first addressed Caitlyn as a “he”.

“He’s got this guy Brad Parscale running his campaign. What do you think about that?” Joy asked to another co-host of the program, Sunny Hostin.“I mean, that guy was accused of using campaign funds to enrich himself. That’s who is running his campaign — or her campaign, rather.”

Joy quickly corrected the pronoun, however, did it once more in the program as well.

After a short commercial break, Joy addressed the mix up and explained just what happened.

“So first of all, let me apologize for my pronoun mix-up. I think I just didn’t get enough sleep last night,” she shared with The View watchers. “I had no intention of mixing them up and I tried to correct it immediately but, whatever, it just came out. So, I’m sorry if anybody was upset by that.”

Caitlyn announced that she was officially running for the position on Friday morning. Read her statement here…

The Mail's 10-year fight for justice over Post Office scandal