Home » Celebrities » Kaitlynn Carter Welcomes First Child With Boyfriend Kristopher Brock: Everyone Is ‘So in Love’ 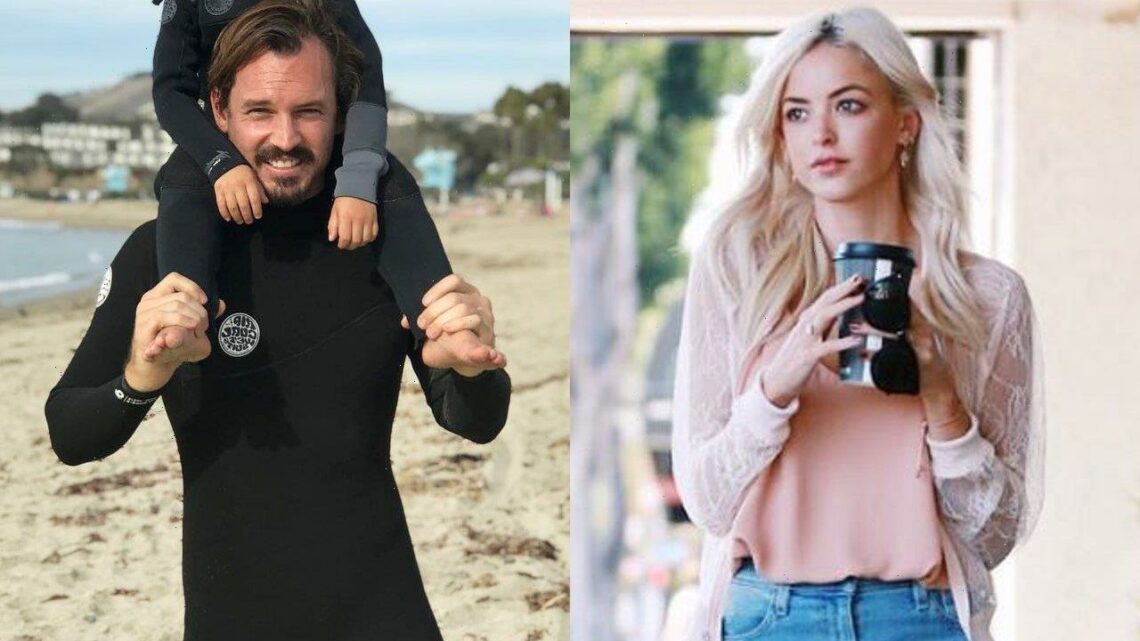 Kaitlynn Carter Welcomes First Child With Boyfriend Kristopher Brock: Everyone Is ‘So in Love’

The ‘Hills: New Beginnings’ star announces her new bundle of joy’s arrival on Instagram, posting a picture of her breastfeeding the newborn while writing in the caption, ‘our chunky little guy, Rowan Carter Brock.’

AceShowbiz –Kaitlynn Carter is officially a mom! “The Hills: New Beginnings” star gave birth to her and her boyfriend Kristopher Brock’s first child together, Rowan Carter Brock. She announced her new bundle of joy’s arrival on Instagram on Wednesday, October 6.

In the post, the 33-year-old reality TV star shared a picture of her breastfeeding the newborn. “our chunky little guy, Rowan Carter Brock, was born 9/30/21 at 2:53am, 8 lbs 4 oz,” she shared with her followers. “everyone is happy and healthy and so in love.”

While Rowan is Kaitlynn’s first child, the baby is Kristopher’s second child as he also has a 6-year-old son from a previous relationship.

Kaitlyn broke the news of her pregnancy in June. Alongside a silhouette photo of herself and boyfriend in which she showed off her baby bump, the star simply left a simple black heart emoji in the caption.

Several of her “The Hills” co-stars took to the comment section to congratulate the couple. “Yessssssss!!! So happy for two of my favorite people. Can’t wait to meet your little. You two are going to be the best parents!” Caroline D’Amore wrote. Audrina Patridge added, “Cutest belly!!!”

Kaitlynn opened up about her pregnancy later that month during an appearance on the “HillsCast” podcast. “When I began dating again, I knew that it was really important to me to find somebody who had the same goals and wanted the same things in life that I did,” she explained. “So, we got to the conversation about having kids and where we stood with all of that very quickly.”

“It’s something that I wanted for so long, that when I found out that I was actually pregnant, I was really surprised, in a good way of course,” the ex of Brody Jenner recalled. She also said that it “took me a while to really absorb it. I’m just really excited. I’ve been really lucky — I haven’t had sickness or anything like that.”

Nanushka SS22 Is a Lesson in Modern Elegance
Recent Posts