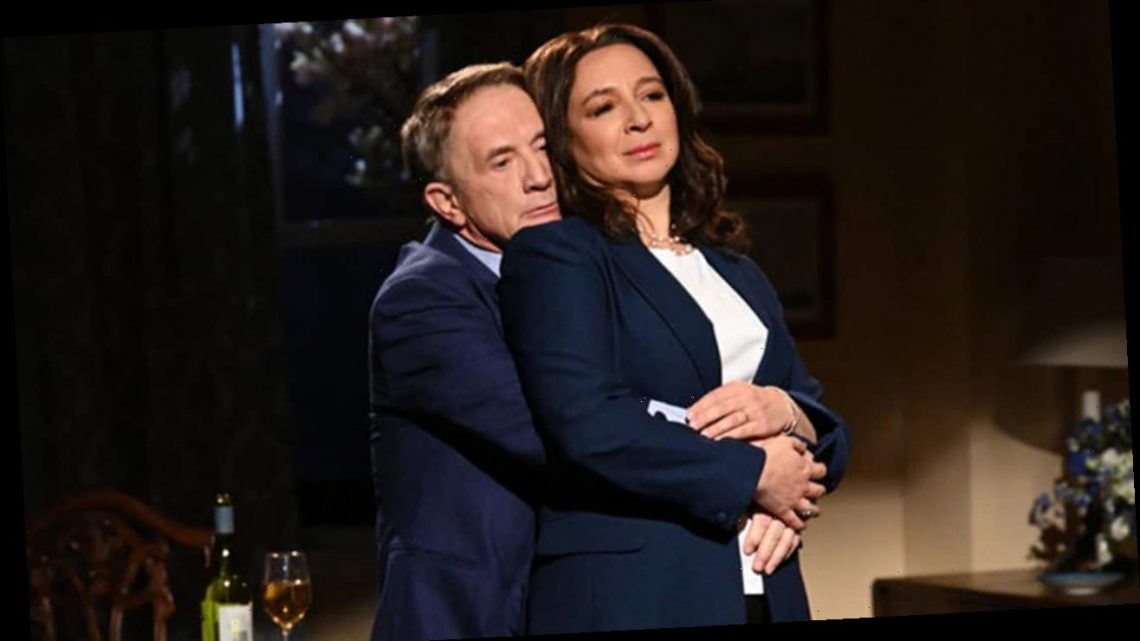 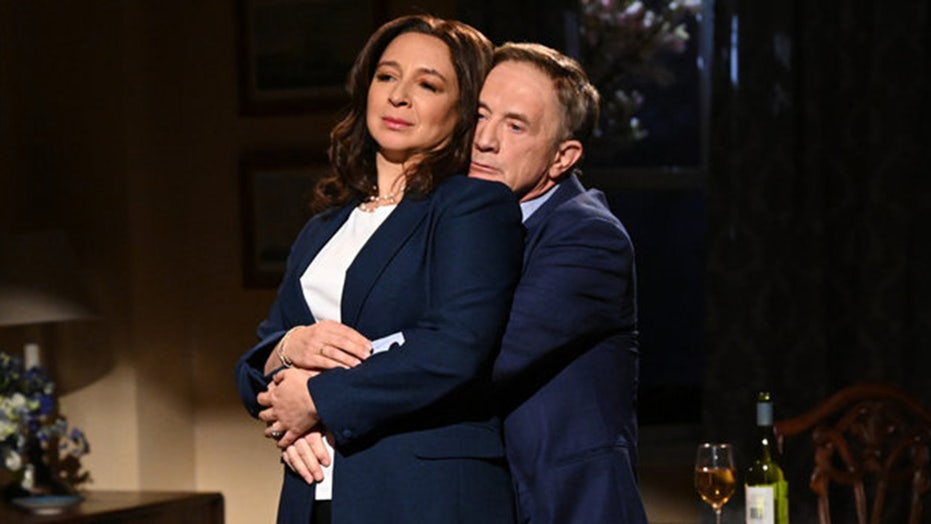 Kamala Harris’ stepson was none too pleased upon learning he was left out of a “Saturday Night Live” skit portraying his family.

This past weekend’s episode of the NBC late-night variety show saw Maya Rudolph reprising her role as Vice President Kamala Harris and Martin Short taking on the role of her husband, second gentleman Doug Emhoff, for a skit in which the married couple hosted a Seder dinner.

Emhoff’s son, Cole, 26, confirmed he was disappointed to see he didn’t land a portrayal in the skit on Twitter.

“@nbcsnl how you gonna leave me out my own fam dinner…” he tweeted with an eyeball emoji.

‘SNL’ LAYS INTO BIDEN FOR RECENT MISSTEPS – LITERAL AND OTHERWISE

“Hmmmm @ColeEmhoff and I def got left out of that skit @nbcsnl,” Kerstin Emhoff tweeted with a wink face emoji. “That’s not the Doug we know!”

In addition to not being cast in the skit, Cole didn’t receive a mention either. Meanwhile, the show included a portrayal of Doug’s daughter and Harris’ stepdaughter, Ella Emhoff, 21.

In the scene, Ella, played by Chloe Fineman, was introduced by Rudolph as her “beautiful and talented stepdaughter.” 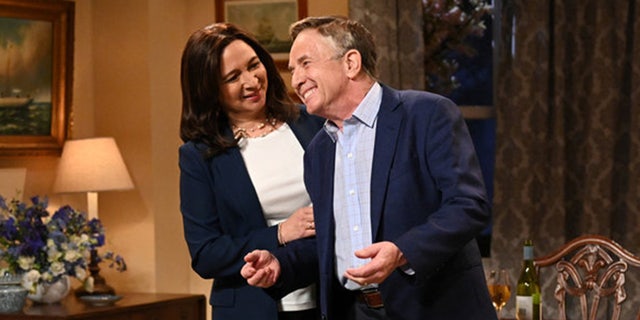 In January, Ella, who is a senior at Parsons School of Design in New York City, made headlines after IMG Models announced that it is now representing her as a model.

Ella and Cole both attended Harris’ inauguration back in January along with their mother.