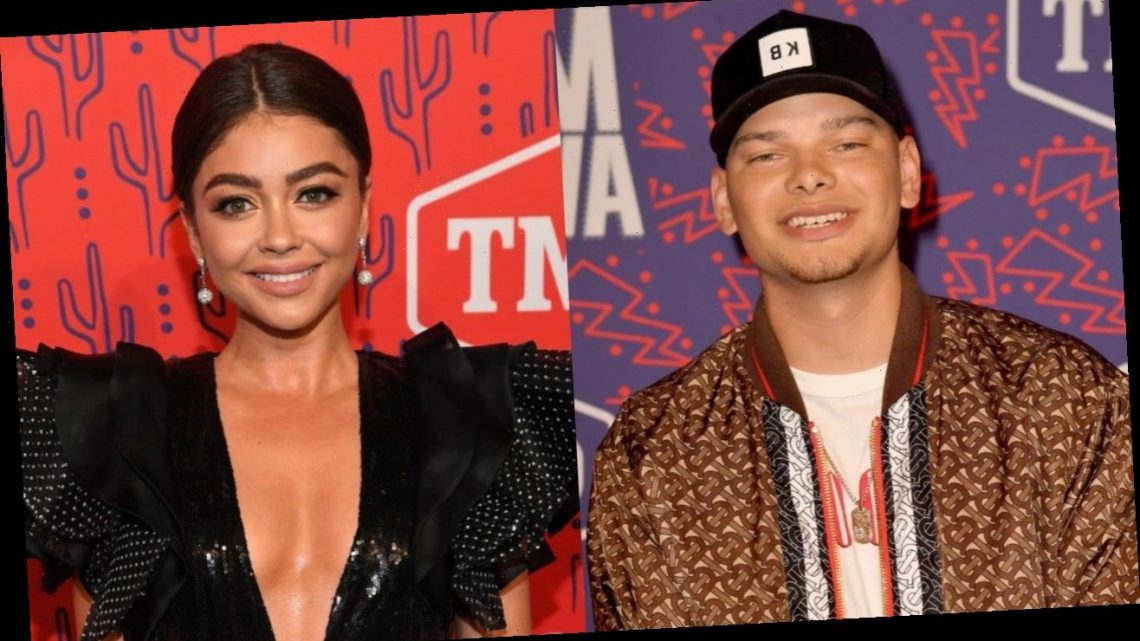 Country music’s biggest names are coming together at the upcoming 2020 CMT Music Awards — and that means the show will need a super-sized slate of hosts!

Kane Brown and Sarah Hyland have been announced as two of four celebrity hosts for this year’s awards show, which is set to honor the best videos and performances of the year on Oct. 21.

“From our first conversations about this year’s show, we knew we wanted multiple hosts who reflected both our artists and our audience,” said CMT show producers in a statement. “Kane and Sarah are young stars on momentous career rolls:  Sarah is an award-winning, sought-after Hollywood actor who’s been a familiar face to millions of TV households for over 10 years; and Kane is a self-made success story who has skyrocketed to country music fame by crossing musical genres and delivering history-making hits. We’re thrilled to welcome them both to their first-time hosting duties at the CMT Music Awards.”

They added, “And in true 2020 fashion, where just about anything can happen, we have a big surprise up our collective sleeves, and look forward to announcing our final two hosts to add to this illuminous line-up.”

Brown shared of his hosting gig, “The CMT Music Awards have always been about bringing the fans and their favorite artists together to celebrate. I have so many great memories of the show — from watching as a fan at home to accepting my first industry award win on the CMT stage. I‘m excited to join this year as a first-time host and can’t wait for everyone to see the amazing performances that are lined up this year.”

And Hyland couldn’t be more thrilled to join in: “I’m so excited to be co-hosting the 2020 CMT Music Awards this year! Fans are the backbone of music and art; without them we would never be able to do what we love. I can’t wait to see what happens at this year’s show and who the fans vote for. Congratulations to all the nominees!”

Last month, CMT revealed the first round of performers for the upcoming awards show, which will air on Wednesday, Oct. 21. In addition to hosting, Brown will also be performing at this year’s show, alongside Ashley McBryde, Dan + Shay, Little Big Town, Luke Bryan and Maren Morris — and they’re all also nominated with some of the year’s best music videos and performances.

McBryde and Dan + Shay are two of the top nominees at this year’s Music Awards — country music’s only entirely fan-voted awards show — tied with Kelsea Ballerini, Luke Combs, Sam Hunt and Thomas Rhett. All scored three nods apiece and are competing in the coveted “Video of the Year” category.

👀 ICYMI: THE NOMINEES FOR VIDEO OF THE YEAR ARE…👀 Head to our story to see all of this year's nominees and vote for the 2020 #CMTawards now at vote.cmt.com!

👀 ICYMI: THE NOMINEES FOR VIDEO OF THE YEAR ARE…👀 Head to our story to see all of this year's nominees and vote for the 2020 #CMTawards now at vote.cmt.com!

This year’s awards are also celebrating artists who collaborated in a country crossover, awarding first-time CMT nominations to Halsey, Marshmello and Gwen Stefani.

Check out highlights from last year’s show in the video below! 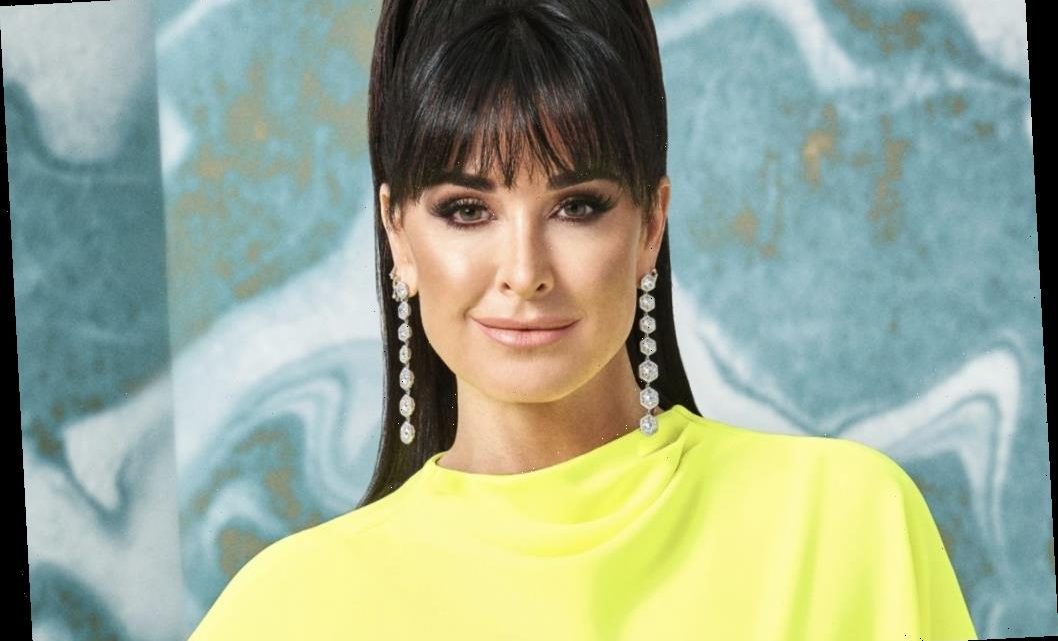