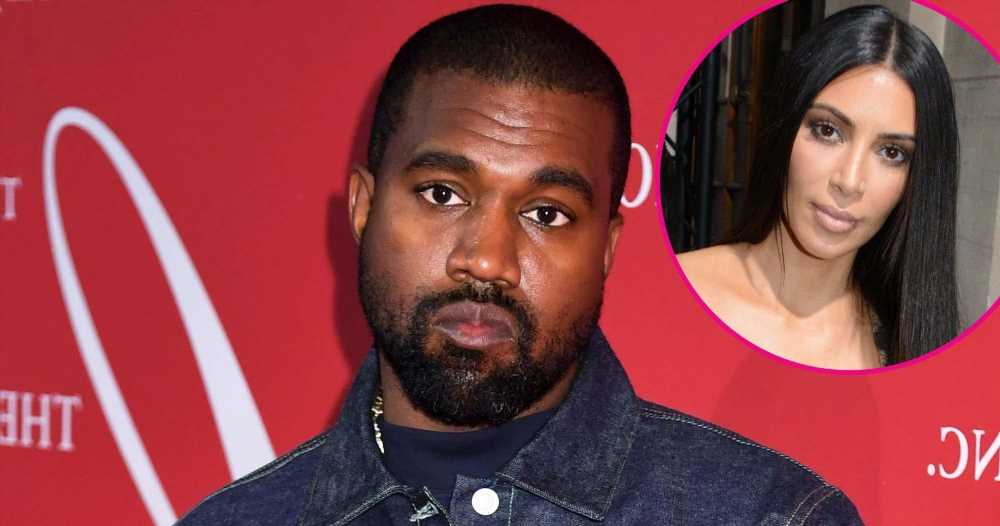 Still holding on? Kanye West was spotted wearing his wedding ring while visiting DJ Khaled amid the rapper’s divorce from Kim Kardashian.

“TRUE STORY: KANYE STOPPED BY MY HOUSE AT 8 AM THE OTHER DAY! I DIDNT KNOW HE WAS COMING!” Khaled, 45, wrote via Instagram on Wednesday, April 28.

The “Popstar” rapper shared a photo of West, 43, with his eyes closed and hands raised to the sky while listening to his new album. In the snap, the Yeezy designer appears to have a band on his left ring finger. 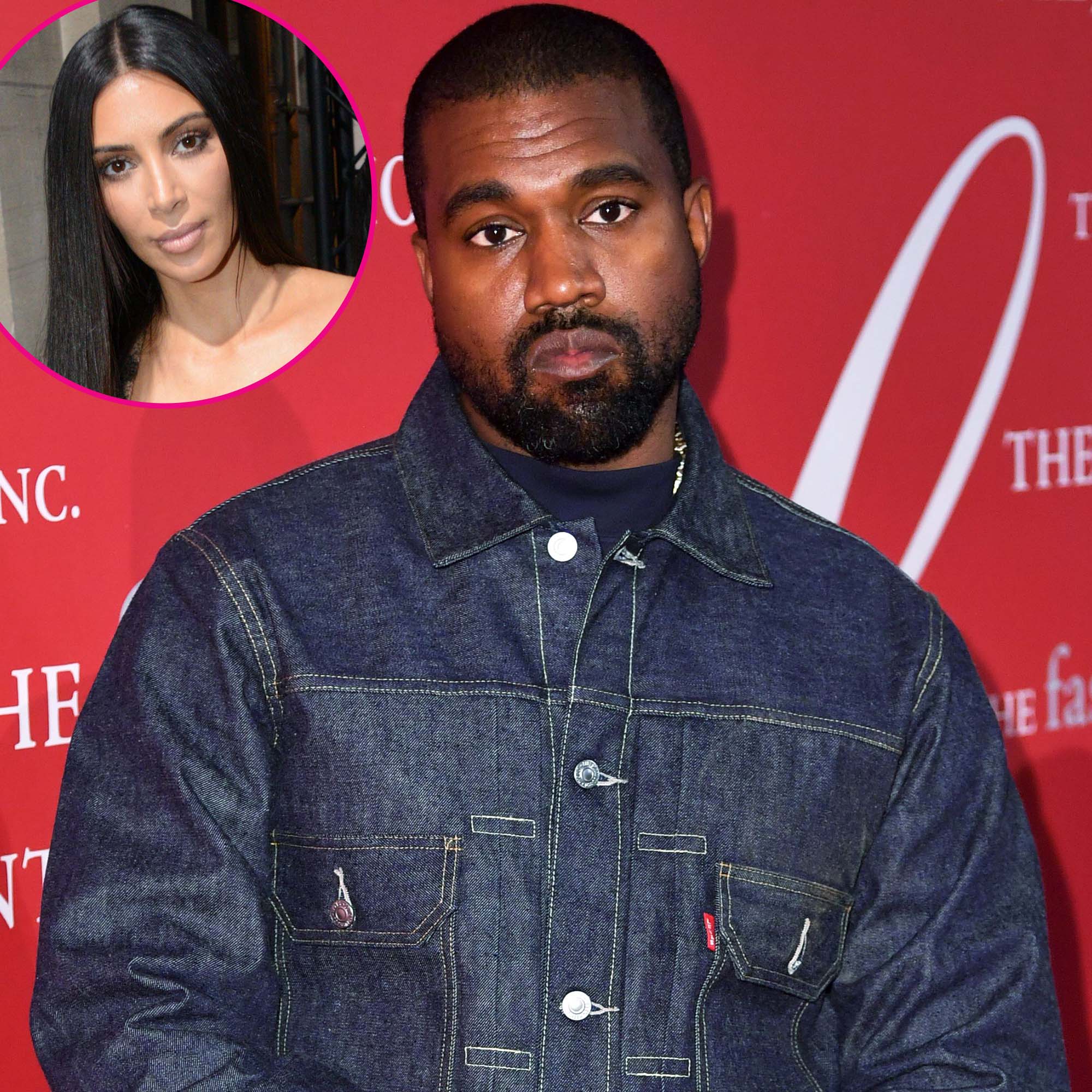 “HE HAD @chefmelissazuniga make him SOME EGGS WITH KETCHUP AND VEGAN BACON ? And we listened to #KHALEDKHALED,” Khaled continued, promoting his new record, Khaled Khaled, which drops on Friday, April 30. “You know when you get this expression that it’s sounding AMAZING! this album GODS HANDS IS ALL OVER IT ?? Bless up @kanyewest @thelarryjackson.”

The “Wild Thoughts” musician also revealed his album’s cover art, which features Khaled alongside his two sons Asahd, 4, and Aalam, 15-months, whom he shares with wife, Nicole Tuck. 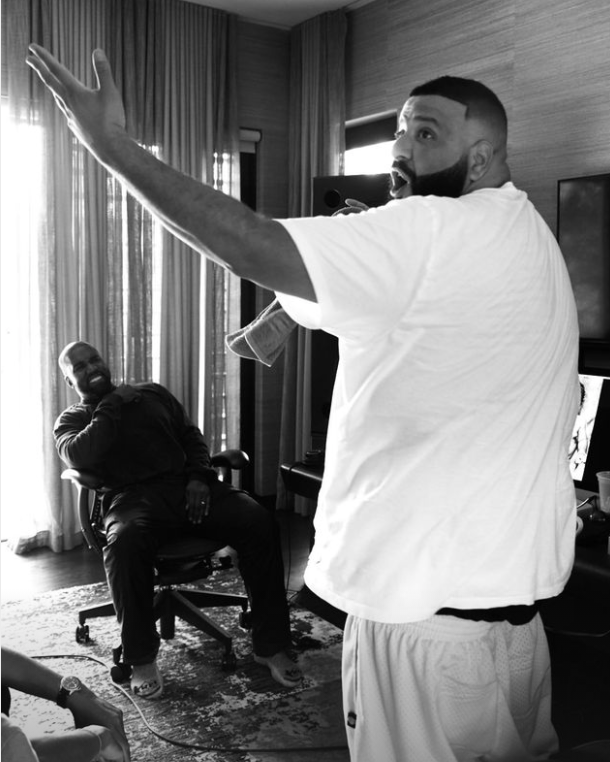 The Pitch Perfect 3 actor then shared two more black-and-white images from his time with West via his Instagram Story. “@Kanyewest came to listen to my album,” Khaled captioned both pictures.

One snap showed the designer dancing to the record while wearing sweatpants, a long-sleeved top and socks. The second captured Khaled singing as West sat back and smiled in the recording studio.

10 Celebrity Couples Who Had the Longest Divorces

The “Jesus Walks” rapper’s hangout with Khaled came two months after his estranged wife, 41, filed for divorce in February after nearly seven years of marriage. Both parties have asked for joint legal and physical custody of their four children, North, 7, Saint, 5, Chicago, 3, and Psalm, 23 months.

Shortly after the split, a source exclusively told Us Weekly that West was having a hard time moving on. “Kanye has been trying to throw himself into work the past few weeks, but it’s been hard to stay focused with the split weighing on him,” the insider said. “It has been especially tough even though he knew it was coming. He’s been distant and unresponsive as he processes everything that’s going on.”

The Georgia native and the Keeping Up With the Kardashians star faced many ups and downs in their relationship before the breakup, including West’s Twitter rants in July 2020 and his explosive reveal that the pair almost aborted their eldest child.

A source told Us in January, that the duo had a “big fight” one month prior, which pushed them to their breaking points. “Things between them doesn’t seem to have healed since that,” the insider said.

A second source told Us at the time that the former couple “haven’t been on the same page for a while.”

Following the divorce filing, however, the first source told Us that “Kim was always Kanye’s dream girl” and the idea of her not being his wife “is a lot to take in,” despite their struggles. West’s April ring spotting seemingly proves that he is still holding onto a piece of his estranged wife and their life together.

Katie Taylor vs Natasha Jonas tale of the tape: How fighters compare ahead 2012 Olympics rematch bout this weekend
Recent Posts 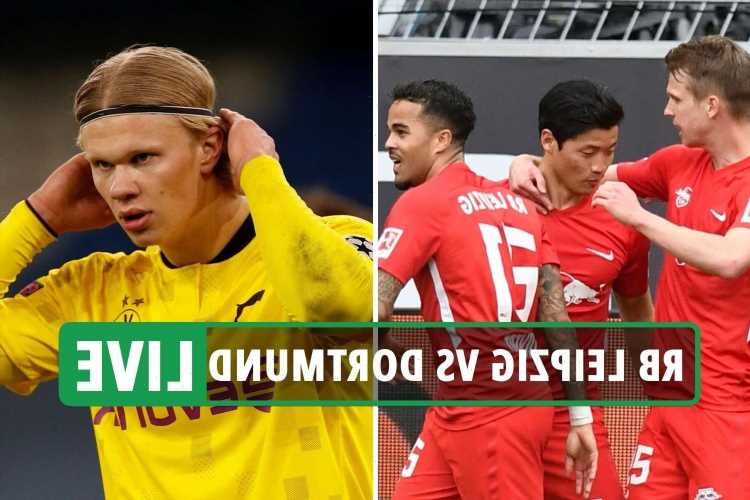 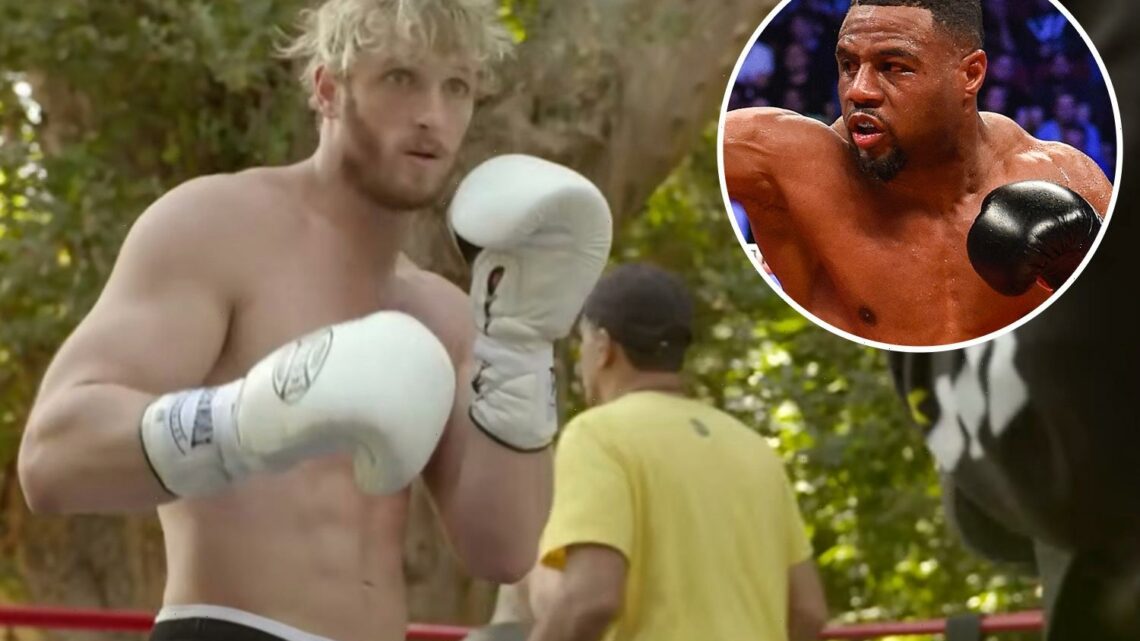