Home » Celebrities » Kanye West & Julia Fox Are Heating Up – Broadway Date AND He Met Her Son! 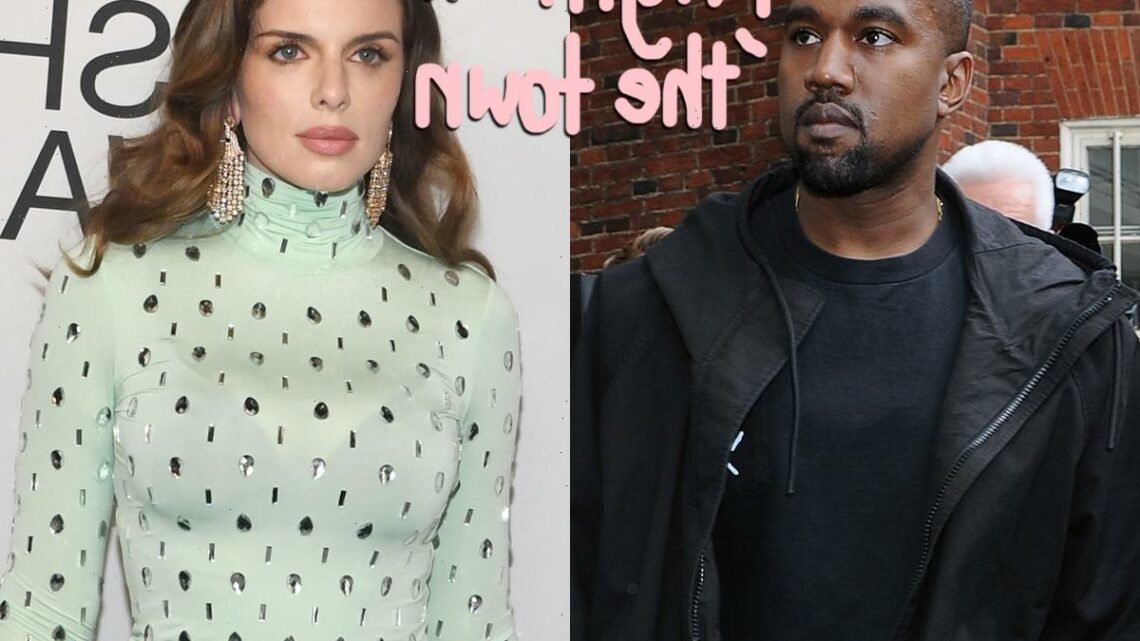 Kanye West & Julia Fox Are Heating Up – Broadway Date AND He Met Her Son!

Looks like Kanye West and Julia Fox’s relationship is heating up!

As we previously reported, the couple were first linked after enjoying a dinner date together in Miami last week. The budding relationship is reportedly “casual,” but they’ve now crossed state lines for another date in New York City. Seems like a lot of effort for “casual.” Per People, the pair attended the critically acclaimed Slave Play at the August Wilson Theater on Tuesday before grabbing dinner at celeb hotspot Carbone (yep, the same restaurant they visited in Miami — guess it’s their “spot”!).

Based on photos from the event (check them out HERE), the duo definitely seemed to be enjoying each other’s presence as they caught up with playwright Jeremy O. Harris after the performance. An insider close to the production told People that the rapper “was very happy to be there,” adding:

“ loved the show. He’s a fan of Jeremy, so he flew in to see the play and came with friends.”

The My Beautiful Dark Twisted Fantasy artist reportedly arrived right on time for the show and sat next to his new lady as they took in the play. Regarding the Uncut Gems star, the insider dished:

“He was excited she was there, and they were fully going out after. Julia stayed for the whole after talk. She was very supportive and hung out and seemed very happy to be with him.”

As we know, the 44-year-old is going through a divorce with Kim Kardashian (though he’s been resistant to the split). Julia has also parted ways with her husband Peter Artemiev, whom she has accused of being a “deadbeat dad.” An insider previously told Page Six:

“Julia and Ye are dating. They both just got out of their former relationships, and they’ve helped each other recover immensely. They’re kind of kindred spirits, and it’s cool to watch.”

The multi hyphenate duo are clearly both artistic souls, so this Broadway date shouldn’t come as much of a surprise. The People source shared:

“Kanye was highly complimentary of the play after the show. He asked to stay and meet the cast and stayed as long as the theater could stay open. Jeremy was very excited.”

The insider revealed Ye is “super buddy-buddy” with the Tony-nominated writer, adding:

“I’m sure there are collaborations on the horizon.”

Well that’s exciting news! And BTW, another Page Six insider reported that Julia returned with the Ultralight Beam vocalist to his hotel after their night out, and was spotted there again with her nearly one-year-old son, Valentino, on Wednesday morning.

If he’s hanging out with her son, that’s not what we’d call “casual.” We can’t believe how fast this relationship is progressing! 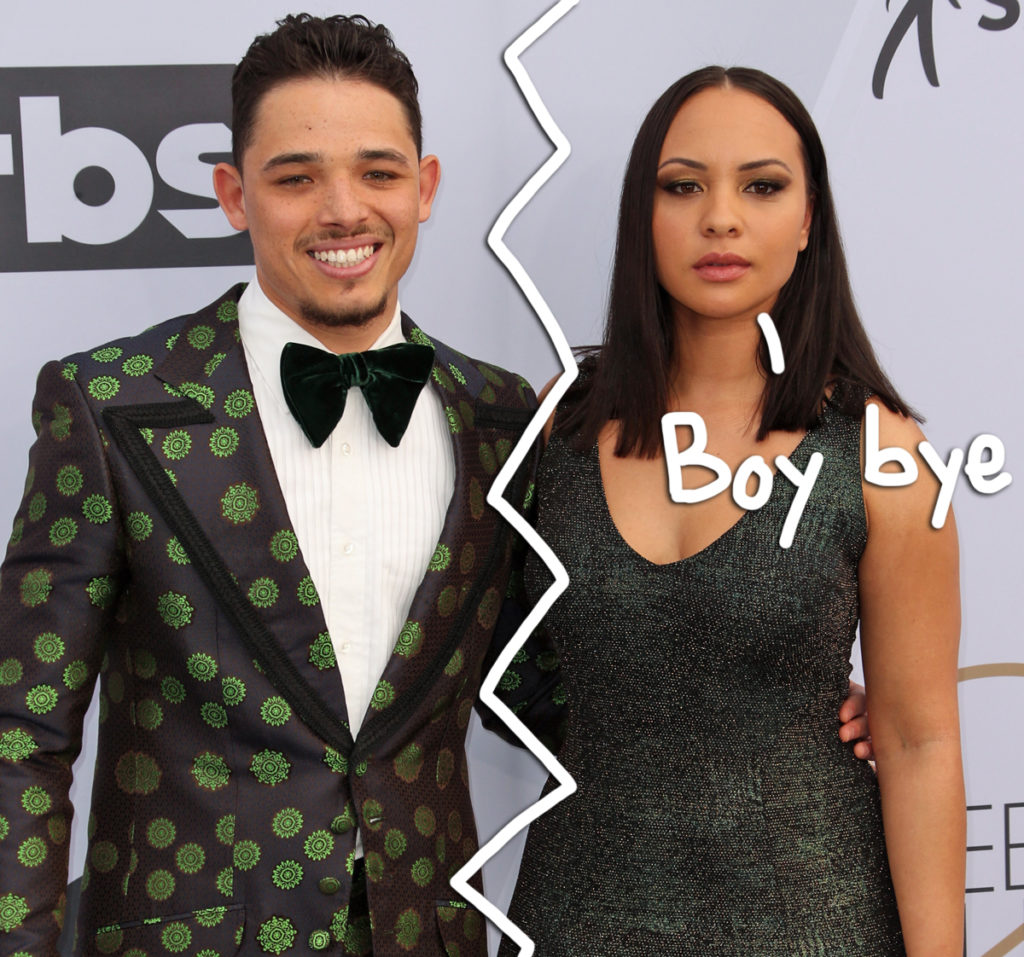 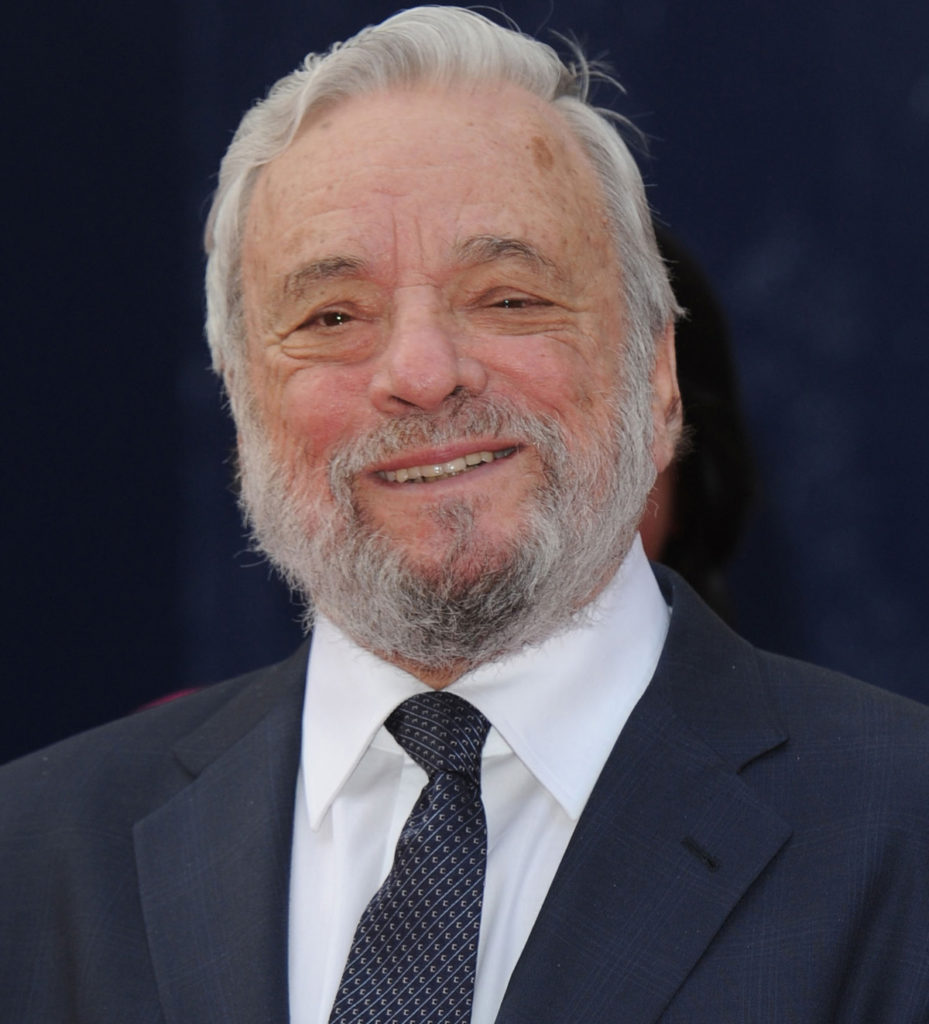 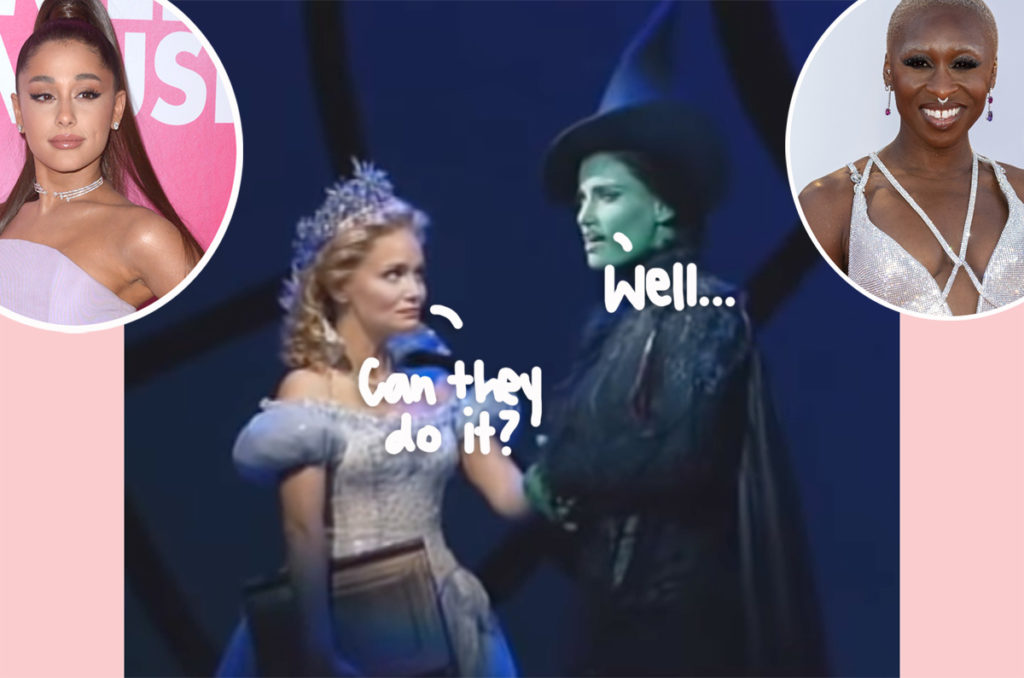 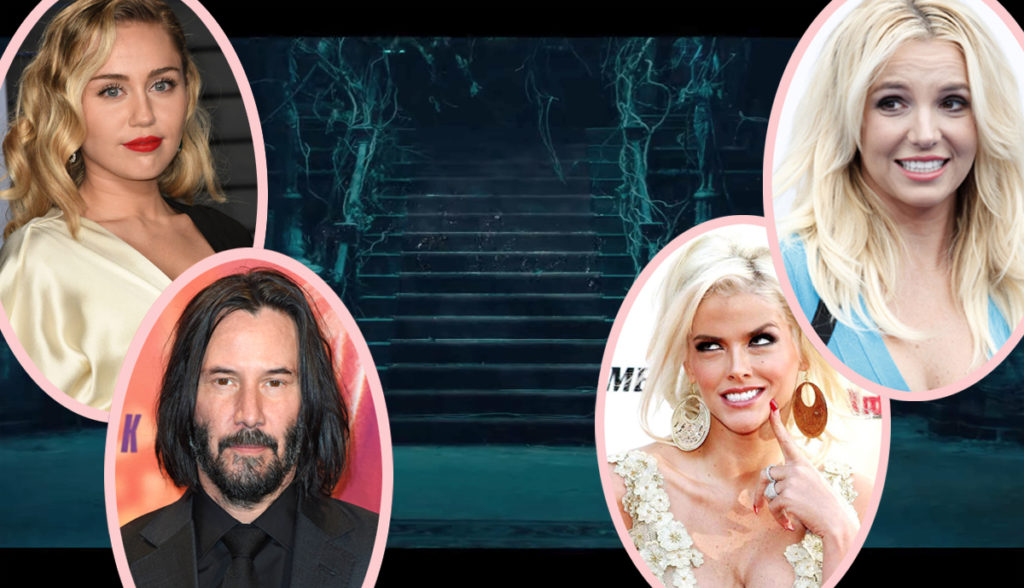