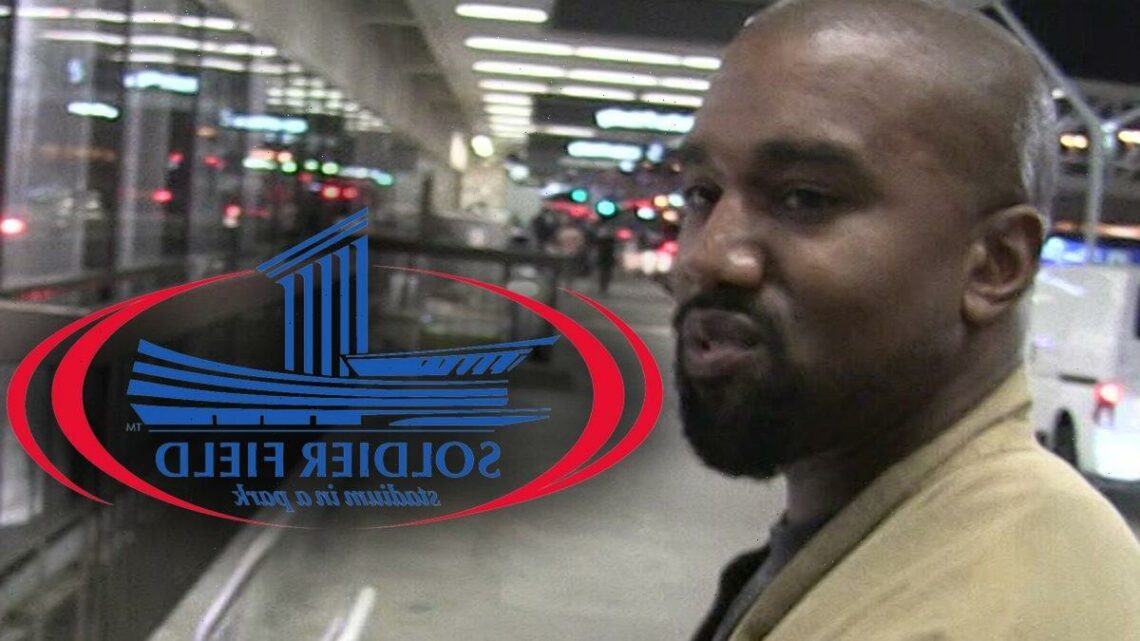 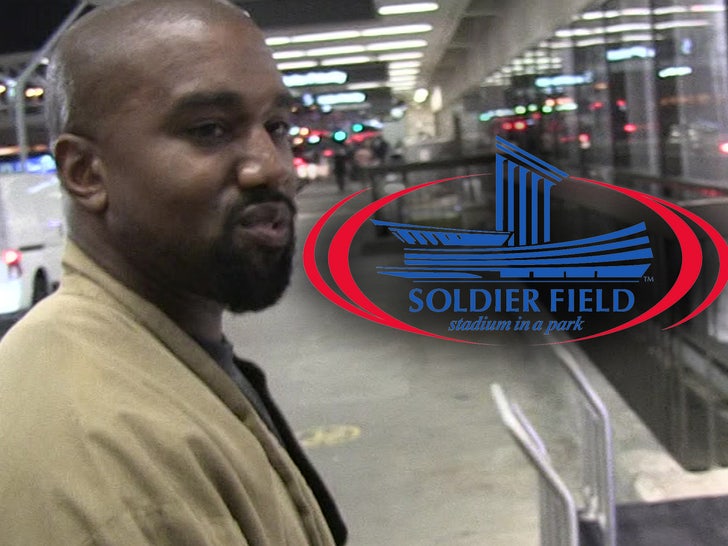 Kanye West is doing some home cooking for his next “Donda” event … because it looks like he’s recreating his Chicago childhood home on a big stage.

Check out this image from inside Soldier Field, home of the Chicago Bears, where Kanye is getting set to host his 3rd listening party for his upcoming album.

As you can see, construction is in full swing on a structure that looks a lot like the home where Ye grew up on the South Side of Chicago … and it seems the house is smack in the middle of the football field. 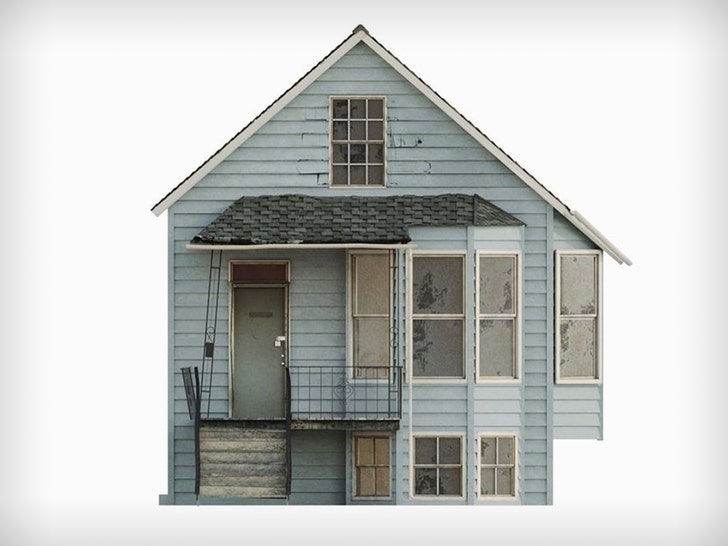 Remember … the album name is “Donda,” an homage to his late mother, so it seems fitting Kanye would represent their old home for his listening party in the city where he was born and raised. 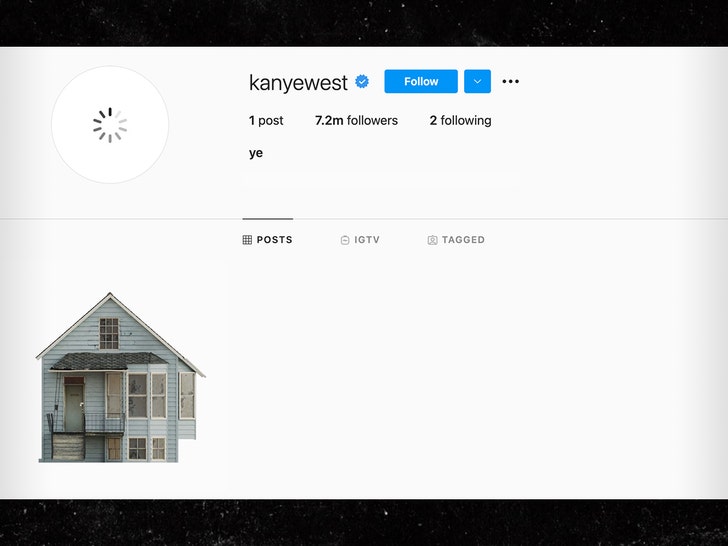 Kanye’s also been all about this era of life … he recently scrubbed his entire Instagram page except for a lone image of the old Chicago crib, which he bought last year for a cool $225,000.

Yeezy’s known for getting super creative with his stages, and it looks like he’s feeling right at home back in the Chi.

From the Archives, 1996: Thousands of guns crushed in wake of Port Arthur