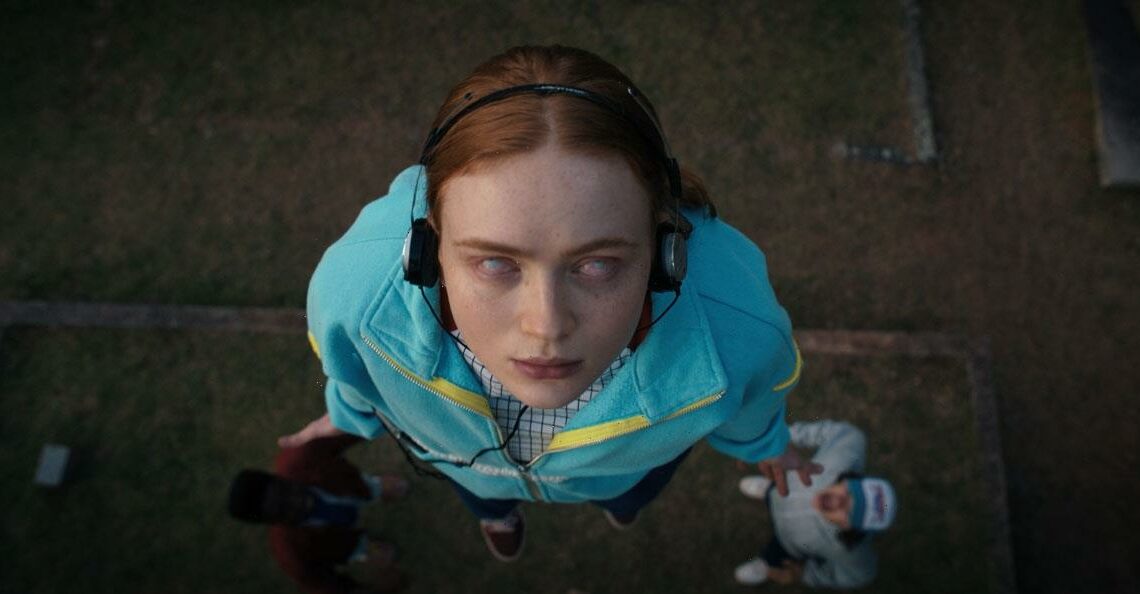 I’ve not started the new season of Stranger Things. To be honest, I hadn’t planned to watch it but there were so many people talking about how monumental episode four is, it’s piqued my curiosity. One of the comments that kept coming up was the excellent use of Kate Bush’s Running Up That Hill. My first reaction without even seeing the show was, duh. That’s a fantastic flipping song. Stranger Things, of course, is very popular. So popular that it put Kate’s 37-year-old hit back on the charts causing an 8,000% bump after it aired. She was so tickled that her song was running up the charts *pauses for laugh*, that Kate thanked the show’s fans on her website. Which is really cool, because Kate rarely makes personal statements about anything. And she was downright giddy, too.

The Grammy Award nominee, 63, shared her excitement on the renewed interest in her 1985 single “Running Up That Hill (A Deal with God)” in a rare statement on her website after the song was predominantly featured in the recently released episodes of Stranger Things.

“You might’ve heard that the first part of the fantastic, gripping new series of Stranger Things has recently been released on Netflix,” she wrote. “It features the song, ‘Running Up That Hill’ which is being given a whole new lease of life by the young fans who love the show – I love it too!”

“Because of this, ‘Running Up That Hill’ is charting around the world and has entered the U.K. chart at No. 8. It’s all really exciting! Thanks very much to everyone who has supported the song. I wait with bated breath for the rest of the series in July,” Bush added.

Since the first part of Stranger Things season 4 dropped last month on Netflix, she’s also claimed the No. 1 spot on the iTunes song chart, as well as No. 4 on the Spotify charts, nearly 37 years after the track first debuted.

Bush’s “Running Up That Hill” was first released in Aug. 1985 as the lead single from her fifth studio album Hounds of Love. The song peaked at No. 30 on the Billboard Hot 100 when it was first released, also reaching No. 3 in the U.K.

“The song peaked at No. 30 on the Billboard Hot 100 when it was first released,” I could not believe that when I read it. It’s weird when you’re a Kate fan because I freaking love her music so every time I hear one of her songs, I go a little daffy. But a lot of her sound was too experimental for the US. Even Wuthering Heights never made it to number one here. Stranger Things is the perfect vehicle to bring Kate’s music back, honestly. It’s nostalgia for Gen X and Gen Z is loving the series. As a parent to Gen Zers, I relish them discovering our music. My 15yo just found End of the World by REM, Zombie by The Cranberries and can’t get enough of Oingo Boingo. My 17yo is a big Thomas Dolby and ELO fan. We just bought Duran Duran tickets as a family. And now Kate’s charting again. Who says we don’t know how to raise kids right?!

I love how excited Kate is about this. I get it, too. Songs must be so personal to artists and when they’re adored like this, it must feel wonderful. Kate sounds like such a proud mom here. And Kate’s threatening Harry Styles No. 1 spot – of all people! Honestly, I’ll bet he’d be the most gracious if she takes it from him. My money’s on them ending up in a duet as a result. Winona Ryder is also pretty jazzed about the Kate love as well. Apparently, she’s been pushing to get Kate’s music on the show for some time. She kept wearing Kate Bush shirts to set as a hint to the showrunners. It only took seven years, but they finally got the message. Thank goodness.

*I was playing Running Up That Hill as I wrote this. My husband just came in and ‘accused’ me of listening to Kate without him, which I didn’t realize was a thing. So I guess that’s a new marriage rule we have. Again, I get it. 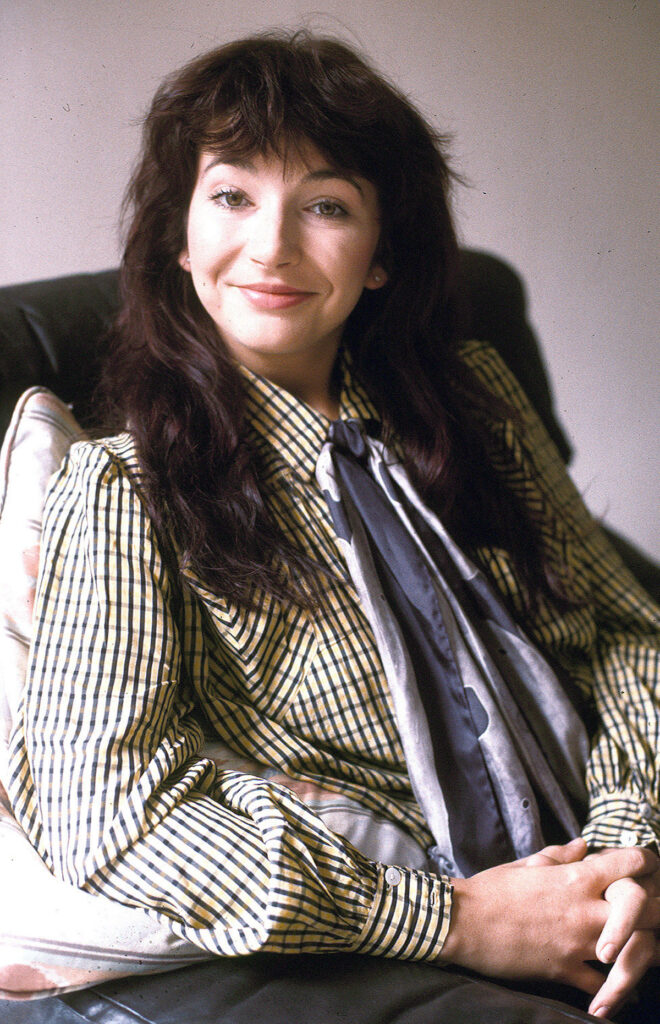