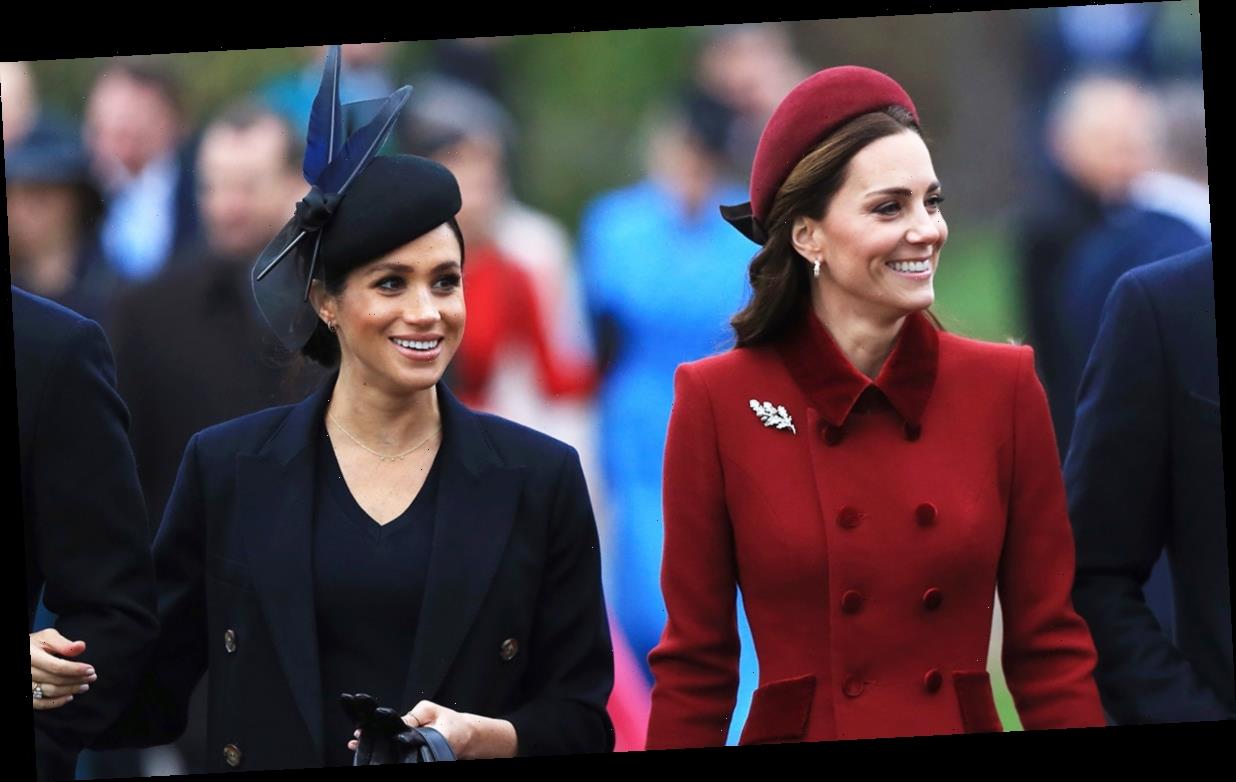 The Duchess of Cambridge will publicly reunite with her sister-in-law, the Duchess of Sussex, on Monday 9 March, it has been confirmed. Both Kate and Meghan will be in attendance at the annual Commonwealth Service held in Westminster Abbey. In her role as Head of the Commonwealth, the Queen will also be joined by Prince Charles and the Duchess of Cornwall, Prince William and Prince Harry for the special service. The royals usually arrive and sit in order of precedence at the ceremony, with Her Majesty arriving last to lead the procession down the aisle. Notably, it was one of Meghan’s final public engagements last year before she went on maternity leave ahead of the birth of Archie.

Highlights will include a reflection given by international boxing champion and Olympic gold medallist Anthony Joshua, and special musical performances by Alexandra Burke and Craig David. Following the service, which will be broadcast live on BBC One, Charles and Camilla will be guests of the Commonwealth Secretary-General at the annual reception, which traditionally takes place on Commonwealth Day at Marlborough House.

Meghan is due to fly over to the UK this week to join her husband, Prince Harry. The couple will then carry out their final engagements before they step back as senior royals on 31 March. Harry and Meghan will both attend the Endeavour Fund Awards on 5 March, which recognises wounded, injured and sick service personnel and veterans who have gone to use sport as part of their recovery. The couple have attended the ceremony for the past two consecutive years, and it was one of Meghan’s first public engagements in the lead-up to their wedding in 2018.

Harry and Meghan are set to carry out their final engagements

Harry and Meghan will again make a joint appearance on 7 March, when they attend the Mountbatten Festival of Music at the Royal Albert Hall, which features military musicians from the Royal Marines showcasing a range of musical styles in a West End-worthy spectacular. It has also been confirmed that Meghan will mark International Women’s Day on 8 March, with further details set to be announced.

Prince William and Kate also have a busy week ahead. The royals will spend 3 to 5 March touring Ireland. Kensington Palace confirmed that the couple will spend time in Dublin, County Meath, County Kildare and Galway during their trip, with a programme that “will take in Ireland’s rich culture, its impactful community and spectacular scenery”. The statement from the palace added: “Following Her Majesty the Queen’s historic visit in 2011, the visit will also focus on the relationship between the two countries and build on the theme of remembrance and reconciliation.”