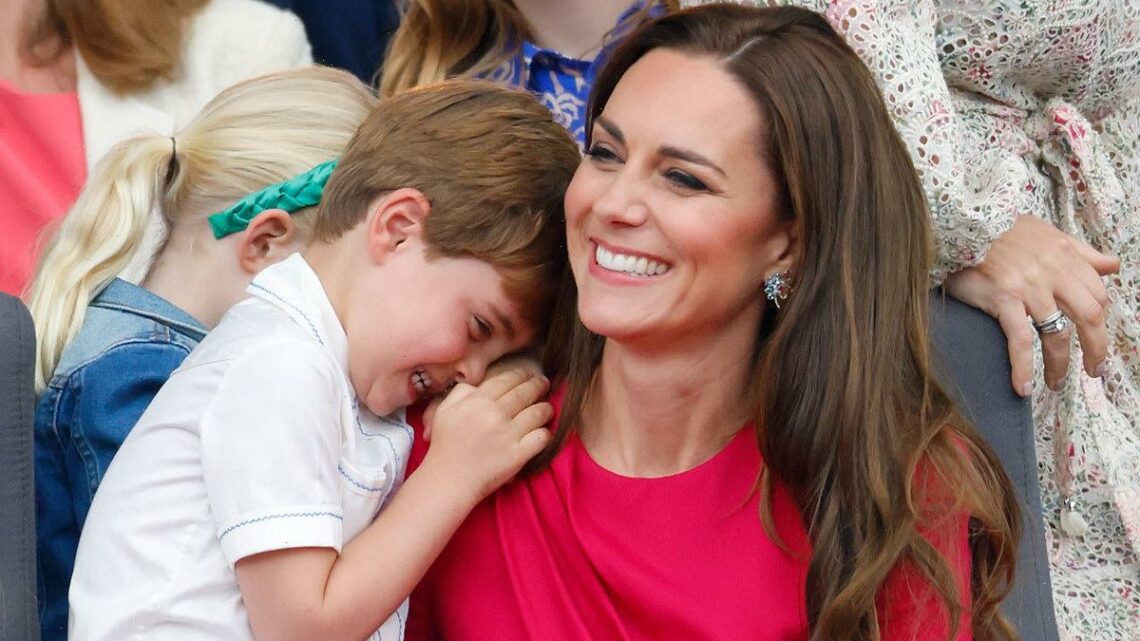 The Duchess of Cambridge took a trip down memory lane as she reminisced on when her youngest child Prince Louis was a baby.

Kate was visiting the Little Village hub in Brent, north-west London, a centre that provides clothing, toiletries, toys and even buggies to parents in need.

As the mother-of-three was shown the range of clothes and shoes on offer for babies, she picked up a pair of donated navy blue, lace-up baby shoes and said: “Oh, Louis had a pair like this! I can’t believe how tiny they are, he’s such a big boy now!”

The Duchess met one mother, named only as Sara, and her two young children – three years and 18 months old – who were sitting in their buggy. Sara explained how the centre helped her when she was pregnant with her first child during the pandemic. 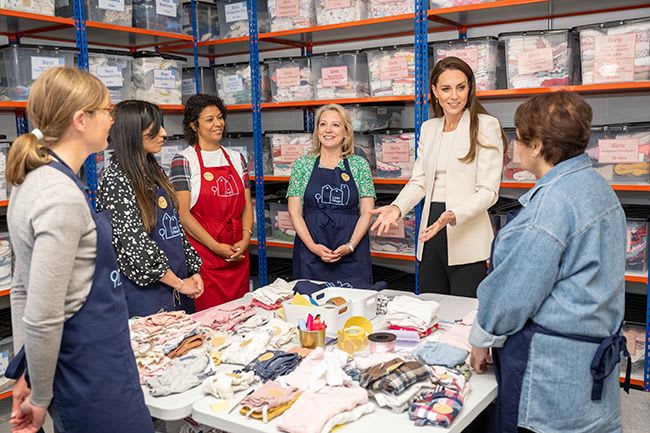 “You forget how tiny they are!” Kate exclaimed and said to Sara: “I remember those days. It’s a busy time, but so wonderful.”

The Duchess also looked through some of the children’s books, picking up Michael Rosen’s We’re Going On A Bear Hunt and remarking that it was a favourite among her children.

Little Village, which has eight hubs across London, not only provides families with essential items for babies and children up to the age of five, but it also connects them with key services such as mental health support.

Kate’s nostalgic comments come after she and her family celebrated the Queen’s Platinum Jubilee over the weekend.

Louis, four, made headlines after his hilarious Jubilee appearances

Prince Louis dominated the headlines with his hilarious antics, including pulling faces at Trooping the Colour and sticking his tongue out and putting his hand over his mum’s mouth at the Pageant.

At one point during Sunday’s event, the four-year-old was seen climbing down from Kate’s lap and running over to William, before running back to his own seat and then eventually settling down on Prince Charles’ lap.

Make sure you never miss a ROYAL story! Sign up to our newsletter to get all of our celebrity and royal news delivered directly to your inbox.