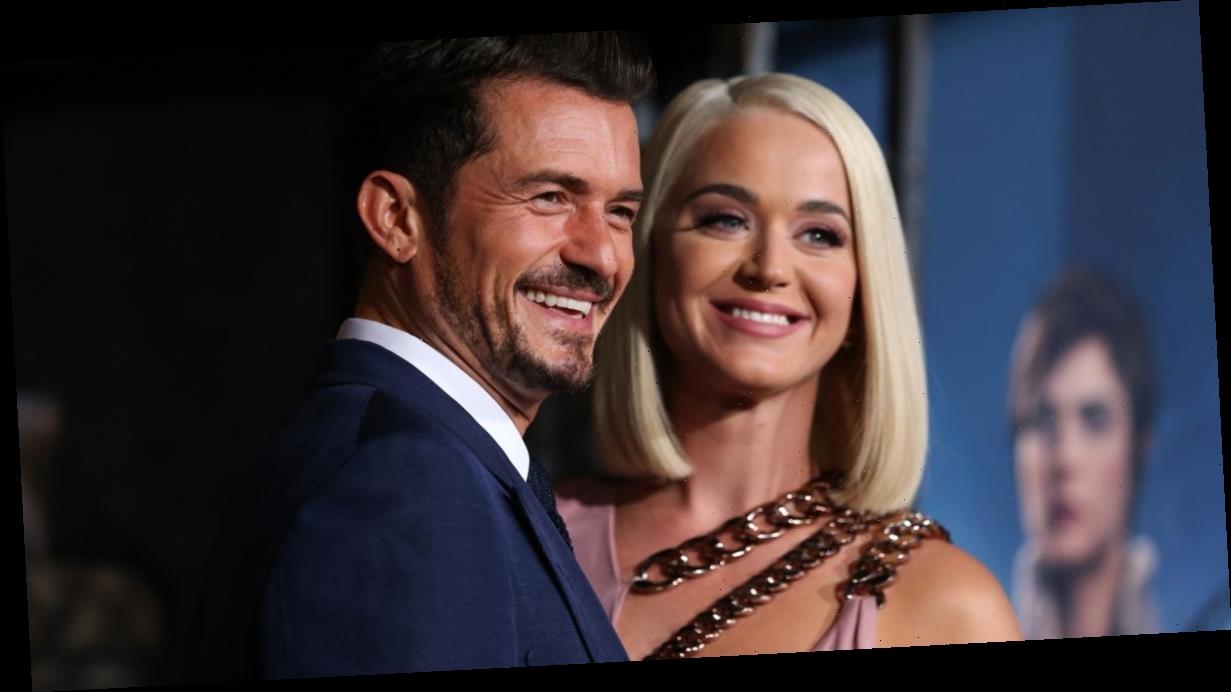 Katy Perry and Orlando Bloom have decided to postpone their upcoming Japan wedding over coronavirus fears, it's claimed.

The pair's decision has come just hours after announcing that they're expecting a baby this summer.

Katy, 35, and Orlando, 43, were all set to tie the knot in Japan in early summer but have taken precautionary measures due to the current panic over the virus.

A source told People : “It was all set for Japan with 150 guests. Katy was actually really excited about walking down the aisle pregnant.

"They were both so elated that all the wedding details were finally coming together, but they are hitting pause because of coronavirus."

The singer this morning confirmed she is expecting her first child with fiancé, saying: "It's the longest secret I've ever had to keep."

The 35-year-old singer revealed the news in the music video for her latest single, Never Worn White, which debuted at 5am.

The romantic ballad appears to have been inspired by her relationship with Orlando, who she has been dating since 2016.

Katy, dressed in a white dress, sings "See us in 60 years with a full family tree".

The video ends with a side-on shot of Katy cradling a baby bump.

On a live video after the video was released, Katy also revealed she is ready to release a new album, saying: "Let's call it a double-whammy".

She added: "I am excited, we're excited, and happy. It's probably the longest secret I've ever had to keep."

Taking to  Twitter  after making the announcement, Katy shared how relieved she was that the news was now out.

She told her fans: "Omg so glad I don’t have to suck it in anymore"

Katy followed that up by tweeting: "Or carry around a big purse lol"

Woman orders bodycon dress online, gets one that looks 'like a pink bin bag' 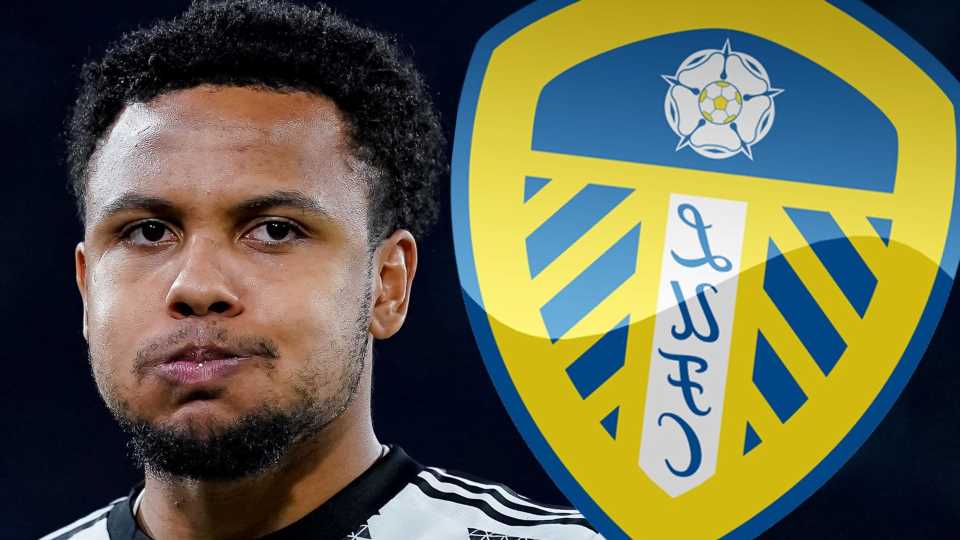