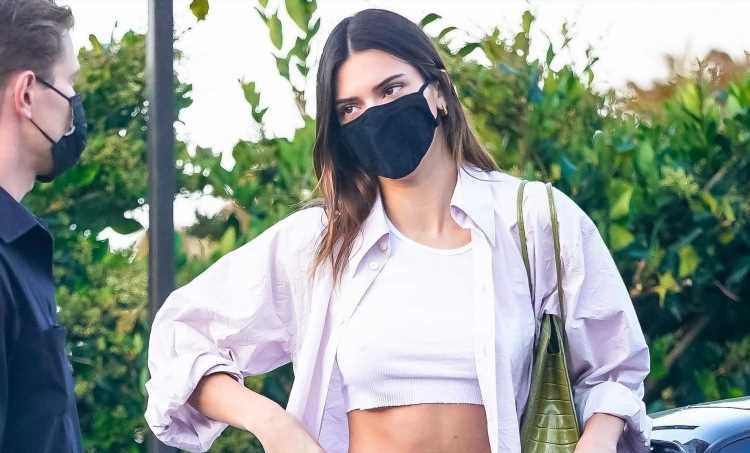 Kourtney Kardashian isn’t the only member of the Kardashian-Jenner to love the food at Nobu – Kendall Jenner was just spotted there too!

The 25-year-old model was spotted out for dinner with friends at the popular sushi restaurant on Monday night (May 3) in Malibu, Calif.

Kendall was seen wearing a midriff-baring outfit for her night out with her friends. Nobu has been one of the best places to spot celebs throughout the last year and Kendall‘s older sister Kourtney is there multiple times a week these days.

Speaking of Kendall and Kourtney, you have to see the hilarious prank call video they made together the other day.

As part of Kourtney‘s Poosh video series on YouTube, she got together with Kendall to play a game of truth or dare. The two of them ended up pulling some hilarious pranks on their family members, some of whom were very unsuspecting.

Spoilers: Who is charged following the brutal attack on Nina and Seb in Corrie?
Recent Posts