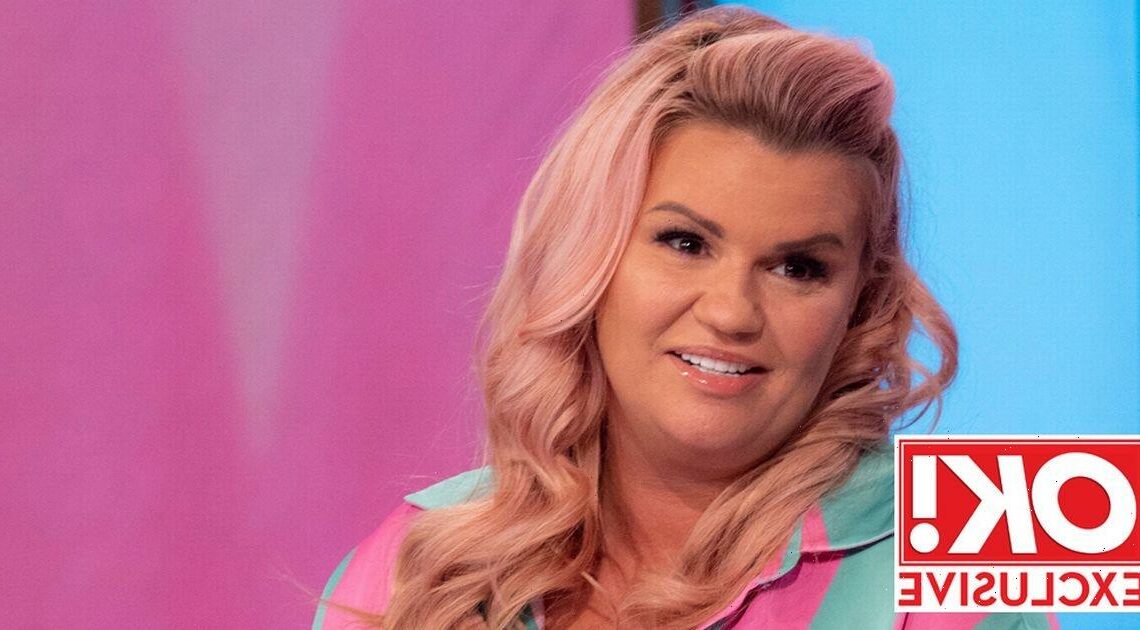 And now Kerry Katona has exclusively expressed her speculation as to how long our brand new leader will last – even going as far to joke that she's had "more PMs" than spouses.

Writing in her column this week, the 42-year-old joked: "So, Rishi Sunak is the new Prime Minister. Honestly, the Tories have had more PMs than I’ve had husbands and kids."

"I’ve lost interest in who’s in charge of this country," Kerry also admitted. "I think the Government are an embarrassment.

"What they say and do are two completely different things. I thought Boris Johnson was going to come back into power. It would have made sense.

"But is there any point in getting to know this guy? I wonder how long he will actually last."

Kerry's jibes come just months after she joked she has to "Google" her previous husbands and asks her five children: “Which is your dad?”

Appearing on BBC podcast Wheel of Misfortune in August – where she also discussed sex toys with host Alison Spittle and comedian Rachel Fairburn, Kerry said: “With my third husband I was really experimental, mind you I’ve been experimental with a lot of people.

"I’ve had that many husbands I can’t keep up, I’ve got to Goggle it half the time."

She added: "I say to the kids: ‘Which is your dad?’ Honest to God, Father’s Day at my house you can’t get a car parking space, it’s a nightmare honestly.”

Kerry and her first husband – who were married between 2002 – 2006 – Westlife singer Brian McFadden are parents to daughters Molly, 20, and Lilly-Sue, 19.

A few months after their divorced was finalised, singer Kerry married taxi driver Mark Croft and days after their wedding they welcomed their daughter Heidi, now 15. They also share 14-year-old son Maxwell together.

George passed away following an accidental overdose in 2019.

Pop singer Kerry has since gotten engaged to personal trainer Ryan Mahoney, who popped the question in August 2020, but she has since told OK! that "There are no plans as of yet" to tie the knot.

"We’re in no rush, we’re engaged and we’re happy as we are," she explained. "It’s just nice being engaged, to be honest.

The Hot List: Get these winter warmers to keep cosy this Bonfire Night