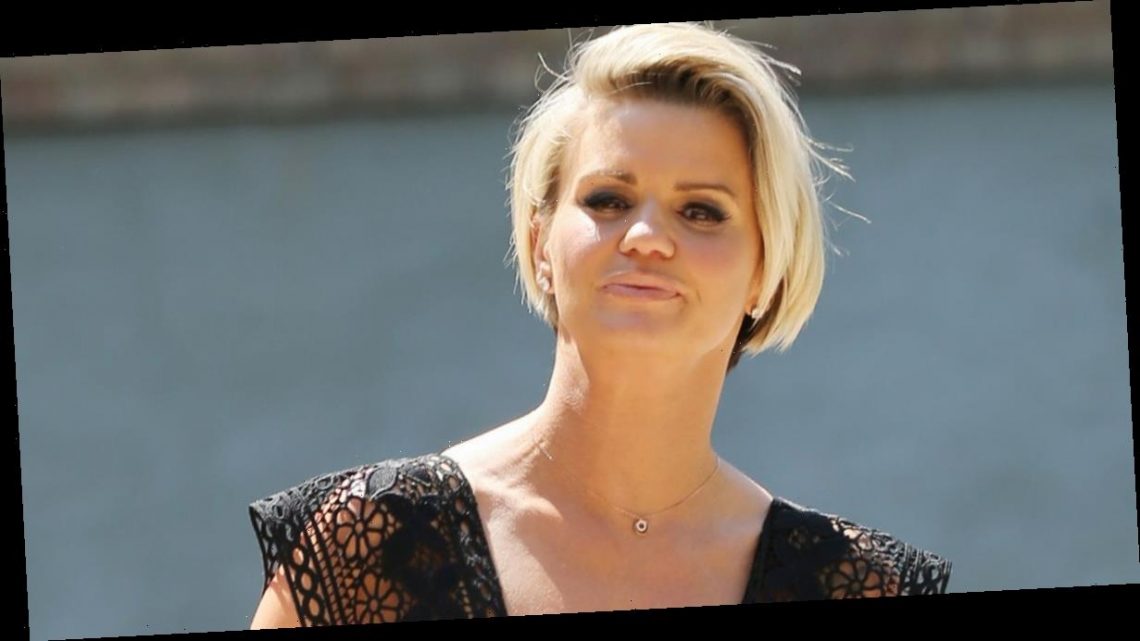 Kerry Katona has confessed that she sat her two oldest kids down to watch a clip of her snorting cocaine.

The explicit video was shot by an undercover reporter for the now closed newspaper The News of the World back in 2009.

A year later, she then filmed a documentary called Kerry Katona: Coming Clean which aired the video footage.

Kerry, who’s mum to Molly, 19, Lilly-Sue, 17, Heidi, 13, Maxwell, 12, and Dylan-Jorge, five, has since revealed that she sat Molly and Lilly down with her to watch the documentary at home.

"By the time I was doing (reality show) Kerry Katona: The Next Chapter on ITV I’d just done a show called Kerry Katona: Coming Clean which showed a video of me snorting cocaine on the News Of The World website and I’d been open and honest in this 90 minute special," she told Fleur East in the podcast series, The Reality of Reality TV.

"I sat my elder two down and I made them watch the reality show which shows the video of me snorting cocaine. I sat behind my kids and the tears were falling down my face.

"It was to show them that it doesn't matter how low you get in life, you can always pull it back. And that is something I have done."

Kerry, 40, who found fame when she was just 17 in girl band Atomic Kitten, has been very vocal over the years about her ongoing drug battles.

"I should technically be dead – the amount of crap that I shoved up my nose over the years, the amount that I drank," she continued. "I shouldn't be here but I am here and I like to think that I give other people hope.

"It’s not always easy being Kerry Katona’s child. I’ve been clean nearly 13 years but even today, my Heidi will go into school and one of the kids will say, ‘your mum’s a coke head.’ My youngest, her daddy died last year of a drug overdose. I don’t want that for my kids, I’ve got to do the best I can to protect them.

"There’s no drama in my life anymore. We went from Kerry Katona doing drugs to me turning it around, and now I look back and me telling my story and showing that on television has helped so many individuals who have been in that situation and nobody to look up to.

"Because of the platform I have I’m able to say, ‘look I’ve been through addiction, bankruptcy, marriage and divorces’ and that’s been one of my main reasons for continuing to do reality shows.

"If my story, my down days and my dark days that’s been shown on national television helps others overcome it then that is what I’m here to do." 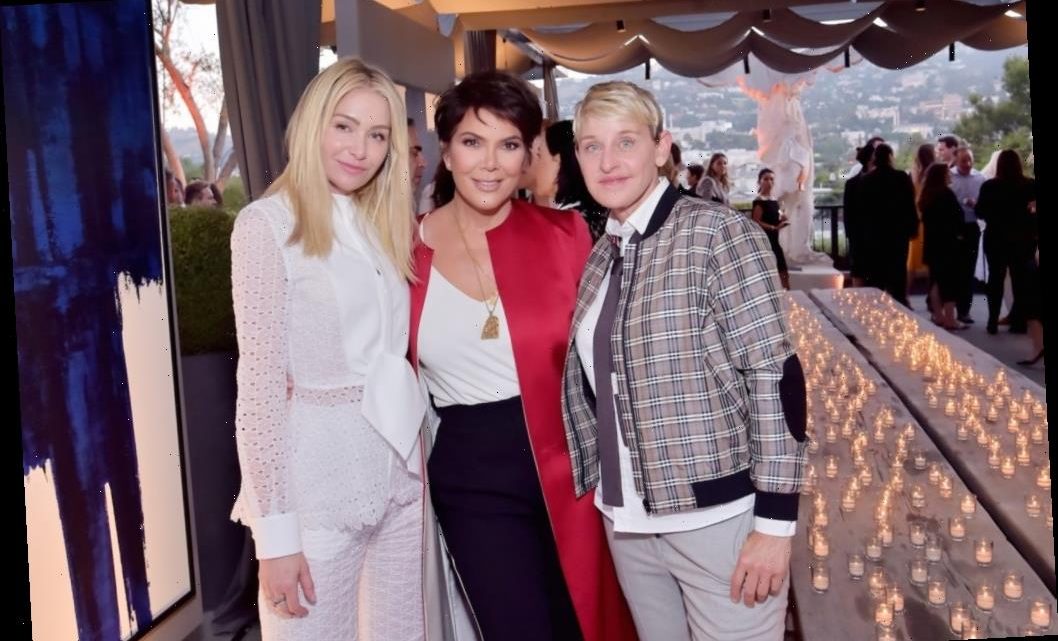 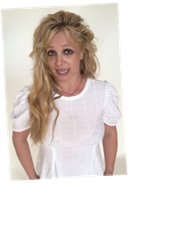 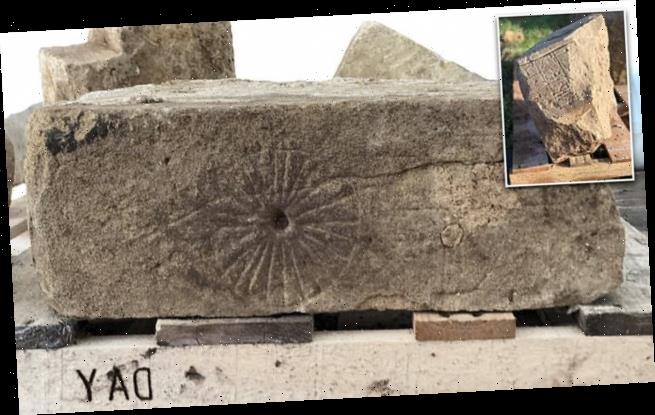