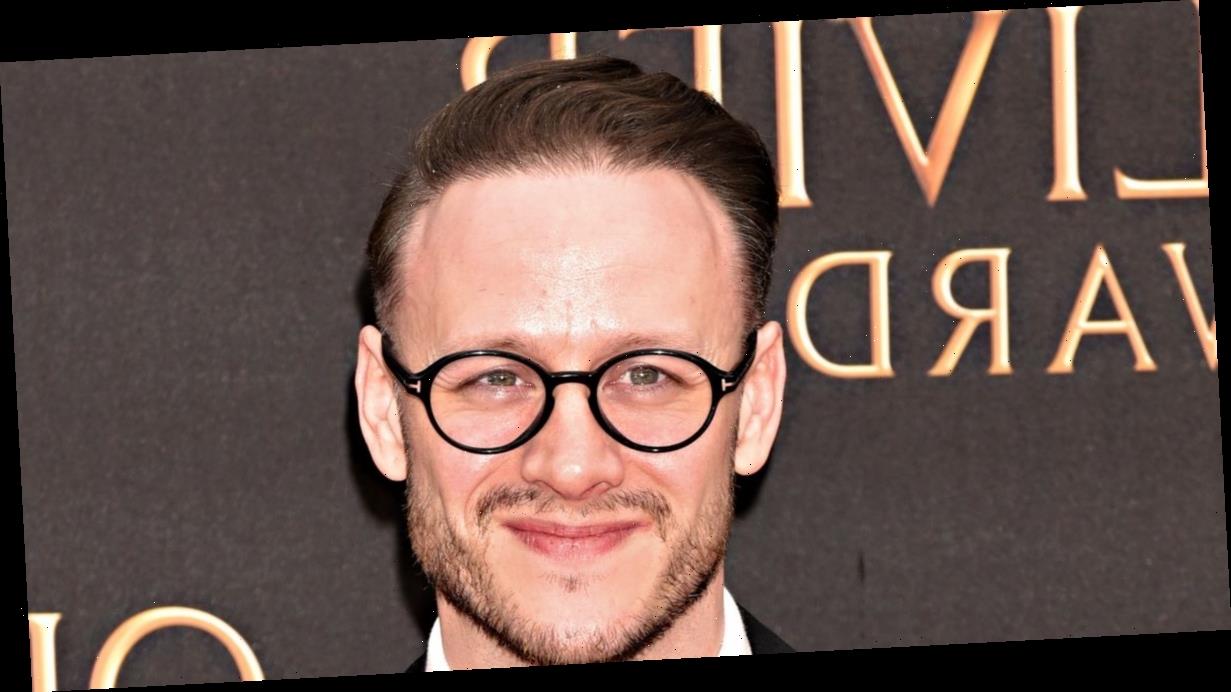 Kevin Clifton has announced that he has quit BBC’s Strictly Come Dancing after seven years on the show.

While the news came as a shock to the public, his loyal fans have lashed out at the show and vowed to never watch it again.

Kevin, 37, teased fans earlier in the day before revealing his news by tweeting: “Bit of an announcement about 1pm”.

While some of his followers wrongly predicted that he would be telling them he would go on tour with the musical The Wedding Singer, some guessed he was quitting Strictly.

One fan said: “I’m not going to like this until I know you’re staying in Strictly so hurry up with the announcement!”

While another said: “Kevin, just seen the news. Devastated. To quote Sir Bruce ‘you’re my favourite’. Wishing you every success with your next project”.

Once Kevin actually announced the sad news later on, some fans promised to stop watching the popular family show.

“You’re my fave dancer if you’re not on SCD I’m not gonna watch it again”, said one.

Another loyal fan added: “I’m going to miss u so much. The show wont be the same without u and TBH i cant watch without u.”

Kevin, who is dating Stacey Dooley, shared a lengthy and emotional statement about his departure from them show, in which he said that he "wanted to leave on a high".

Alongside a series of pictures showing his time on the show, Kevin wrote: "To the entire Strictly family, The past 7 years have been some of the most wonderful years of my life. I am grateful to the BBC and Strictly Come Dancing for giving me the opportunity to have been a part of something truly special.

"Since first being called ‘Kevin From Grimsby’ by Sir Bruce Forsyth in 2013 I have experienced the highs of 5 finals, winning a Guinness World record on It Takes Two, the Strictly Arena tour glitterball and then the ultimate of winning the 2018 series with Stacey Dooley.

"After finishing last series with the Children In Need trophy and the Christmas Special I want to leave on a high and have therefore decided the time has come to move on and focus on other areas of my life and career.

"I want to thank all of the pros for inspiring me every day as well as all of my celebrity partners. The whole team behind the scenes have made always made the Strictly family what it is and the loveliest show to work for.

"Thank you to anyone who has ever voted for me and my partners. It means the world.

“And a special thank you to Jason Gilkison for always believing in me. To me Strictly always has been and always will be the best show on tv and has been an absolute dream and honour to be a part of.

"Pre 2013 I used to watch every week. Now I look forward to returning to being a fan and cheering on my friends who keep dancing."