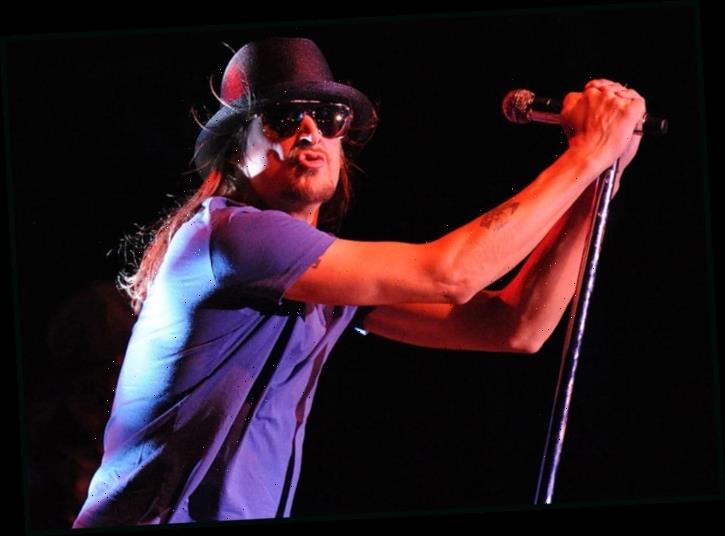 Kid Rock is among the celebrity singers who have offered to support Nashville tornado recovery efforts.

The “All Summer Long” singer took to Twitter to express his concern and reveal his intention to help support the recovery efforts after a tornado hit downtown Nashville and Middle Tennessee in the wee hours on Tuesday, killing 25 people and destroying several buildings and homes. According to reports early last week, dozens of people were yet to be traced.

“Whatever needs to be done to help Tennessee and the people she holds hit by last nights devastating storm, count me in,” he wrote on Twitter. “God Bless Nashville. -Kid Rock.”

He shared a picture of the Basement East music venue in East Nashville. The image, which shows the famous “I Believe in Nashville” mural standing intact at one end despite the storm even as the other end shows the destroyed part of the building, went viral.

Rock’s message evoked praise from his followers, with one fan calling him a “class act.”

Several other singers, including Keith Urban and Carrie Underwood posted messages of support in the wake of the storm.