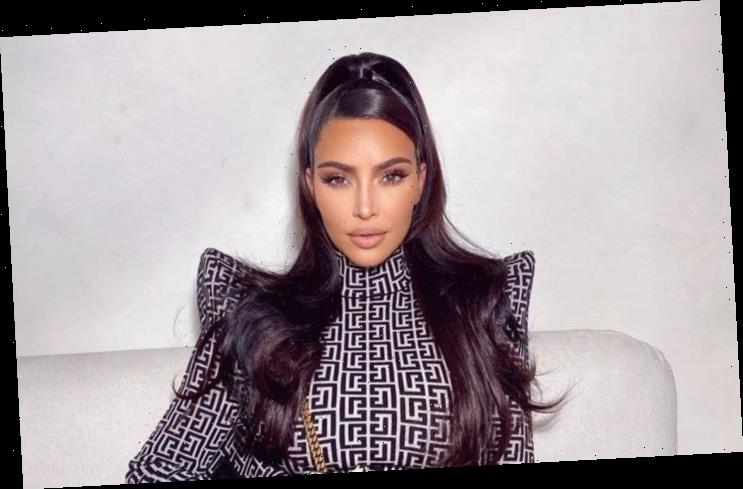 The ‘KUWK’ star makes $1 million donation to Armenia and raises awareness of the conflict in the country while pleading with her online followers to follow her example.

AceShowbiz –Kim Kardashian has donated $1 million (£766,540) to help out Armenia amid the ongoing conflict in the country.

The 39-year-old “Keeping Up with the Kardashians” star took to Instagram on Saturday (10Oct20) to announce her pledge to the Armenia Fund, which helps those impacted during the unrest with food, shelter and medical care.

“I’m so honoured to be part of today’s global effort to support the @armeniafund. I’ve been speaking out about the current situation in Armenia and Artsakh and having conversations with so many others to bring further awareness to the crisis that we cannot allow to advance,” Kim shared.

“My thoughts and prayers are with the brave men, women and children. I want everyone to remember that despite the distance that separates us, we are not limited by borders and we are one global Armenian nation together.”

Kim, who is half-Armenian on her late father Robert Kardashian‘s side and often speaks passionately of her roots, added, “I will be donating $1M to assist their efforts on the ground and invite you to join me.”

“Whether you are helping with just raising awareness and posting on social media or donating just $1, every bit helps.”

The KKW Beauty mogul has previously raised awareness of the 1915 mass killings of an estimated 1.5 million citizens by the Ottoman Empire on her family’s reality TV show.

Last Year, Kim Kardashian took her children to Armenia to get baptized. She was also joined by sister Kourtney Kardashian and her own kids. 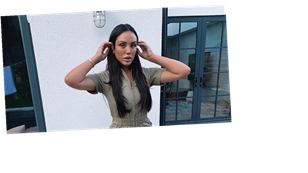 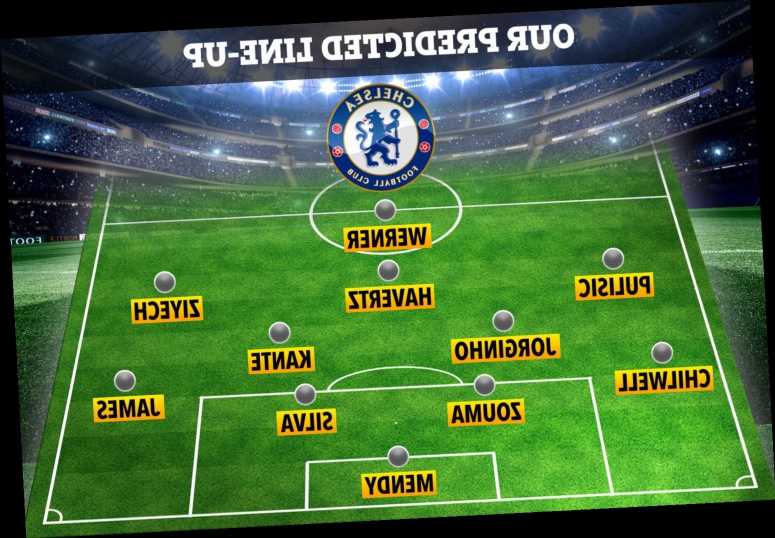 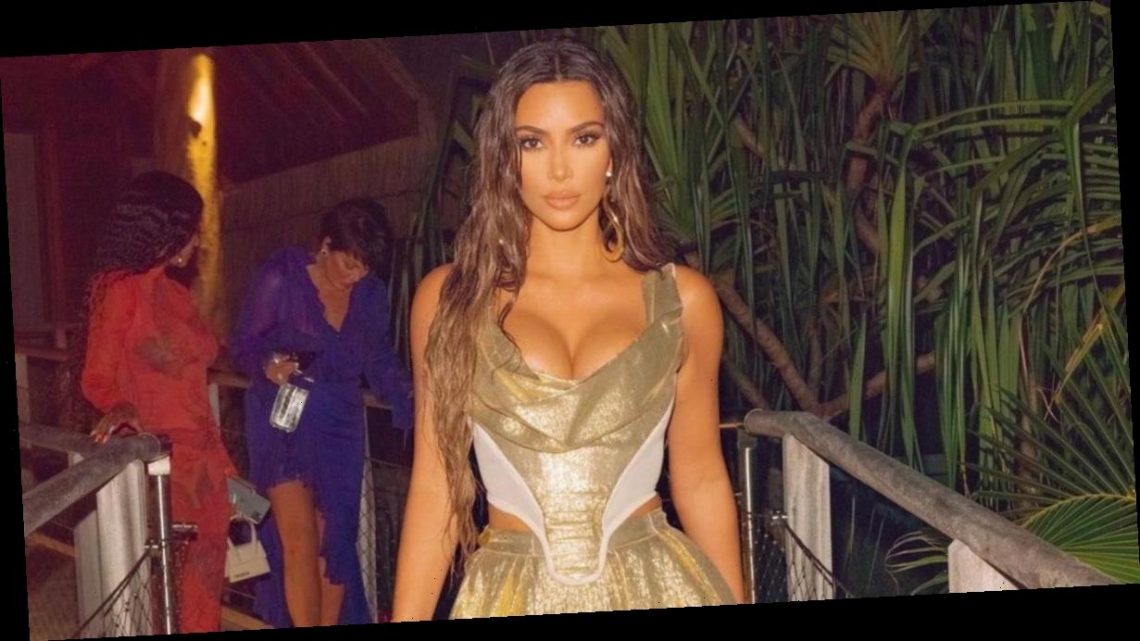 10/28/2020
Piers Morgan slams Kim Kardashian as a ‘tone-deaf imbecile’ as she flaunts lavish family trip to private island
This website uses cookies to improve your user experience and to provide you with advertisements that are relevant to your interests. By continuing to browse the site you are agreeing to our use of cookies.Ok