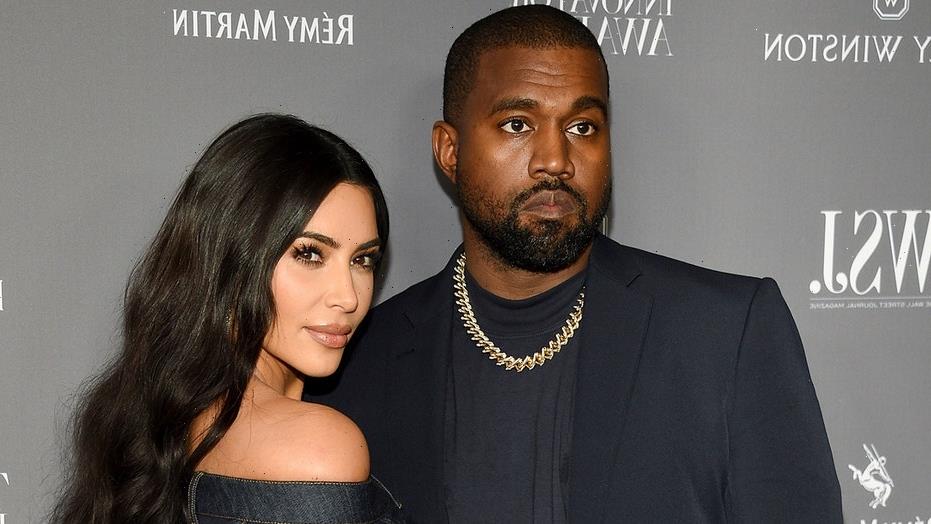 Kim Kardashian and Kanye West may be headed their separate ways but that didn’t stop the reality star from sending him birthday wishes on Tuesday.

The Skims founder, 40, took to social media to share a picture of the estranged couple in happier times aboard a private plane with three of their children – North, 7, Saint, 5, and their daughter Chicago who was an infant at the time the photo was captured. The two have since welcomed son Psalm as well.

“Happy Birthday. Love U for Life!” Kardashian wrote in a tweet for the Yeezy honcho’s 44th birthday, adding a red balloon emoji.

The “Keeping Up With the Kardashians” star also shared a throwback couple’s photo, a pic of West with all four kids, and a children’s portrait of a young West from 1987 on her Instagram Story.

West and Kardashian tied the knot in May 2014 before calling it quits in February.

The Best Dry Erase and Cork Boards to Organize Your Schedule