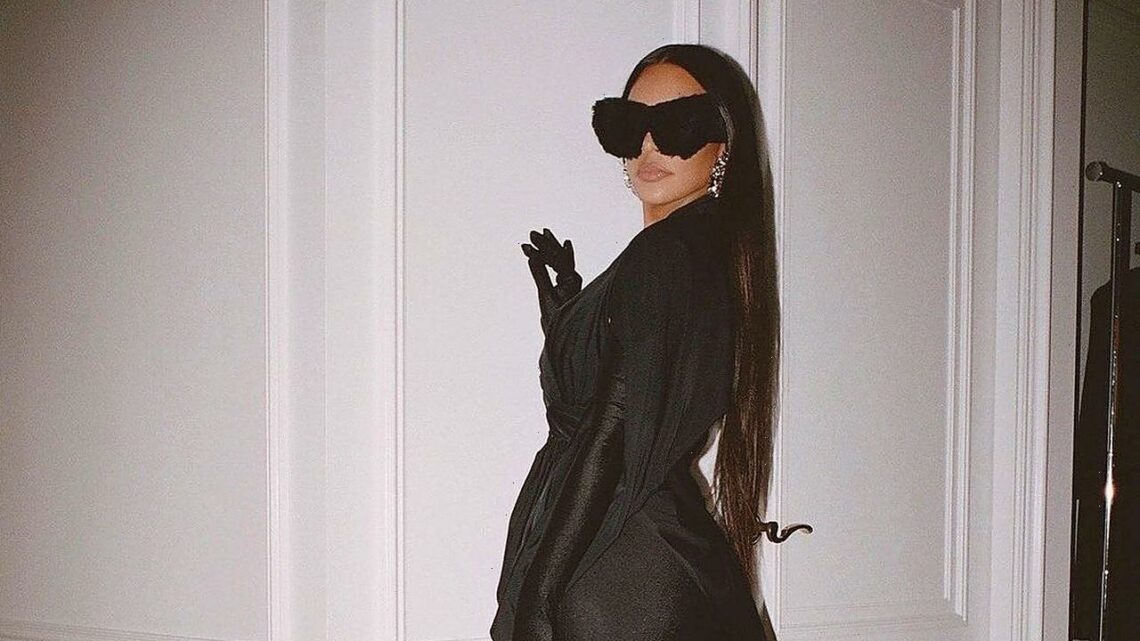 The ‘Keeping Up with the Kardashians’ star is heartbroken by ‘such tragic miscarriage of justice’ as she requests pardon for a man found guilty of a fatal carjacking.

AceShowbiz –Kim Kardashian has appealed to the Governor of Oklahoma to pardon a man who is scheduled to be put to death on Thursday (18Nov21).

The reality TV star and aspiring lawyer has urged Governor Kevin Stitt to save the life of Julius Jones, who was found guilty of shooting a man during a carjacking in 1999, although he has always maintained his innocence.

Kim told her Twitter followers on Monday (15Nov21) Julius is still slated for execution, despite a recommendation from officials at the Oklahoma Pardon and Parole Board that his life be spared.

“We are all anxiously awaiting a decision from Governor Stitt,” she wrote.

“He can choose to accept the recommendation (for a second time) from the Parole Board, to grant Julius Clemency/Life w. the possibility of parole or have him executed Thursday the 18th (sic).”

“Julius, his family and everyone on his team are still hopeful Stitt will do the right thing. Today Julius’ family and close friends received invites to his execution. I can’t even imagine how they all must be feeling right now.”

The SKIMS founder detailed the treatment Julius – who was just 19 when the crime took place – has received over the last two weeks and accused the state of being set on “vengeance.”

“This is the cold machinery of the Death Penalty in America. In just over two weeks, an innocent man could be put to death. My heart breaks for Julius and so many others who have suffered from such tragic miscarriage of justice (sic),” she penned.

“Julius Jones has been on death watch for more than two weeks. In preparation for his execution on 18 November, he is alone in his prison cell just feet away from the executioner’s chamber…”

“The state is so bent on vengeance that they will make every effort to ensure they get to kill Julius – including reviving him if he happens to go into cardiac arrest prior to the execution.”

“At 9pm the day before his execution, #JuliusJones phone privileges will be terminated and he will receive his last meal. He will be checked on every 15 minutes for the last four hours of his life. Then, he will be put to death.”

It’s not the first time Kardashian has devoted her efforts to help prisoners on Death Row.

In 2019, she spoke out on behalf of Rodney Reed, a Texas inmate, and helped him secure a fresh trial.

She also unsuccessfully called on then-U.S. President Donald Trump, in December 2020, to halt the execution of Indiana prisoner Brandon Bernard, who was convicted of killing two youth ministers in 1999 when he was only 18.