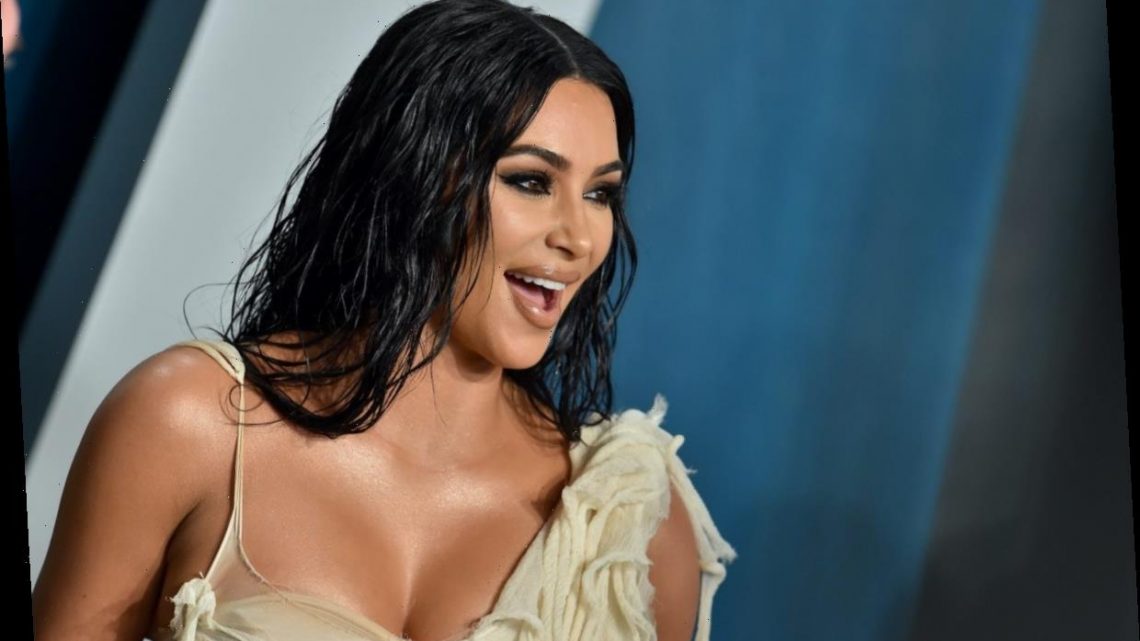 Kim Kardashian is known for many things. Of course, Keeping Up with the Kardashians is at the top of the list.

More recently, the topic of conversation has been the reality television star’s divorce proceedings with the popular musician Kanye West. Through the ups and downs, it is safe to say that Kim Kardashian has gained quite an astonishing amount of fans and followers over the years. However, to be honest, there have been quite a few downs.

Take a look back at some of the scandals Kardashian has found herself at the center of, and how this internet-breaking magazine cover ended up being one of her biggest controversies.

On and off-screen, Kardashian has been known to get herself into some hot water. The reality television star upset many people when she revealed her new SKIMS maternity line.

As Insider shared, even though she ensured her fans and customers that these products were designed with safety and comfort in mind, many people still didn’t appreciate the overall message it sent.

Fans and followers of Kardashian might remember that SKIMS used to be called Kimono. However, the mayor of Kyoto, Japan wrote to the reality television star explaining that “kimono” is a traditional Japanese dress, and her products had nothing to do with it. Variety shared all the details behind the concerning incident.

Her photoshoot with 7Hollywood was another instance that didn’t go over well with the public. Teen Vogue shared the details behind the magazine cover that led to the celebrity being accused of “blackface.”

Kardashian did apologize and explained that her darker than normal tan and the dim lighting could have played a role. Unfortunately for the celebrity, this wouldn’t be the first or last controversial photoshoot she would find herself connected to.

Kardashian appeared on Paper‘s Winter 2014 issue accompanied by the words “Break the Internet”, and the photoshoot did seem to do just that. Unfortunately, her photoshoot broke the internet for all of the wrong reasons. It was clear that celebrity from Keeping Up with the Kardashians was very happy with the end result, but, shortly after the photos and feature started to circulate, it quickly became clear that the public did not feel the same way.

Many people began speaking out on social media about Kardashian’s insensitivity toward black imagery. The Guardian and many other platforms shared the frustrations behind the highly-discussed cultural appropriation accusations. Unfortunately, Kardashian’s reaction only seemed to make matters worse. Take a look at what went down, or more specifically, what didn’t.

It didn’t take long for fans and viewers to head to social media platforms to voice their concerns and frustrations. Kardashian knew people were far from pleased. In the Spotify podcast Even the Rich, the hosts broke down her reaction to the backlash from her Paper photoshoot in “Break the Internet.”

Simply put, she said nothing. Her lack of response only seemed to make many even more upset. As a result, her cover feature from Paper continues to be one of her biggest controversies to date. Hopefully, moving forward, Kim Kardashian has learned her lesson.