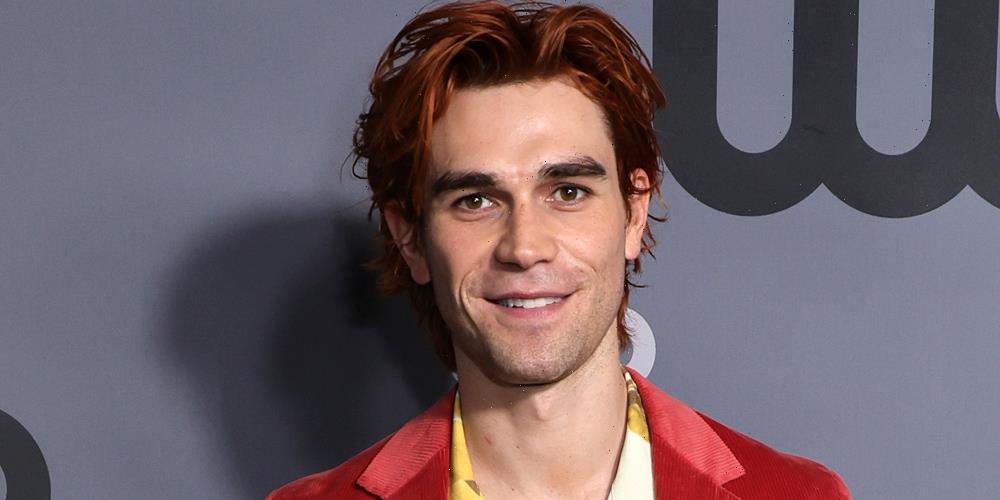 Taking to Instagram, the 25-year-old Riverdale actor shared a very meaningful moment with his fans, as he embraced his heritage and went through a Saofa’i, a cultural ceremony in Moata’a to become a chief of his village.

In his caption on his Instagram, KJ wrote, “O la’u fautuaga – o le a ou tautua i le tatou aiga ma le tatou nu’u. Fa’afetai i le Atua. My goal is to serve my family and my village (Moata’a) Thank you God.”

KJ‘s chieftain title is Matai, and they are bestowed upon family members during the saofa’i, which marks the formal acceptance of a new matai by their family and village into the circle of chiefs and orators.

In a previous interview with Jimmy Kimmel last year, KJ shared that both his father and grandfather were also matai.

“I can’t speak Samoan, so it’ll be something for me to take that would be kind of, I would think it’s a huge responsibility,” he said at the time. “I don’t really feel adequate, to be honest, but I doubt myself in almost everything that I do.”

Get the details on KJ‘s upcoming movie role here.