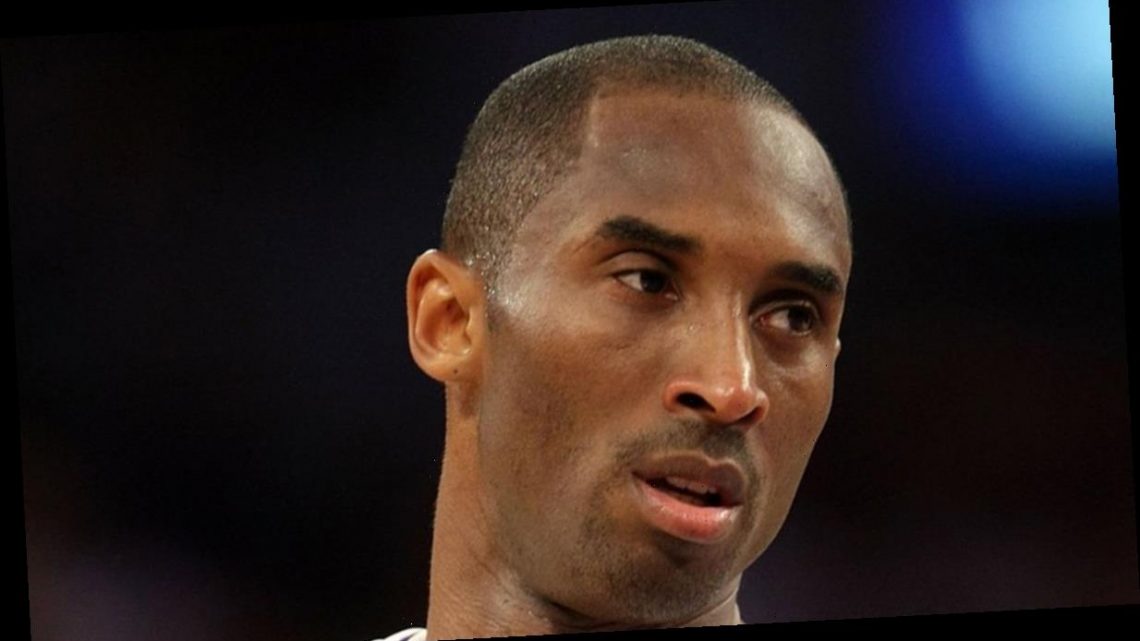 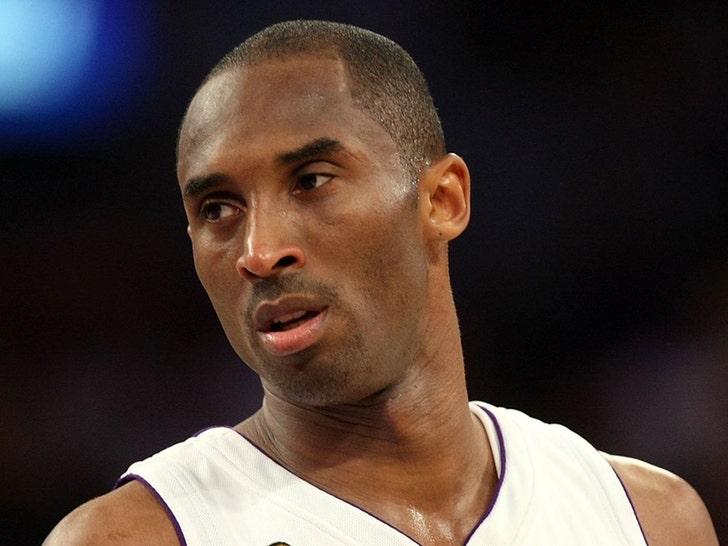 Kobe Bryant is still a titan of industry — even in death — so says Forbes which just ranked him #6 on its “Highest-Paid Dead Celebrities of 2020” list.

The NBA legend passed away on Jan. 26 in a helicopter crash — but in the months that followed, his estate pulled in an estimated $20 million in earnings, Forbes says.

The main source of income is from shoes and apparel — with Nike reportedly raking in around $250 mil annually from Mamba items.

In addition to sneakers, Kobe’s 2018 autobiography, “The Mamba Mentality: How I Play” sold more than 300,000 copies this year –TEN TIMES the number of copies it did in 2019, Forbes says.

There’s more … after the Lakers won the NBA championship in October, Bryant’s jersey was the #2 seller for the organization, behind Finals MVP LeBron James.

Elvis’ estate has lost a ton of money this year because of the COVID pandemic — tourism at his legendary home Graceland is a big money maker, but it’s been hit hard by the shutdowns.

Unfortunately, there’s another newcomer to the “Dead Celebs” list — rapper Juice WRLD, who died back in Dec. 2019 at only 21. Forbes says his music sales spiked after his death, helping the estate bring in $15 mil. 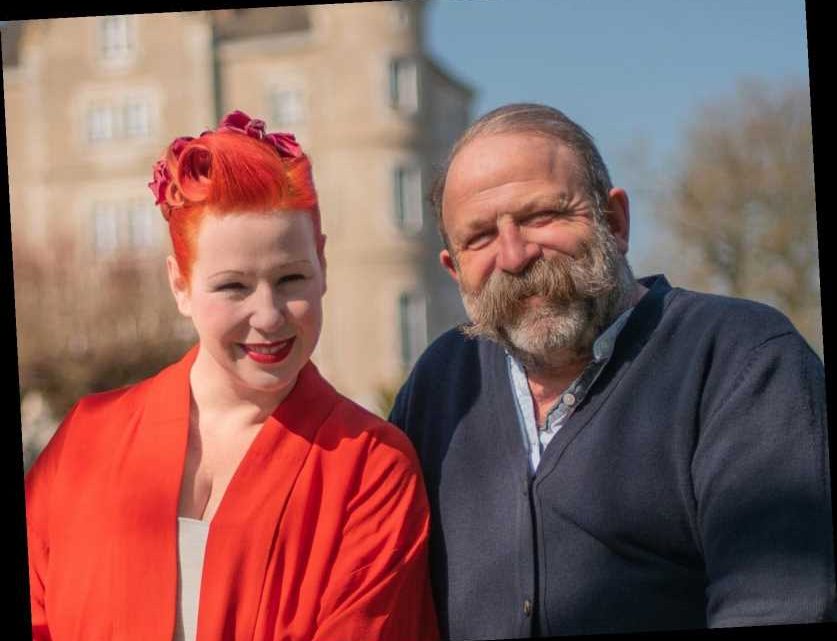