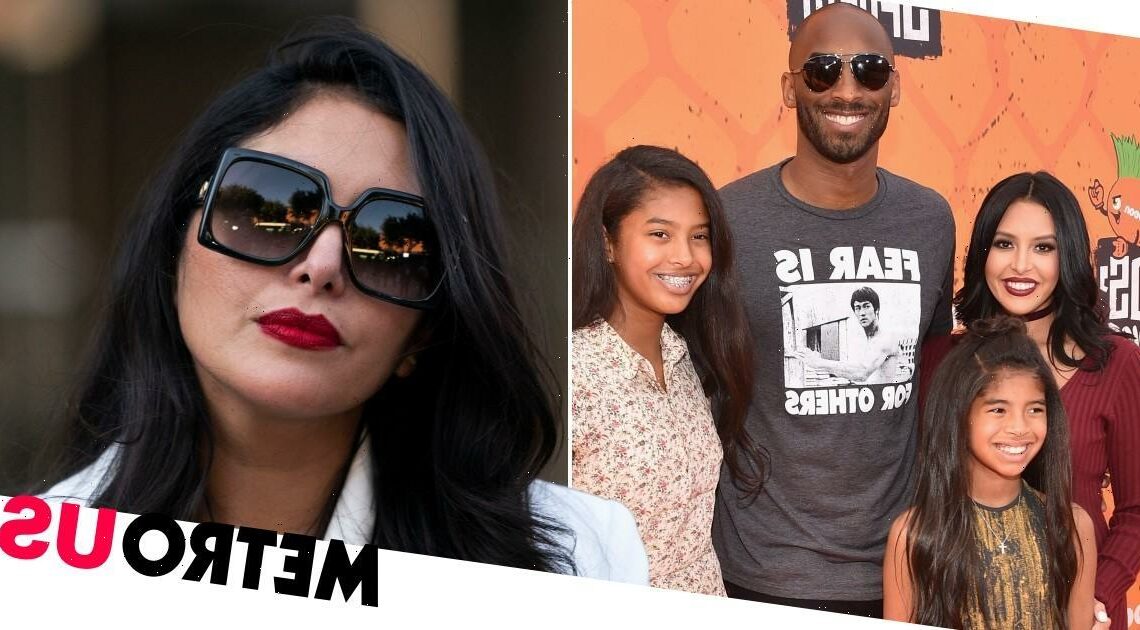 Kobe Bryant’s widow Vanessa to donate $16,000,000 settlement to his foundation 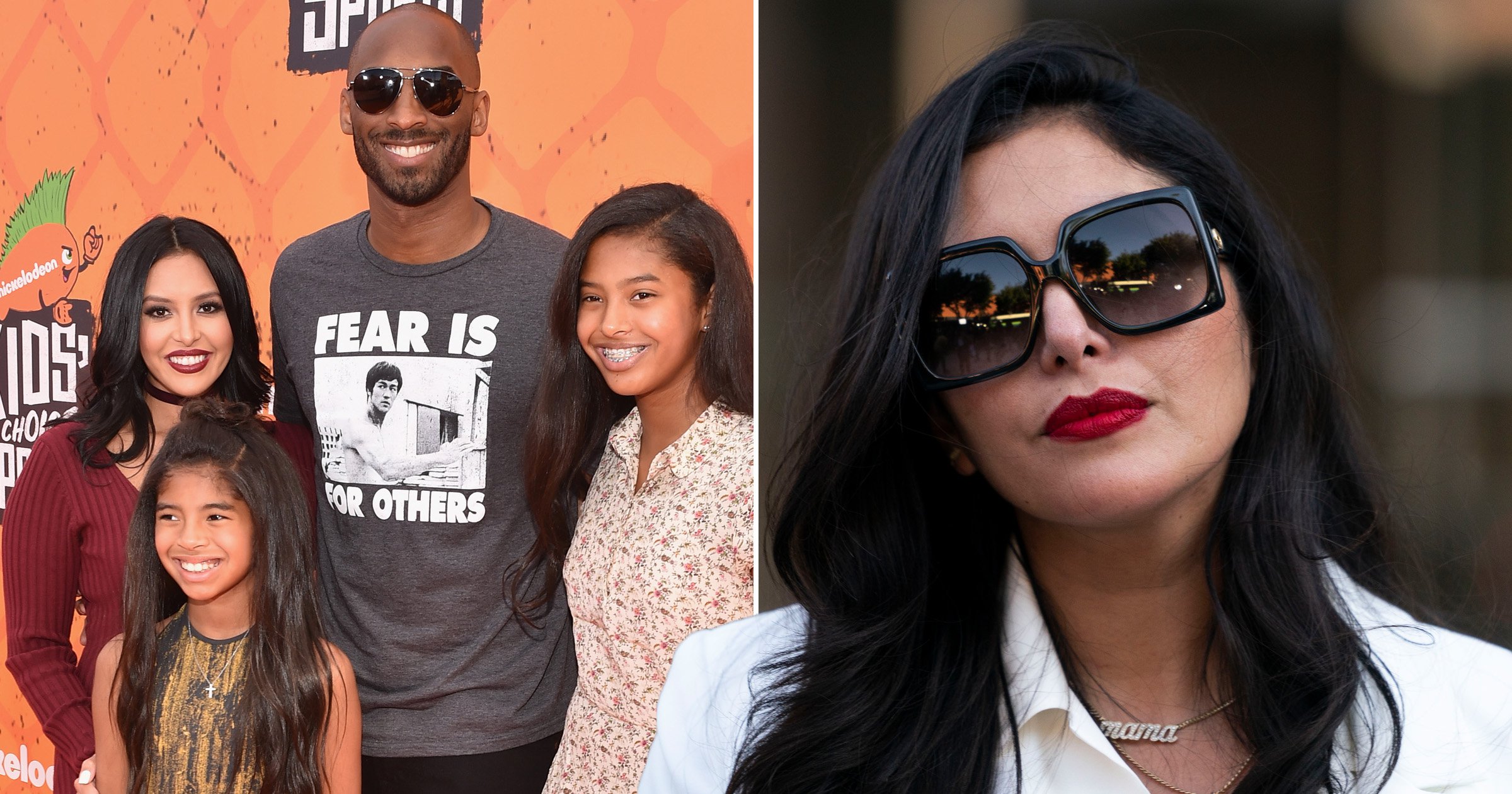 Vanessa Bryant has revealed her plans for the $16million (£13.5million) payout she was awarded after a court concluded photos of the helicopter crash involving Kobe Bryant were unlawfully shared.

Mrs Bryant had sued Los Angeles County alongside Chris Chester, who also lost his wife Sarah and 13-year-old daughter Payton in the same crash, and who was awarded a further $15million (£12.6milliion) in damages.

The jury in the invasion of privacy trial found that sheriff’s deputies and firefighters who attended the scene of the helicopter crash unlawfully took photos of the wreckage including the remains of the LA Lakers star and his 13-year-old daughter Gianna and shared them with others, including at a bar and gala event.

Mrs Bryant’s lawyer Luis Li revealed that she plans to donate the money she has been awarded to the LA Lakers star’s Mamba and Mambacita Sports Foundation in their memory.

He said in a statement via the Los Angeles Times: ‘From the beginning, Vanessa Bryant has sought only accountability, but our legal system does not permit her to force better policies, more training or officer discipline.

‘Those measures are the responsibility of the sheriff’s and fire departments — responsibilities that Mrs. Bryant’s efforts have exposed as woefully deficient, even giving amnesty to the wrongdoers.’

Li added: ‘It is Mrs Bryant’s hope that this important civil rights case will put to a stop this abhorrent and callous behaviour.’

A lawyer for LA County unsuccessfully argued that ‘site photography is essential’ and that the images of the helicopter crash which killed nine people in total had not been shared publicly.

Last November $2.5million (£2.1million) was awarded to two other families whose relatives were killed in the crash, however Mrs Bryant had refused to settle at the time.

An investigation into the crash had determined that the pilot of the helicopter, Ara Zobayan, had probably become disorientated after flying into fog, which caused them to crash into a hillside.

The US National Transportation Safety Board (NTSB) concluded that the main cause of the crash was likely to have been the pilot’s decision to keep flying in poor weather conditions, ‘which resulted in the pilot’s spatial disorientation and loss of control’.