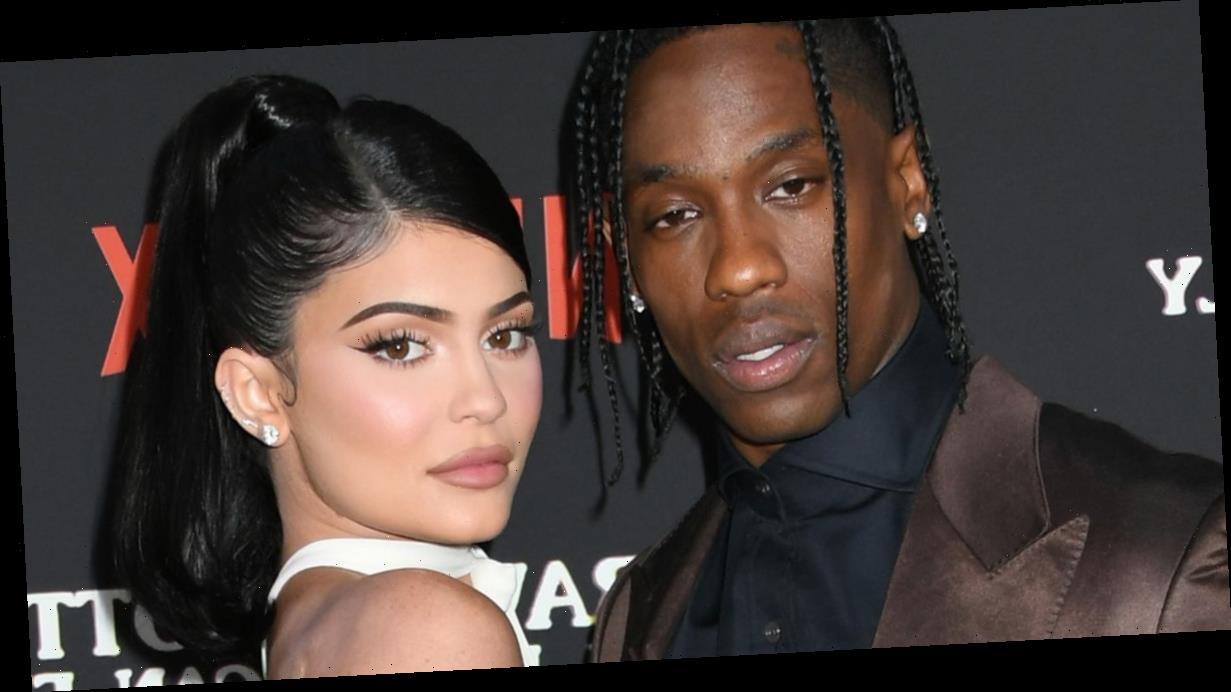 Kylie Jenner has reignited her romance with ex boyfriend Travis Scott, according to reports.

The 22 year old makeup billionaire and rapper Travis, 27, are understood to have been “officially a thing” for “several weeks” now – after splitting last year, TMZ has claimed.

Sources close to the on-off couple have reportedly told of how the pair are “back together” but “not quite ready to put a title on their relationship”.

The insider also revealed how the pair “regularly sleep under the same roof” and ”don’t see other people”.

Kylie and Travis, who are parents to two year old Stormi Webster, are also understood to have “benefited” from their time apart last year as they “needed some space”.

The publication added how the couple “work well on several levels” as they both have a “strong family bond” and “lead full and successful professional lives”.

The Kylie Cosmetics billionaire, who recently sparked health fears with an Instagram photo of herself attached to an IV drip, was spotted getting cosy with the Sicko Mode rapper last month.

According to reports, the pair looked close at the Sky High Sports trampoline warehouse in the Woodlands Hill area of Los Angeles and were “inseparable”.

Kylie and Travis were spotted taking family photos with little Stormi and cosying up for selfies.

Earlier that month, a source close to the couple claimed that the pair had reconciled as they said: “Kylie and Travis are back on, but they're taking things slowly.”

Clarifying on what exactly "slow" means for the rapper and reality star, the source told The Sun Online: “They'll keep their separate houses and don't want to do anything too public as if everything goes wrong, they don't want to announce another split.

“But they're together – her family are happy but want her to be cautious.”

And, despite not being an item at the time, Travis gushed about his ex in December, shortly after the pair reportedly spent Christmas together for their daughter Stormi’s sake.

Rapper Travis admitted he will “always” love Kylie as he candidly opened up on the breakup.

He said at the time: “I love [Stormi's] mommy and I always will.

“The hard part about relationships is just trying to be in one without a million outside voices interfering.”

Elsewhere in his chat with XXL magazine, Travis adorable called his toddler daughter his "best friend" and admitted that being a dad turned out to be "better than I thought it would be."