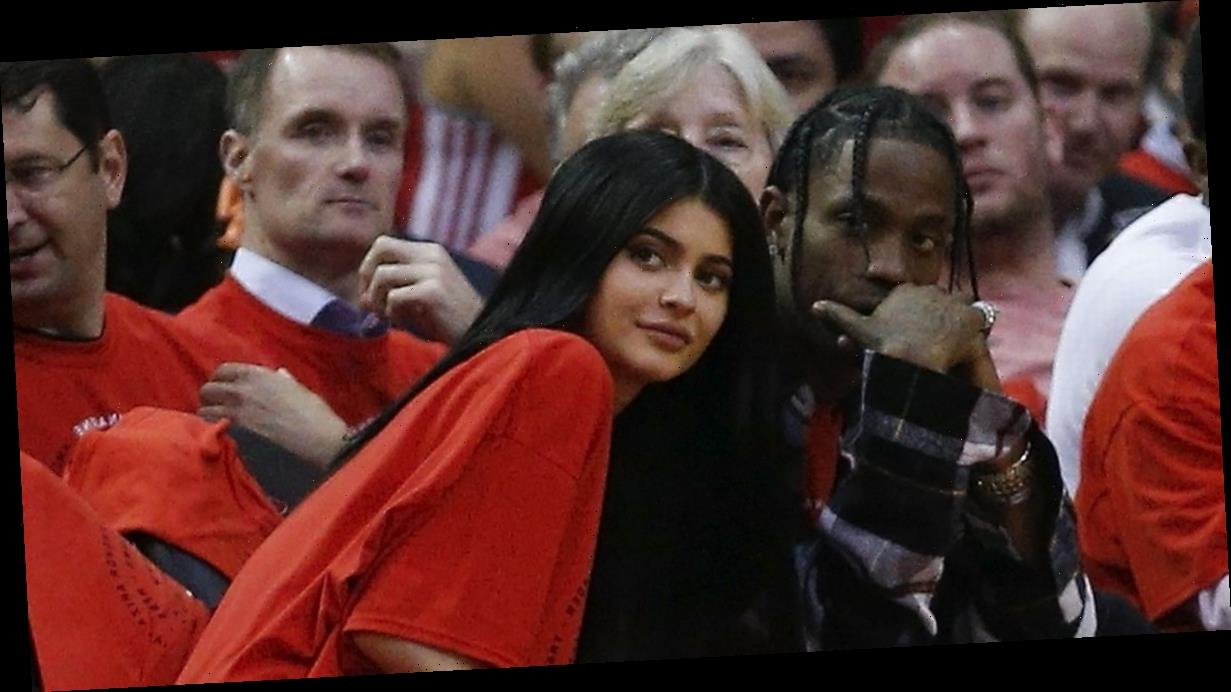 It's said that the couple, who share two-year-old daughter Stormi, secretly got back together after deciding to give their relationship another go.

There have been multiple reports in America that the lip kit mogul and her rapper boyfriend are an item once more.

They split in October, last year, after two years together, amid reports that they had been going through a long period of rows.

There were cheating rumours at the time, but they denied it, saying that they remained good friends and that their main concern was co-parenting their daughter.

Kylie tweeted at the time: "Travis and i are on great terms and our main focus right now is Stormi !!

"Our friendship and our daughter is priority."

But now, it's said they're back together.

Entertainment Tonight reports they secretly reunited one month ago, while In Touch says they're giving things another go despite Kylie having some trust issues.

At the time of the split last year, a source told Us Weekly : "Kylie and Travis have been on and off at various times throughout their relationship.

"Kylie still loves Travis and this isn't considered a full breakup to either of them."

But it's said that while Kylie and Travis are officially back together, they don't want to label their relationship.

According to TMZ, they regularly sleep under the same roof and aren't seeing anyone else.

Despite splitting, they spent Thanksgiving and Christmas together and have shared plenty of family time with Stormi, taking her on a trip to Disney World in January.

That was the first time they'd been spotted together since their split.

Kylie recently dropped a number of hints that she and Travis were back on track.

Just last week, she shared a string of pictures of the two of them on her Instagram story, including some of them at a basketball game in 2017, the first time they'd ever been pictured together.

"It's a mood," she captioned the snap.

Mirror Online has contacted Kylie and Travis' representatives for comment.