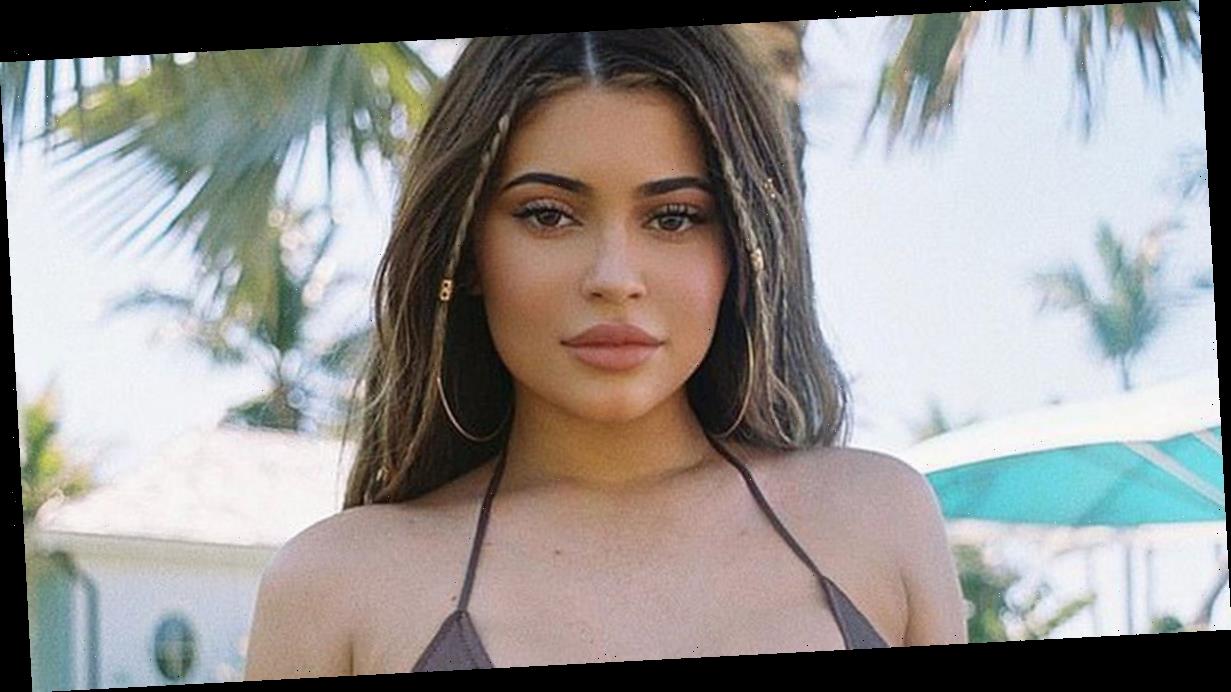 Kylie Jenner has defended her 'short a**' middle toe in a video after her sister Kendall had brought it to the attention of their fans.

The 22-year-old billionaire make-up mogul has been winning the internet with a series of bikini pics which has left her followers in a cold sweat but there seems to be one thing that that can distract them from Kylie's curves.

After Kendall Jenner pointed out her sister's toes, all everyone has wanted to know is why Kylie's middle toe is so much shorter than the others.

The good news is that the Keeping Up With The Kardashians star gave the answer in a video in which she revealed what happened to create the toe phenomenon.

In a video that she posted on her Instagram story, Kylie addressed her "weird a**" toe and explained that it was due to a previous injury.

This had left her unable to properly flex the toe, which has made it seem much shorter than the rest.

Kylie said: "So I broke this middle toe in middle school. There's nothing you can do for a broken toe, so I just had to let it heal how it wanted to heal."

The KUWTK star then stood up so that she could show the difference between her feet.

She continued: "So when I this [left foot] up they're all normal and like in place.

"And when I flex this [right foot] up this little guy is like out of place."

The Kylie Cosmetics founder was having none of it when it came to whether it made her feet any less adorable, saying: "By the way I have cute ass feet."

Kendall then piped up on Instagram, sharing a pic of Kylie's feet and telling her sister: "Chilll Kylie Jenner ."

Kylie's response was vicious as she hit back with a close up of Kendall's feet, highlighting her bent toes while adding: "I'm sorry for wuttt."

The sisters had been going down a storm with their sizzling bikini pics but this could become a side show if the Jenner 'toegate' begins to grow legs.

‘The Resident’ Preview: Nic & Conrad Have A Sexy Makeout Session Before A Surprise Proposal
Recent Posts