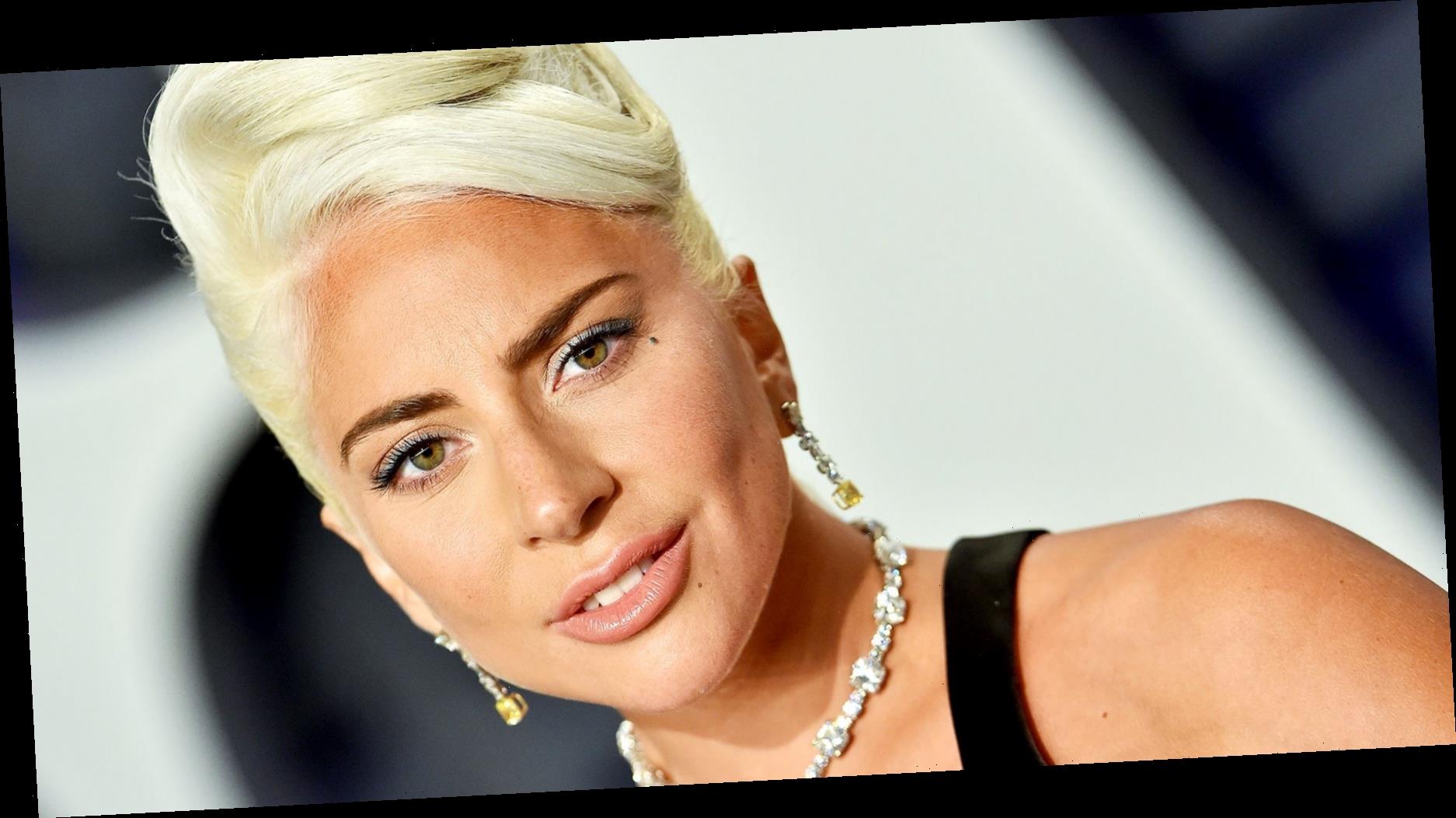 Mother Monster is still looking for her perfect match. Lady Gaga has been in several serious relationships since she rose to fame, but the pop star hasn’t quite found The One just yet.

In her 2017 Netflix documentary, Gaga: Five Foot Two, the A Star Is Born actress made a heartbreaking confession that her personal life often suffers when she is successful in her career.

“It’s a sad day when I’m doing the Super Bowl and I’m so excited to do it, but I can’t help but realize that when I sold 10 million records, I lost Matt [Williams]. I sold 30 million, I lose Lüc [Carl],” Gaga explained. “I get the movie [A Star Is Born], I lose Taylor [Kinney]. It’s like a turnover.”

Gaga’s pattern appeared to continue less than two years after the documentary was released. Just weeks before she took home the Oscar for Best Original Song, the “Shallow” singer and then-fiancé Christian Carino called it quits.

“Gaga has been in such a focus on her career right now and has not even had time to address what has been happening between her and Christian, emotionally,” a source exclusively told Us Weekly in February 2019. “She has been telling those around her, ‘Let’s stay focused.’”

Demi Lovato’s ‘I Love Me’ Video References the JoBros, Wilmer and More