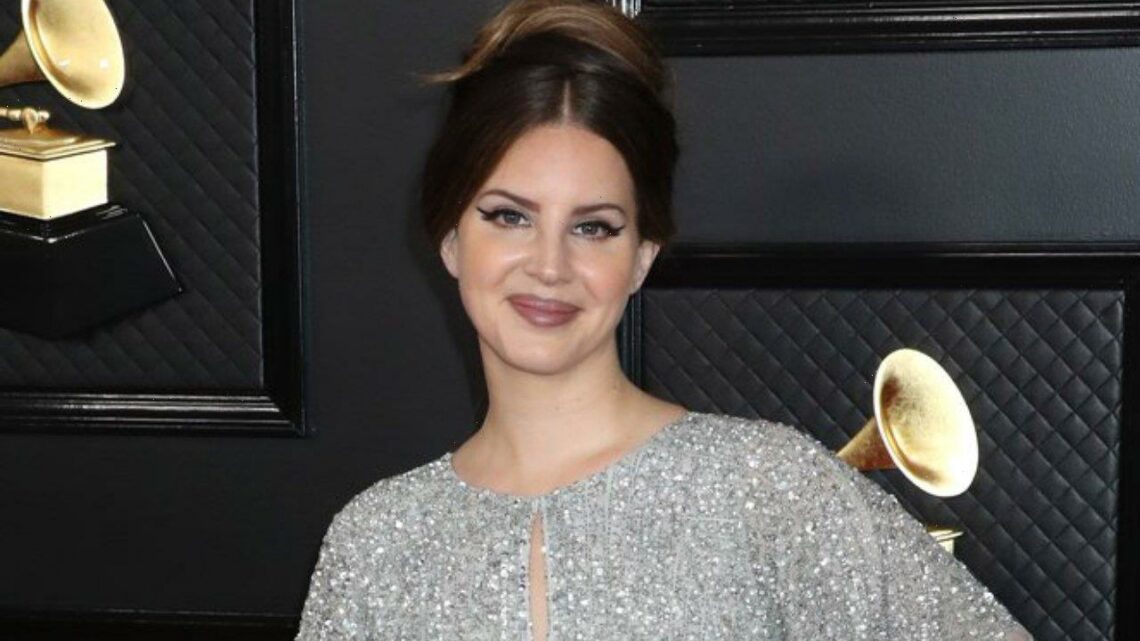 The ‘Summertime Sadness’ hitmaker thanks her online followers for their support as she announces her decision to leave social media in order to keep a private life.

The singer posted a video to Instagram on Sunday (12Sep21), explaining her decision and thanking fans for their support.

“Hi guys, I just wanted to let you know that tomorrow we are going to be deactivating our social media accounts, my social media accounts,” the “Summertime Sadness” star said. “That is simply because I have so many interests, and other jobs I’m doing that require privacy and transparency.”

“I wanna say a heartfelt, just, thank you for, you know, continuing to kind of see me through the music. It’s always important to be witnessed and it’s also really important just to be witnessed by the people close to you that you know and who you trust. For right now, I think I’m going to just keep my circle a little bit closer and continue to develop some other skills and interests.

“I’m really blessed. So thank you and signing off.”

Lana has been embroiled in a number of social media controversies over the years, from accusations of cultural appropriation and glamorising rape and sexual assault to accusations of speaking up on behalf of black people. And when she attempted to defend herself via Twitter and Instagram, her comments led to even more criticism, prompting the singer to suggest her critics were trying to start a “race war.”

Del Rey also drew criticism during the height of the coronavirus pandemic by posting shots of her wearing a mesh face mask while talking to fans, although she later explained it included a transparent liner.