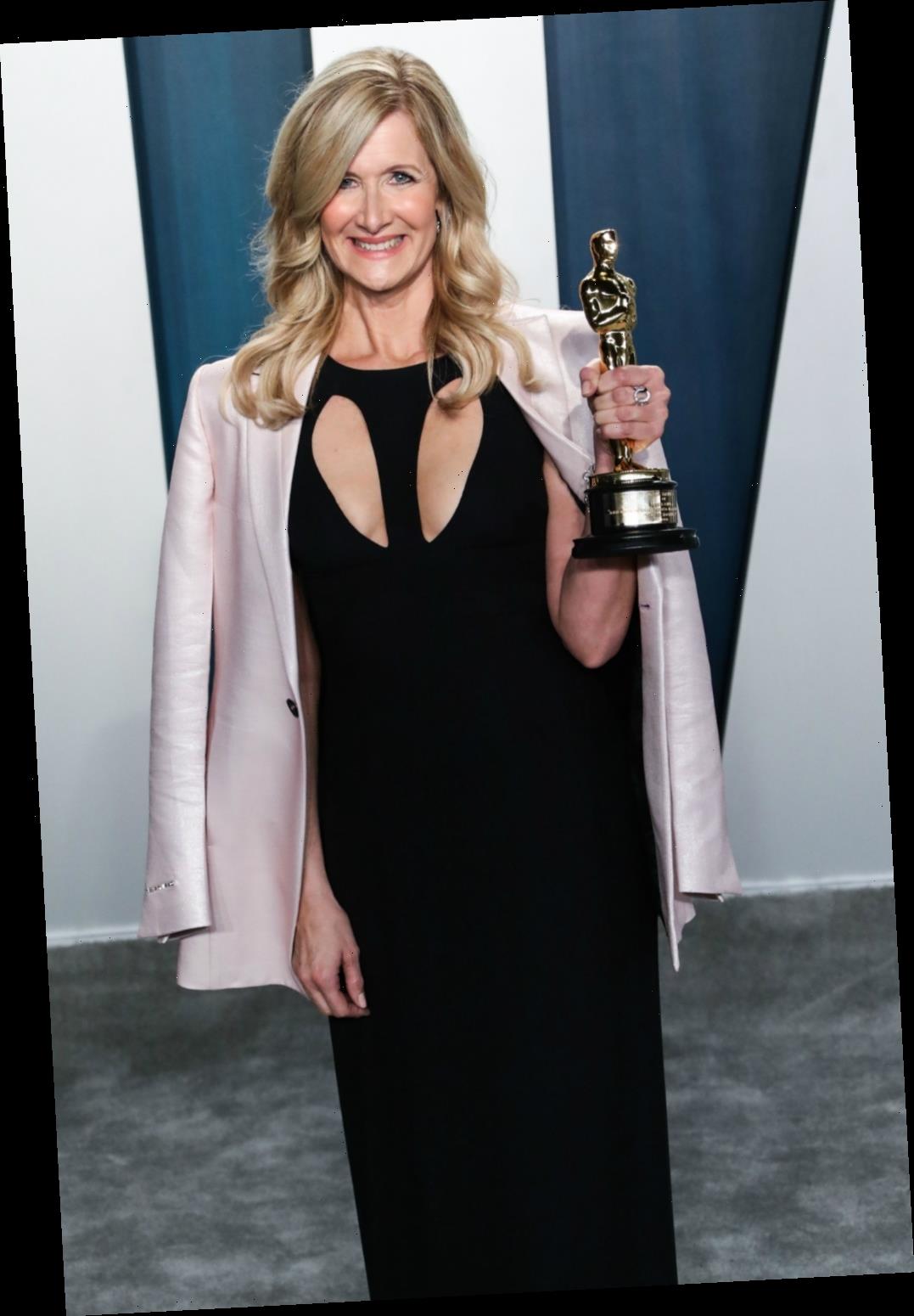 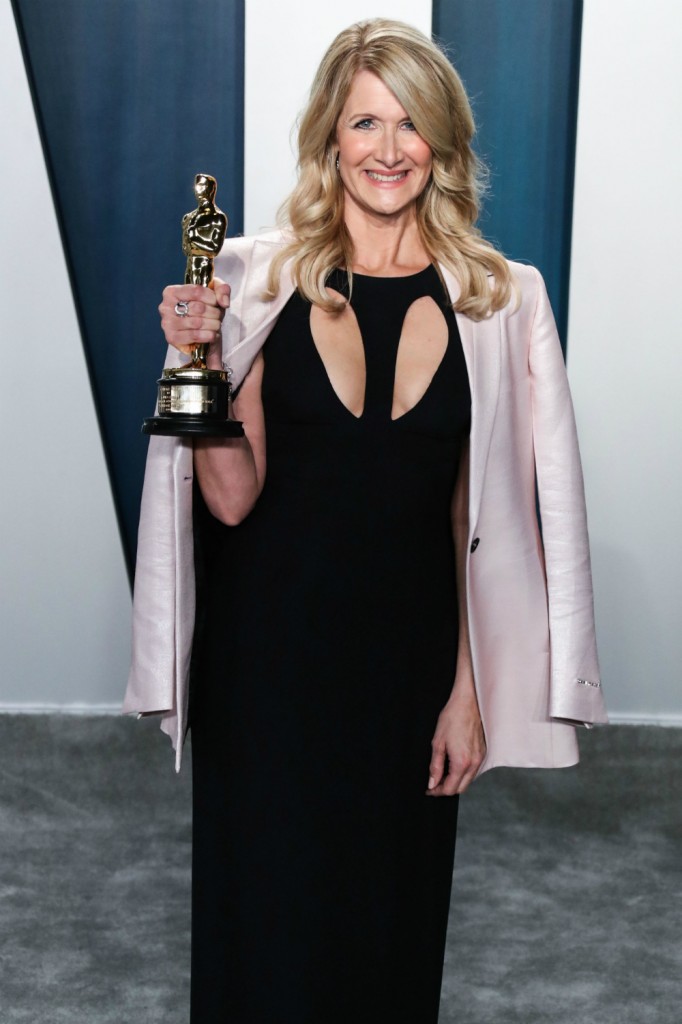 The photo above is of actress Laura Dern in happier times. Unfortunately, last Tuesday, after voting with her son, who voted in his first election, Laura returned home only to find heartbreak. The family’s 14-year-old goldfish had left them for the big fish tank in the sky. She posted a lovely tribute to her beloved family member in this Instagram post:

Ah, poor goldfish. I can only imagine how much joy whatever-his-name was brought into their lives. He gave them 14 marvelous years and they loved him SO MUCH! Well, as much as you can love a nameless albino goldfish. It’s such a great shot of the partially obscured NoName. That biscuit in the foreground was his best friend, having been brought home the same day, both being an impulse buy. (The biscuit is also 14 years old but has had some work done, which is why it looks younger.) They’d spend hours sitting in proximity to each other, opposite sides of the plexiglass, relatively oblivious to the world around them. RIP, NoName. I hope they have a clay, sunken pirate ship with your name (or lack thereof) on it in heaven.

In all seriousness, a pet is a pet and when they go, its hard so I do feel bad for the loss. I had three goldfish as a kid (I named them after the Bee Gees. Ominously, they died in the same order as the Brothers with Barry outlasting the others by a few years). I will admit that I did not get as attached to the fish as my other pets. That may have something to do with having to clean the tank. But my brother kept fish and had one that, unbeknownst to him, turned out to be a giant gourami, growing over a foot large. He lasted forever and when he left us, our dog went into mourning. A decade and a half is a long time – I’d become attached to mold if I spent 14 years looking after it. For what it’s worth, I am a big fan of Laura’s and I’m just making light because the tribute is kind of funny, what with the omission on the fish’s name and the fact that the photo was clearly one in which he just happened to be in the background and had to be blown up to make him center frame. Even then, his focus was pulled by a savory bun. He looks positively content in his little windowsill, watery home. I hope Laura and the rest of her family are able to find room in their hearts for another finned friend one of these days. Until that time comes, does anyone mind if I eat that biscuit?

“I shall name you Goldfish” 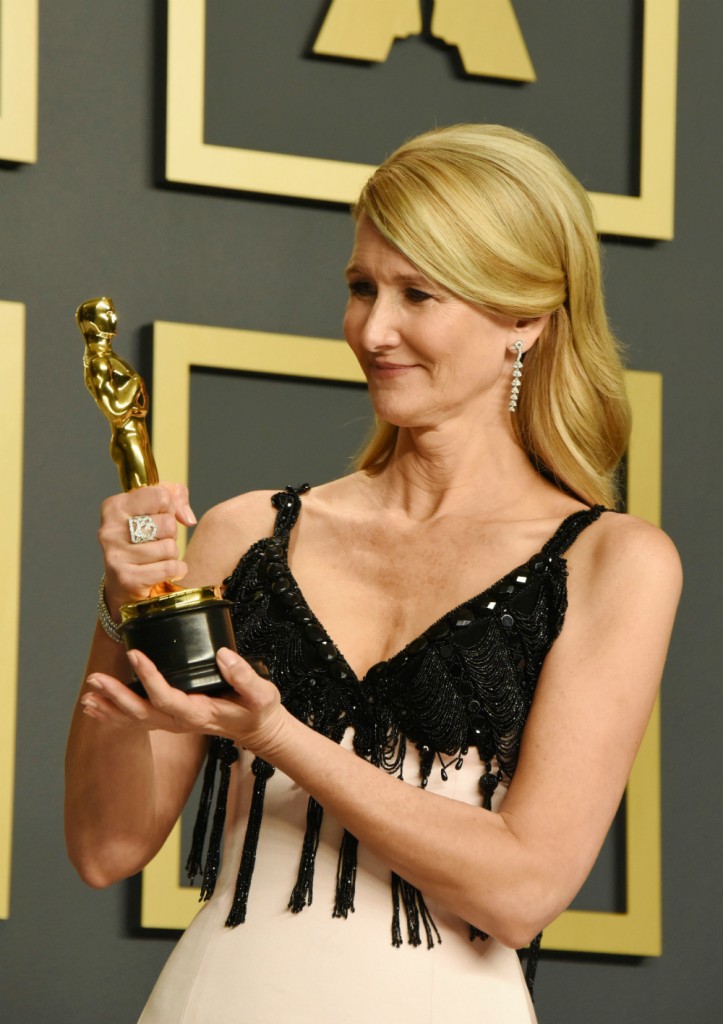 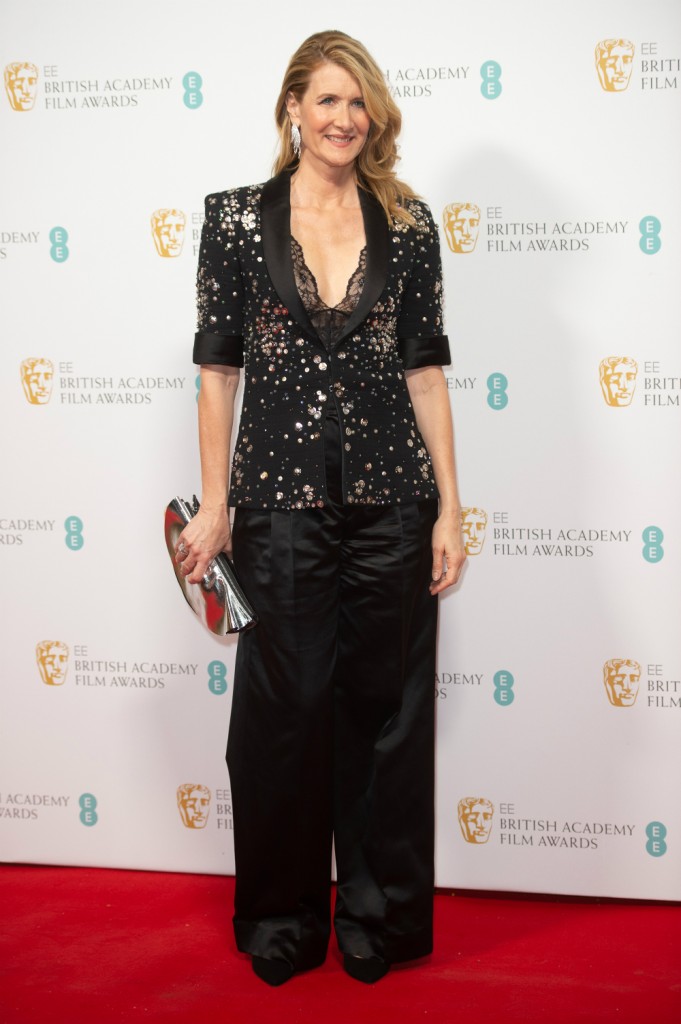 There's no shame in eating a 'sad' salad. Here's why I'm OK with it, and you should be too.

We Will Sock You: Queen Launches Sock Collaboration Inspired by Their Greatest Hits
Recent Posts