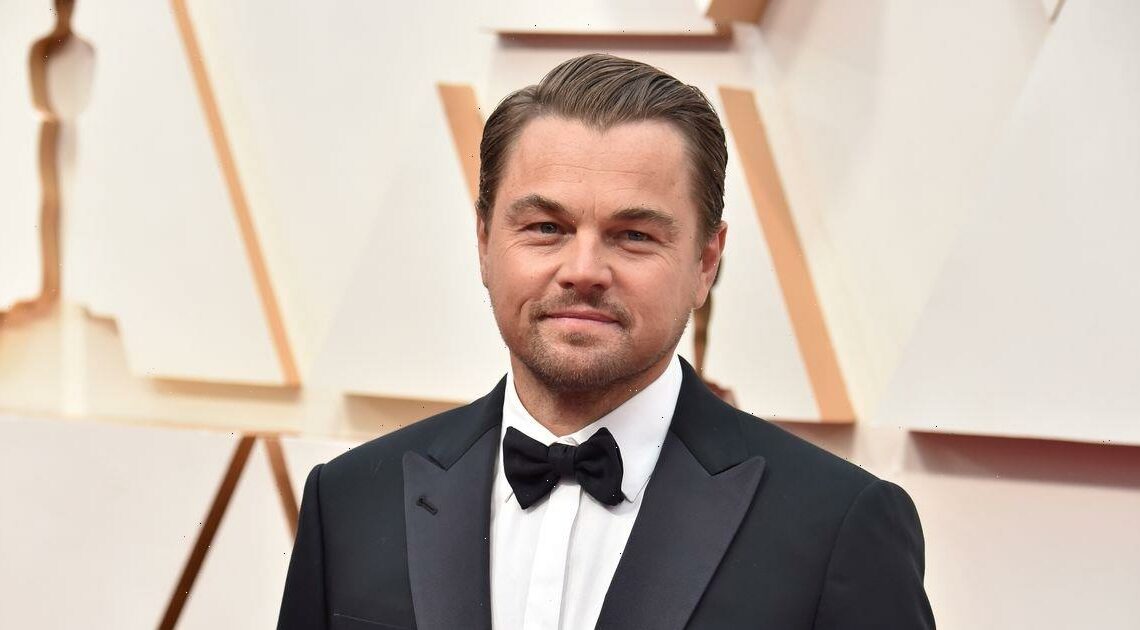 Leonardo DiCaprio has reportedly split from his model girlfriend Camila Morrone after five years together.

It's been said that over the summer, the actor, 47, and model, 25, grew apart – but fans have speculated that their break up comes after the model turned 25. Leonaro has famously never dated anyone publicly over the age of 25.

Leo and Camila were rumoured to be dating back in 2017 and in 2019, a source told People: "It's definitely not a casual relationship. Camila spends a lot of time at his house. Camila is long known as Leo's girlfriend. And Leo introduced her to both of his parents long ago."

Speaking about their 22 year age gap, Camila previously stated: "There are so many relationships in Hollywood, and in the history of the world, where people have large age gaps.

“I just think anyone should be able to date who they want to date.”

Leonardo has dated many beautiful women including fashion models Gisele Bundchen, Bar Refaeli, and actress Blake Lively, but never anyone under the age of 25.

Leo and Gisele had reportedly been together for five years until they split up in 2005 when she was 25.

However Leo and Blake ended their five month relationship when she was 23.

He went on to date model Erin Heatherton, who was 22 years old when they called it quits.

Actress Toni Garrn was 21 when she and Leo broke up after a year of dating, and Kelly Rohrbach was 25 years old when her and the Titanic star ended their relationship in 2016.

Leo also dated Danish model Nina Agdal but the pair split when she was 25 as well.

Comedian Ricky Gervais once made a joke at the Golden Globes about Leonardo's famous age gaps in his relationships.

Speaking at the 2020 ceremony about Quentin Tarantino's film Once Upon a Time in Hollywood, Ricky said: "[It’s] almost three hours long – it’s an epic.

"Leonardo DiCaprio attended the premiere and by the end, his date was too old for him.”