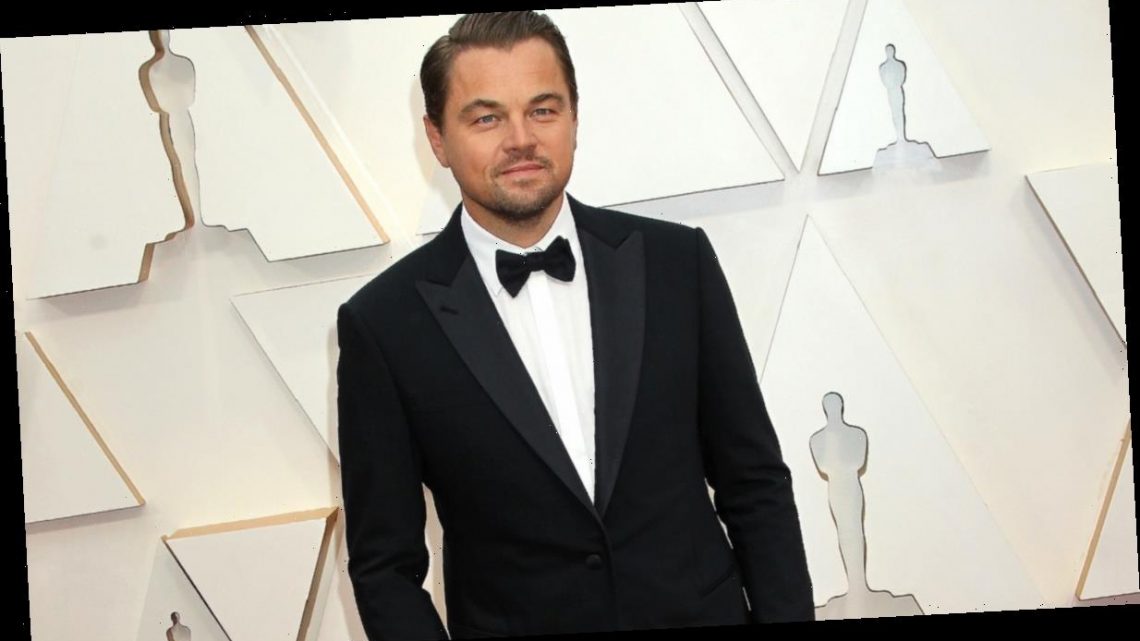 On Wednesday, Leonardo DiCaprio and Camila Morrone stepped out for a low-key night out at Il Ristorante di Giorgio Baldi restaurant, a celeb hot spot in Santa Monica.

They dined out with a couple of friends at the upscale, family-managed, ocean-side restaurant known for its pasta, seafood, and wines.

The power couple also wisely chose to be health-conscious amid the ongoing coronavirus pandemic. Both wore face masks in compliance with advice from public health officials. 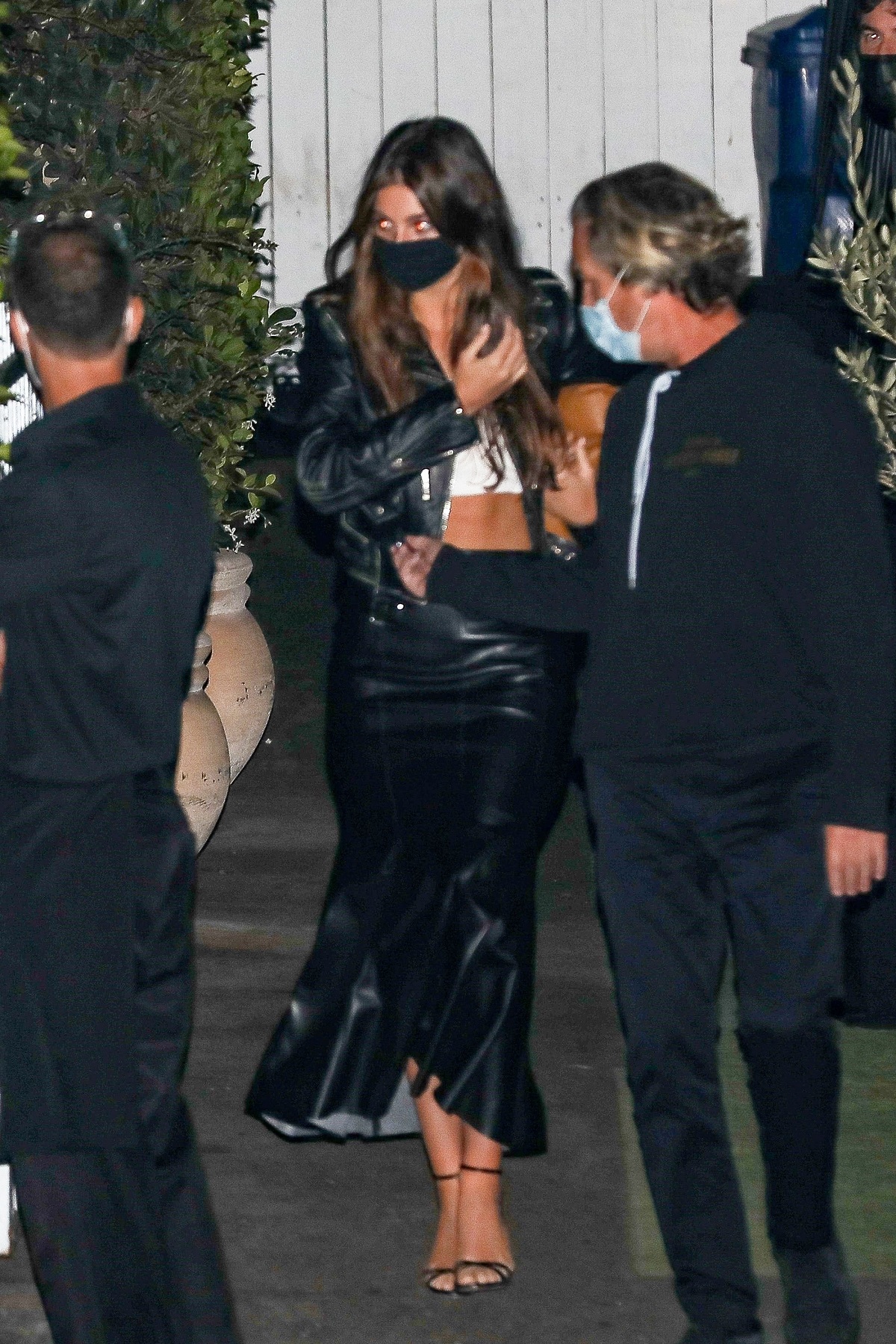 DiCaprio and Morrone have been dating since late 2018

DiCaprio and Morrone were first romantically linked in December 2017 after they were spotted shopping together at Barney’s in Los Angeles.

However, a source denied, at the time, they were dating. The source said they were only family friends and that DiCaprio was close to her stepfather, Al Pacino.

However, speculation over whether they were an item ended after they were spotted in April 2018 engaging in PDA at Coachella.

They appeared officially as a couple for the first time at the Oscars in February 2020.

DiCaprio was nominated for Best Actor for his role — alongside Brad Pitt and Margot Robbie — in the Quentin Tarantino-directed Once Upon a Time… in Hollywood.

Morrone is a model known for her appearances in movies such as Death Wish, Valley Girl, Never Goin’ Back, Mickey and the Bear, and Bukowski.

She is also set to appear in the TV miniseries Daisy Jones & The Six, currently in pre-production.

Don’t Look Up follows two astronomers — played by DiCaprio and Lawrence — who go on a global media tour to warn the world about an impending meteor strike that could wipe out civilization as we know it.

The world refuses to heed their warnings.

DiCaprio is also reportedly set to star in Martin Scorsese’s Killers of the Flower Moon, currently in pre-production.