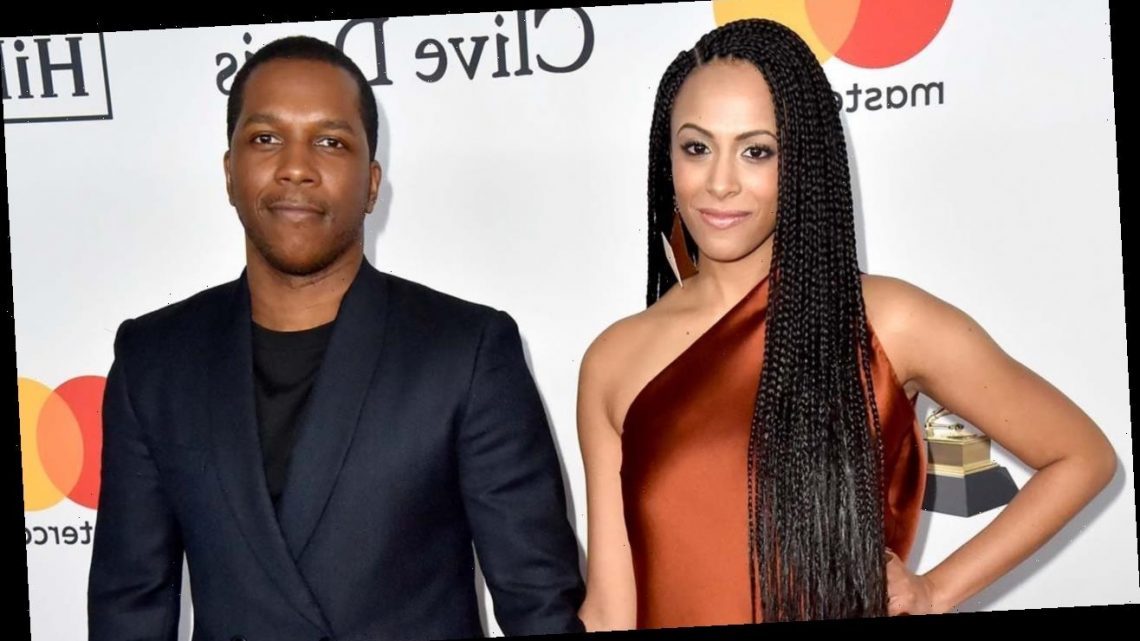 Leslie Odom Jr. and his wife, actress Nicolette Robinson, have welcomed their second child together. On Thursday, the Hamilton star announced that Robinson gave birth to their son, Able Phineas, one week ago.

Odom Jr. shared adorable Instagram pictures of the newest addition to their family, including their daughter, Lucy, holding her baby brother while wearing a tiara. He announced he and his wife were expecting their second child together back in November.

During a Screen Actors Guild Awards virtual press conference on Thursday, Odom Jr. gave an update on how his family was doing to ET’s Lauren Zima.

“He gave us four and a half hours of sleep last night which I will take any day … that’s like college-level baby sleep right there,” he joked. “We’re good. We’re just so happy. My daughter’s so happy. My wife is happy to have him out of the belly and into the world. Watching her give birth was the bravest thing I have ever witnessed. I mean, truthfully, I don’t know how women do that. We’re very happy.”

“More life! One whole week with our Abe,” the 39-year-old Broadway star wrote. “Watching Nicolette give birth to these kids…? Simply, the bravest acts I’ve ever witnessed from a foot away. I love you, sweetheart and I am in awe. Our little family bursts at the seams with joy! And gratitude.”

ET also spoke with Odom Jr. last month about his exciting Oscar nominations this year. He’s up for Best Supporting Actor for his performance as Sam Cooke in One Night in Miami and Original Song for performing and co-writing “Speak Now” from the film. During the interview, he noted how close his wife was to her due date.

“Look, I gotta go inside and check to see if she hasn’t gone into labor right now,” he joked. “Like, we’re like that. It is any second!”

Emmerdale spoilers: Charity Dingle weasels her way back into the family
Recent Posts