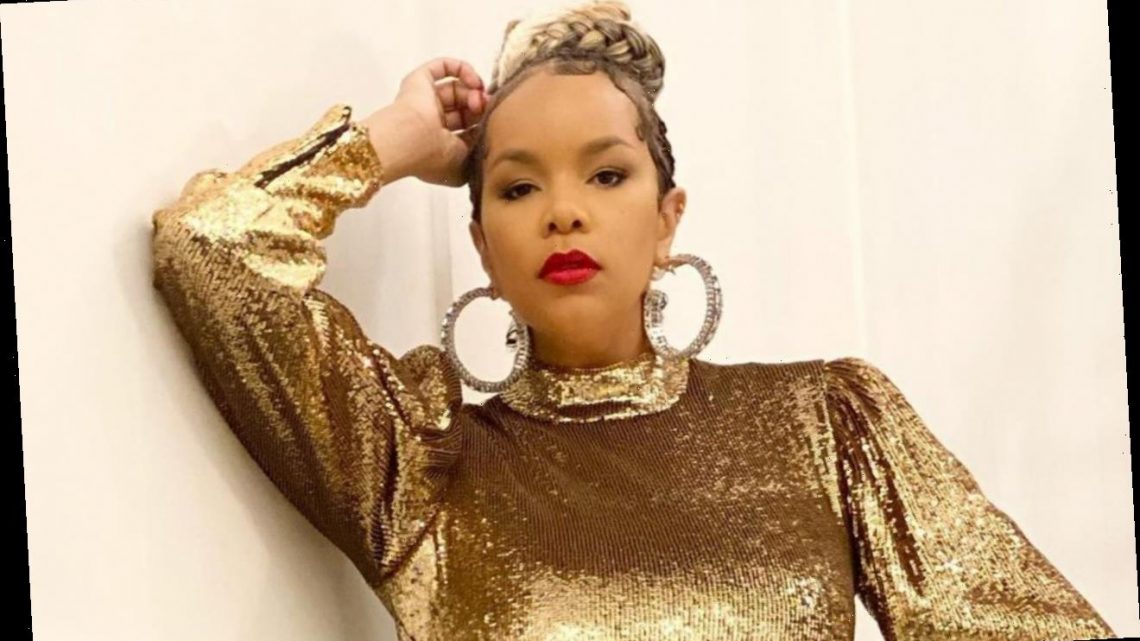 In her social media announcement about the end of her three-year marriage, the former Destiny’s Child singer claims that she is determined to be loving co-parents with Tommicus Walker.

AceShowbiz –LeToya Luckett and her husband are going their separate ways. Nearly four months after she and Tommicus Walker welcomed their second child together, the former Destiny’s Child member announced that the two of them are heading for a divorce.

The 40-year-old broke the news via Instagram on Monday, January 11. “After very prayerful consideration, Tommicus and I have decided to get a divorce. It is my deepest desire for us to be loving co-parents and keep a peaceful environment out of respect for our children,” she wrote in a note along with a family portrait.

She went on to add, “Please understand our need for privacy. Thank you in advance for your prayers, support, & space to heal as we tread through this challenging time.” In the caption of the post, she simply wrote, “Love always.”

Also making public the divorce was LeToya’s husband Tommicus. Using his own Instagram page, he offered a similar message with additional notes that read, “We remain committed to our family as co-parents and we ask that you please respect our privacy and the safety of our children at this time. We happily remain committed as caring friends with great love and respect for one another.”

LeToya’s split from Tommicus came after he was hit with rumors of a secret family. Bringing up the subject was an employee of a business establishment which Tommicus allegedly visited with his supposed secret “family.” The worker told gossip site @justsipthis, “Tommy. Letoya lucketts husband is at my job with a woman and kids.”

The individual continued, “Not sure if they are together but hid daughter is with them and the server who’s taking care of them said they are a family. Trying to get a picture but I don’t want him to see me… They were walking too fast but he paid.” Neither Tommicus nor LeToya has responded to the allegations.

The estranged couple, who got married in December 2017, called it quits nearly four months after they welcomed a baby boy. Announcing the baby’s arrival was the “Torn” songstress. Posting a picture of their son’s footprints, she stated, “Tysun Wolf Walker. Born 9.14.20 4:30am 9lb. 7oz.” In addition to Tysun, they are also parents to a 2-year-old daughter, Gianna Iman.

How Faith Has Slowly Crept Into The Bachelor Over the Years, and Why It Matters
Recent Posts