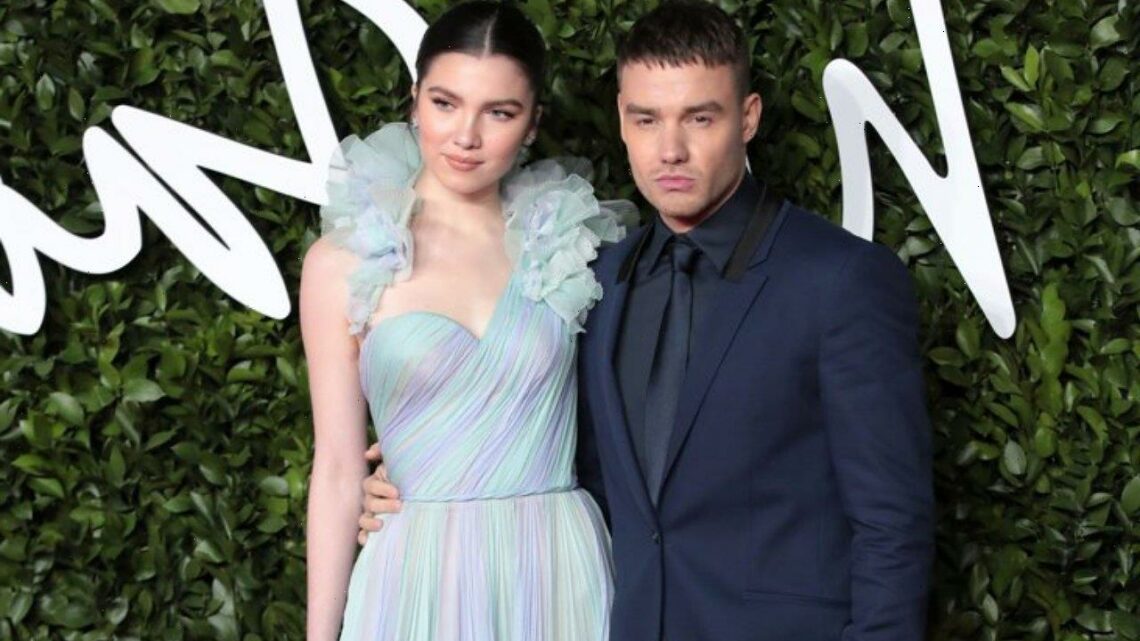 According to a new report, the One Direction singer and the 21-year-old model ‘rekindled their relationship’ in mid-July, nearly a month after they ended their engagement.

AceShowbiz –Liam Payne and Maya Henry are getting back together. If a new report is to be believed, the One Direction singer and the Texas native “rekindled their relationship” in mid-July, nearly a month after they ended their engagement.

A source close to Maya claims to E! News, “They took time apart due to their busy schedules and having distance between them.” The insider goes on to say that the allegedly rekindled couple “needed the break because they weren’t communicating well.”

After splitting, it is said that Liam realized that he wanted to make things work with the model. He didn’t waste time because as soon as the 21-year-old returned to the U.K. for work, they “reconnected.”

Despite getting back together, the source notes that they are not in rush to tie the knot just yet. “They are living together in England but aren’t putting pressure on the wedding or engagement yet,” the informant says. The couple allegedy is more “focused on being back together and spending time together right now.”

Prior to this, Liam and Maya, who announced their engagement in August 2020, appeared to confirm their reconciliation earlier this month. The two were photographed attending a party together in Saint-Tropez, France on Monday, August 16.

Liam hinted that he regretted calling it quits with the model during his appearance the “Diary of a CEO” podcast, on which he first confirmed the split. “I feel like more than anything at this point, I’m more disappointed in myself that I keep on hurting people,” he revealed, explaining he’s “not been very good at relationships.” Liam also admitted that he needed to “work on myself before I put myself on to somebody else.”

Has Netflix saved Manifest in u-turn? The season 4 latest

Our Yorkshire Farm: Amanda Owen on why she wants Ravenseat to remain her home
Recent Posts