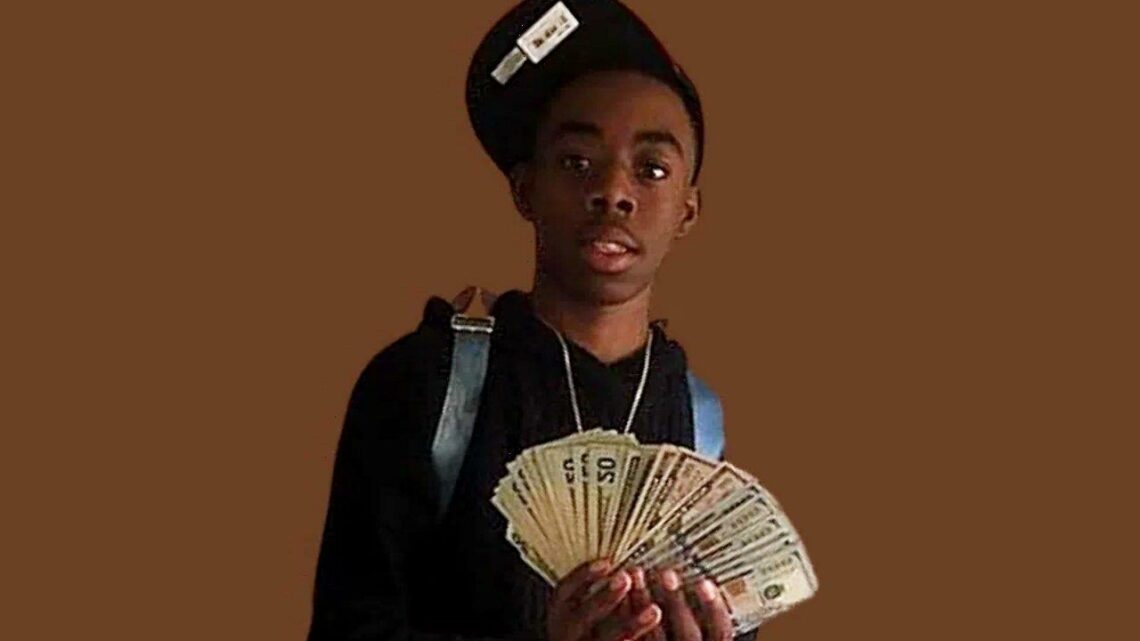 After attempting to rob a retired police captain, Ersie Joyner, with two other men at Chevron gas station at 1700 Castro St. in Vallejo, California, the SOB x RBE associate was shot to death.

The shooting happened on October 21 after 1 P.M. near one of the gas pumps at a Chevron station at 1700 Castro St. Law enforcement sources confirmed the victim of the robbery was Joyner, who led the police department’s Ceasefire anti-violence initiative from 2013 until his retirement as a captain in 2019.

According to a police statement, Joyner was pumping gas when three men, including Theze, rushed him. They grabbed his cellphone and started digging in his pockets. Joyner wasn’t struggling with the men until they opened his car door and went for his backpack. At that point, Joyner grabbed his gun and shot Theze to death.

In response, one of the two surviving suspects shot Joyner. The two surviving suspects then fled the scene. At that time, Joyner was shot six times. He was then rushed to the hospital. He is currently recovering after undergoing surgery. As for Theze, he was pronounced dead at the scene. His identity was initially withheld pending confirmation of next-of-kin notification.

At a press conference, Oakland police Chief LeRonne Armstrong said that Joyner was “lawfully able to carry a firearm.” Armstrong also confirmed that Joyner was pumping gas at the station when “he was approached by several individuals that began to rob him of his belongings. During the robbery at some point, shots were fired and both victims sustained gunshot wounds.”

Armstrong further explained that the investigators are seeking a black four-door sedan seen leaving the scene. However, he declined to identify a make or model. No arrests were announced.

Of surveillance video taken at the scene, Armstrong said, “The video is very clear, high-quality video. We clearly see this incident unfold. We obviously see the unfortunate incident that occurred.” He added, “We also see the things that happened prior to the actual robbery, so we know that they intended to focus on the victim in this case. I think the video was being very clear and very helpful.”

Artist of the Week: Adele