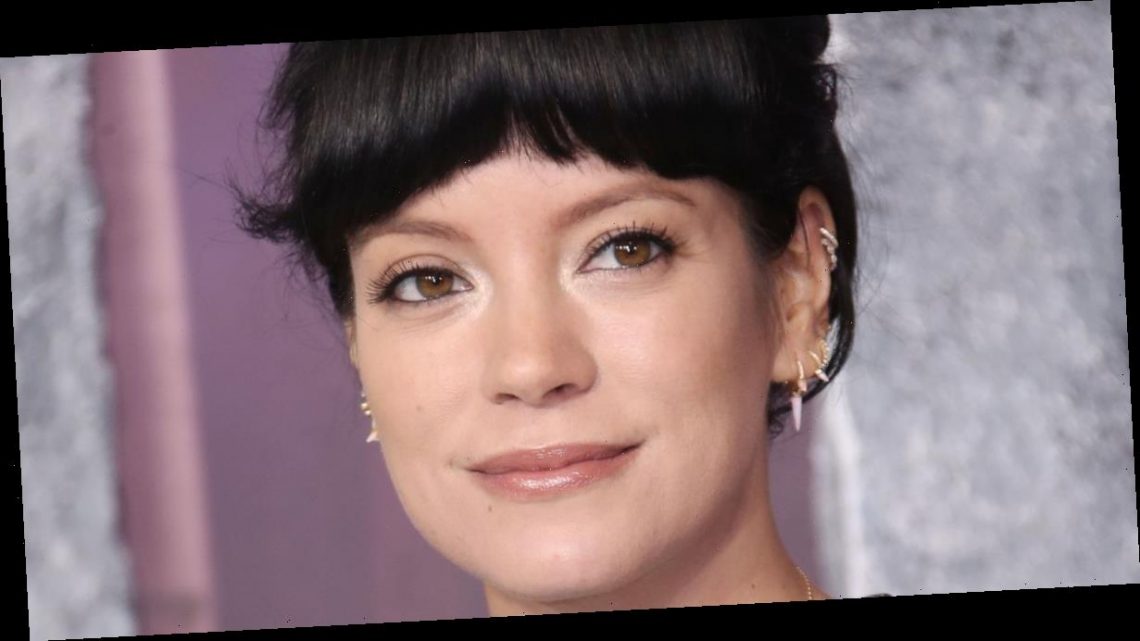 Lily Allen has revealed that while supporting Miley Cyrus’ Bangerz tour in 2014 she hit rock bottom and considered trying heroin.

Speaking on The Recovery Podcast to host DJ Fat Tony, the Smile singer explained about her journey to sobriety and her addiction to drugs and alcohol.

The 5’ 2” star’s weight had risen to 14 stone so she began taking a drug that is very similar to speed in order to lose weight before taking the stage with Miley.

She said: “I was supporting this girl who was much younger and more attractive than I felt.

"I was thinking: ‘I think I have got a drinking problem. And none of this acting out is working any more. Maybe I should try heroin."'

Lily has often been honest about her past struggles, and opened up about her lowest points in her 2019 memoir My Thoughts Exactly.

The star, who split from her husband Sam Cooper in 2018, gave birth to a son that was stillborn in 2010.

The pair have two daughters together, Ethel, nine, and Marnie, eight, but at the time of the Bangerz tour Lily did not feel ready but the family needed the money.

The tour ran from 14 February to 23 October 2014, and the singer has previously explained that she used drugs and female escorts throughout.

Speaking to DJ Fat Tony, the star revealed: “I got married when I was 24 and I had a baby, I had a baby who died 10 years ago this month…

“And then I went on to have two successful pregnancies and then about six months after my youngest was born we ran out of money and I had to go back out on the road again.

"I started taking a drug which is like speed to lose the weight and I got addicted to this drug because it made me feel invincible.

"It was when she was doing Wrecking Ball – it was a highly sexualised tour. I had just spent the last three years pushing babies out.

"It couldn’t have been less what I felt like. I had never supported anyone…"

She went on to explain: "I started cheating on my husband and I had always drunk alcohol to take the edge off of the drugs…

"Then I realised I was getting up in the morning and downing those mini bottles of vodka or whisky or whatever was left. Without the drugs anymore…

Pop stars in the news

"I was thinking: 'I think i have got a drinking problem. And none of this acting out is working any more. Maybe I should try heroin."

Lily said: "Because I had been in a scene where I had seen what happens to people who use heroin when that thought popped into my head it was time to – you know – confront my demons. That was about five years ago. And I started recovery."