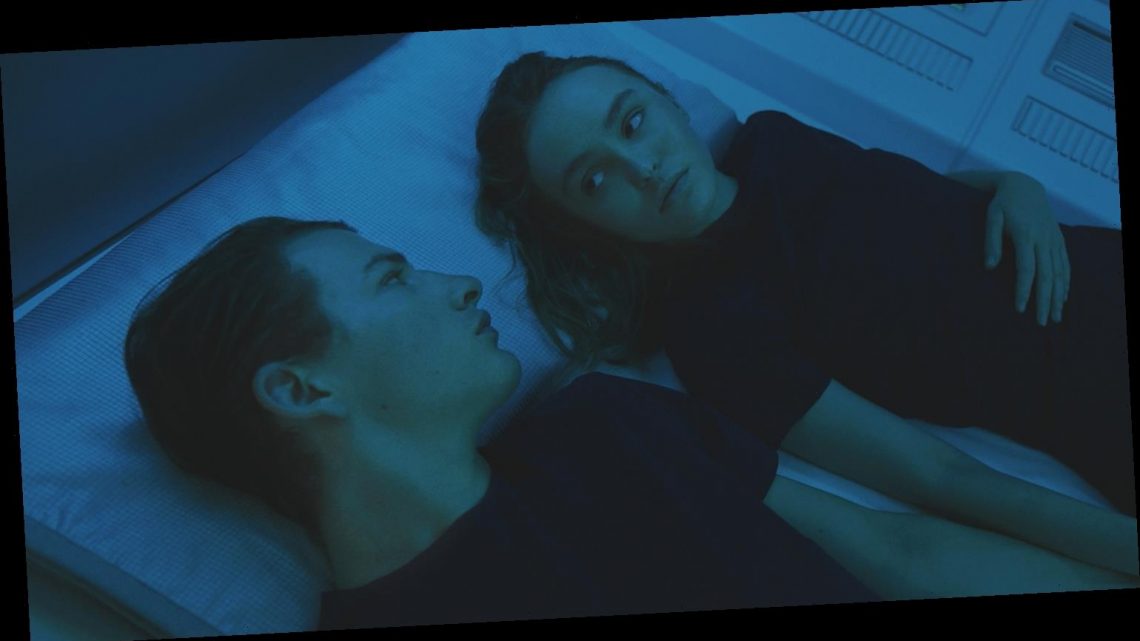 Lily-Rose Depp and Tye Sheridan are starring in the just released official trailer for their upcoming movie Voyagers!

The two star in the sci-fi thriller, alongside Colin Farrell, set to be released on April 9th in theaters.

Here’s a synopsis: With the future of the human race at stake, a group of young men and women, bred for intelligence and obedience, embark on an expedition to colonize a distant planet. But when they uncover disturbing secrets about the mission, they defy their training and begin to explore their most primitive natures. As life on the ship descends into chaos, they’re consumed by fear, lust, and the insatiable hunger for power.

Click through the gallery to see new stills from the movie and be sure to also check out the first teaser trailer!

If you missed it, Tye is currently filming another movie, Tender Bar, in Boston with Ben Affleck and director George Clooney. Check out photos here.