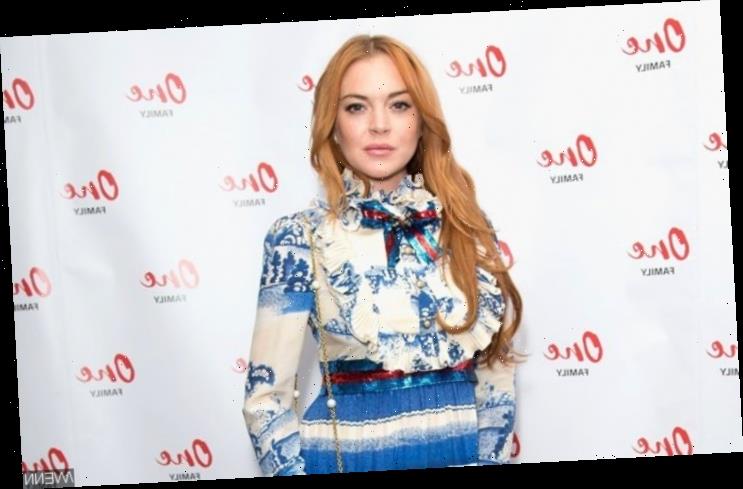 Joining the venture for a limited time on March 6, the ‘Mean Girls’ actress has a fairly low rate that is comparable to that of Stormy Daniels’ and Blac Chyna’s.

The “Mean Girls” actress announced she’d joined the venture on Friday, March 06, saying in a clip, “Hi, everyone! I’m Lindsay Lohan and I’m so excited to be on Cameo and connect with you all!”

The 33-year-old’s bio on the site says Lindsay “is now on Cameo for a limited time! Request your favorite ‘Mean Girls’ line, hear some business advice or love from Lindsay!”

The “Parent Trap” star’s rate on the site is fairly low, on a par with famous peers Stormy Daniels and Blac Chyna.

Firefighters save pig's bacon after it ate another swine's pedometer 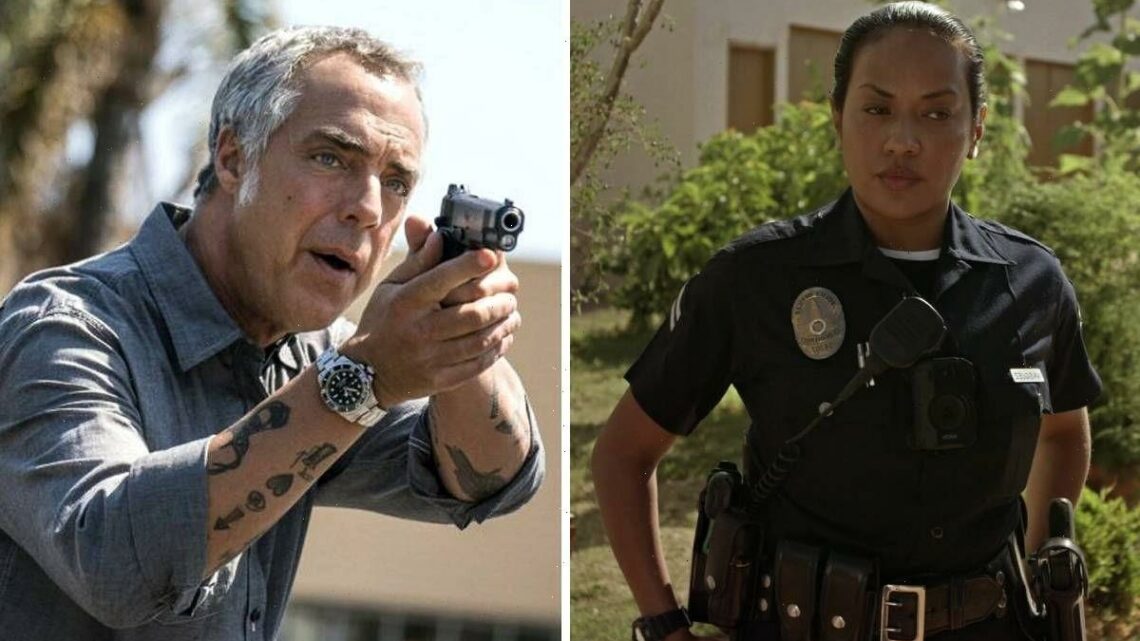