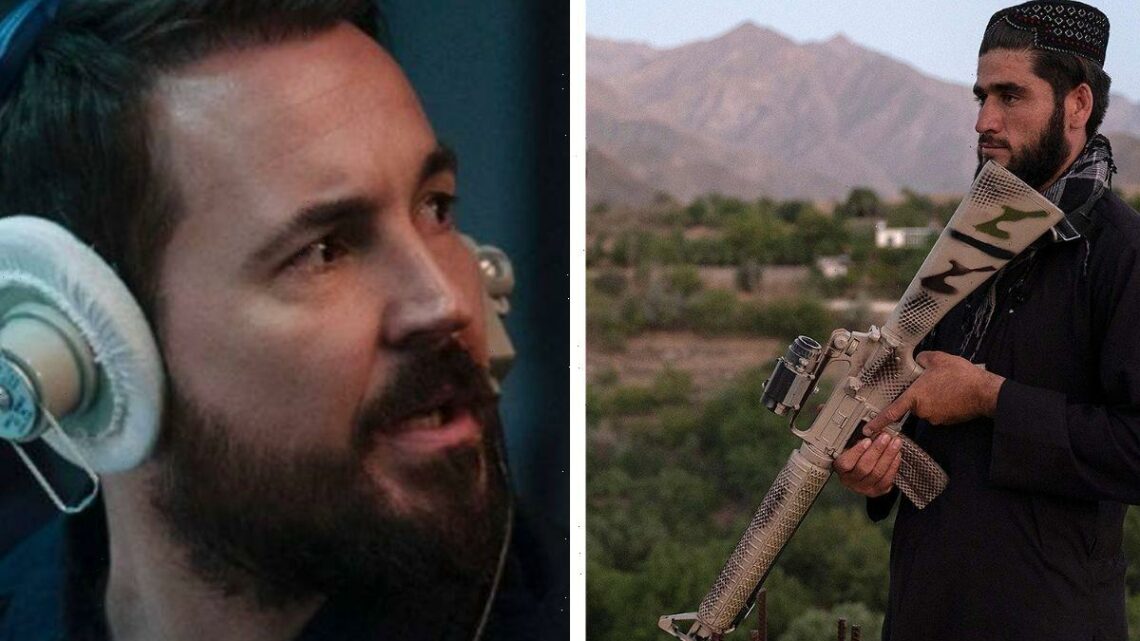 Line of Duty: Martin Compston on a possible series 7

Line of Duty legend Martin Compston, 38, found the driver’s story tugged on his heartstrings as he transported him home after a night out on the Las Vegas strip. The man revealed he was desperate to free his wife and their recently born baby from Afghanistan, fearing that working as an interpreter for the US military could land him in hot water after the Taliban regained control.

It all started with that Uber journey!

Martin could scarcely have imagined that his TV role as an anti-corruption detective would start to have similarities with events in his real life.

Yet that is exactly what happened to the former professional footballer.

He listened in horror to his driver’s story, as he said he had “a target on his back” and feared for his life – and immediately sprung into action to assist.

The cabbie had previously been an interpreter for the American army, symbolising a link to the Taliban’s enemy. 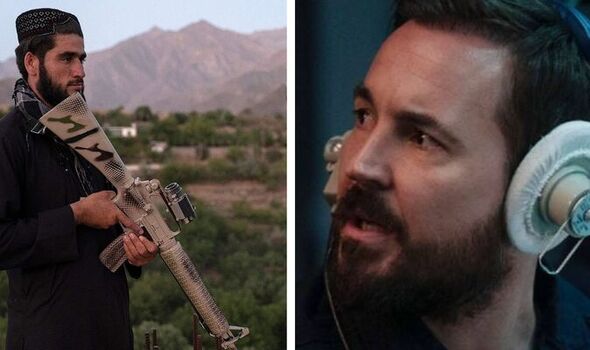 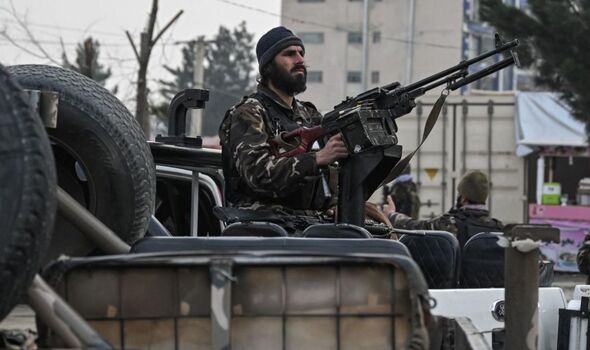 “After the Allied troops pulled out he was in this horrible situation where he was in Vegas and his wife and baby were left behind in a war zone,” Martin agonised of the man’s plight.

Ultimately, he felt there was little time to waste.

“He was in Vegas on a special visa waiting on his citizenship, [but] with him having worked for the American army he had a target on his back and hence did they,” the actor explained.

“By luck, War Child had reached out to me to help with a campaign,” he continued. 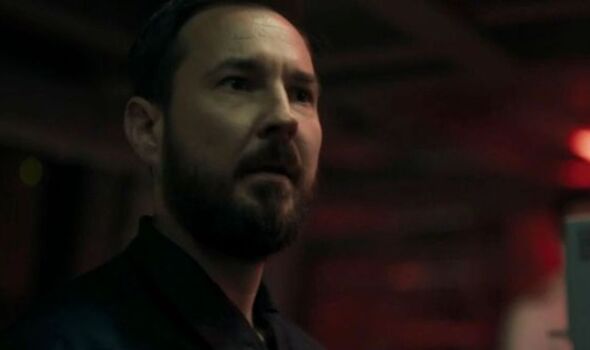 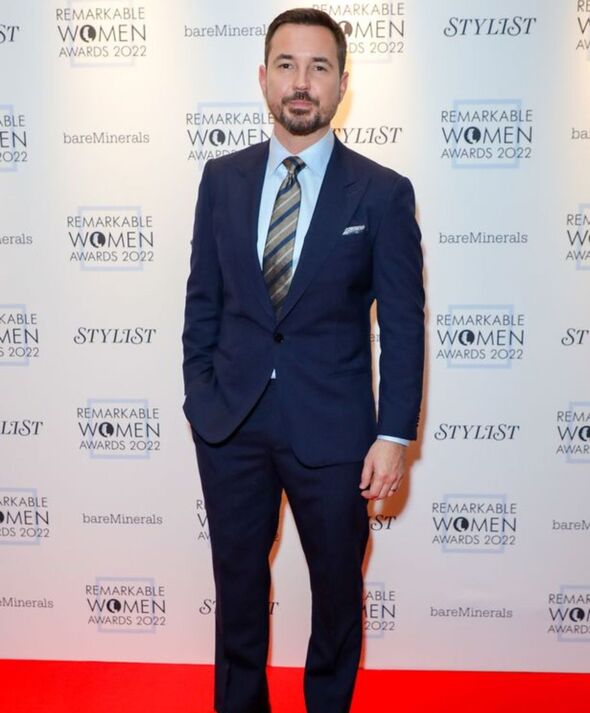 “I said ‘Absolutely, but I actually have a child in a war zone, what advice can you give me?’”

He was able to put the man, named Naweed, in touch with a specialist lawyer based in the USA.

“They put me in touch with this amazing lawyer in Washington DC and she took on the case pro bono,” Martin elaborated.

“We started petitioning senators and doing as much as we could.”

The “incredible bravery” of the family, in combination with the contact Martin had given them, was directly responsible for their rescue from Afghanistan.

The wife and daughter were sent from Kabul to Qatar and then from there to Las Vegas, where a new and safer life could begin.

Naweed had previously been travelling from the USA to Kabul and back again numerous times while he worked on the appeals for his family’s citizenship.

However since the Taliban had sprung back into control, he had found himself fearing his family members would be murdered in retaliation for his actions.

Now that the struggle is behind them, the family have built up a firm friendship with Martin.

The reunited trio even attended Martin’s home for their July 4 US Independence Day celebrations.

“It was beautiful. It felt like it was the proper start of their American story,” he told BBC Radio 5 Live.

“It all started with that Uber journey and I’m just so happy that they are safe.”

Shelly-Ann Fraser-Pryce, 35-Year-Old Mom, Sends Message With World Championship Win: 'You Can Have Success After 30'