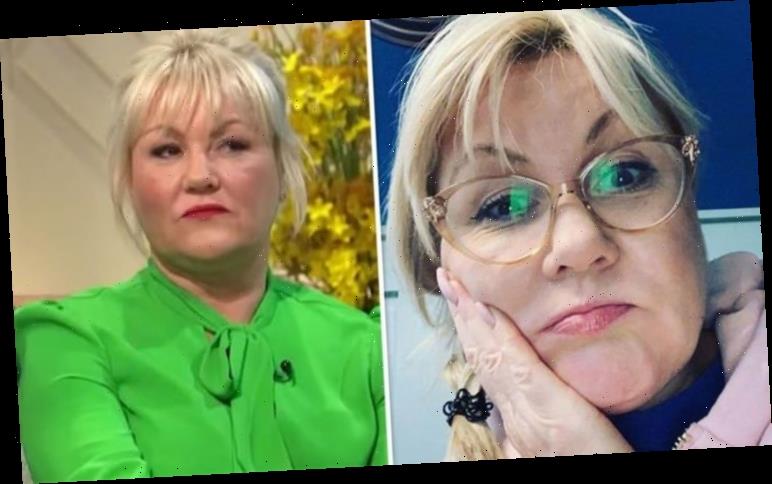 Coronation Street actress Lisa George, 47, warned her fans about a group of women in Altrincham, who she claims abused her in public for no reason. The ITV star shared a picture of herself with her head in her hand as she recalled her “horrific” experience.

I was not working and I’m allowed a private life

In view of her 51,000 Instagram followers, she wrote: “Omg I have just walked Into #altrincham to meet a friend and been verbally abused by a blonde woman with a black eye and her two mates.

“They aggressively goaded me and I didn’t reply that I was ‘Beth’ from Corrie.

“They then called me a f*****g s**g! Horrific abuse in broad daylight when I was simply going about my business. I don’t appreciate this.

“I was not working and I’m allowed a private life. I do not tolerate bullies who openly abuse people with no cause or reason. 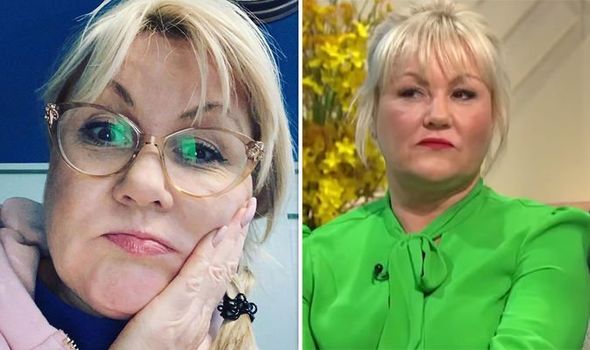 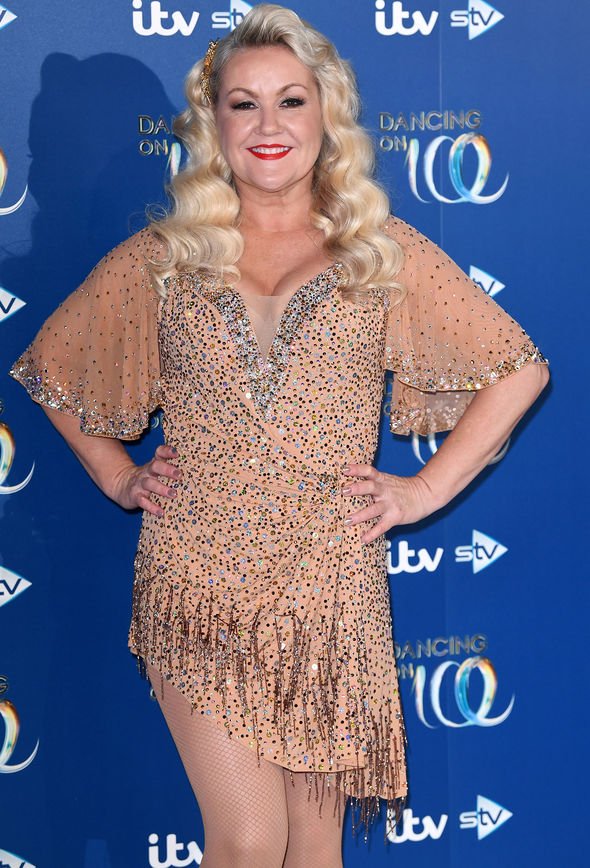 Many of the actress’ fans flocked to her page to send her their support.

One user commented: “Don’t let them get you down. Sorry darling.” 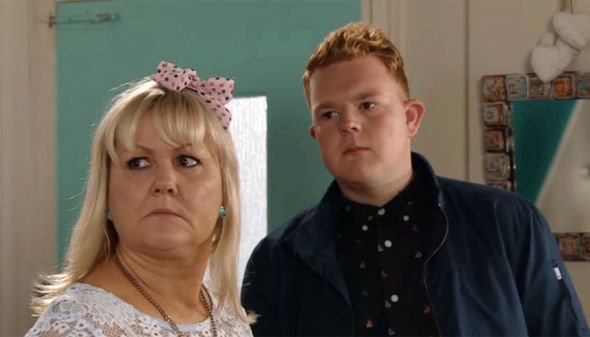 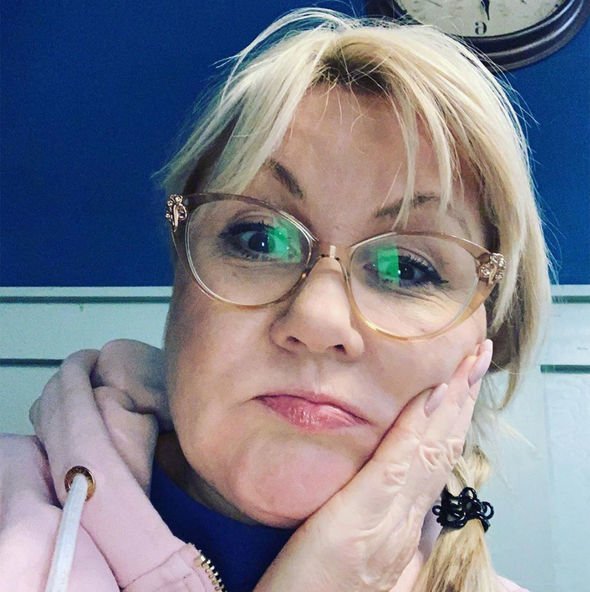 “Sorry that happened to you x,” a third added.

According to The Sun, Lisa demanded the alleged culprit to leave her alone in a post which was swiftly deleted.

She is believed to have said: “To the guy who is stalking me with your fake acct – you know who you are! F**K OFF AND LEAVE ME ALONE!!!

A security guard from the soap replied, telling the person in question to “disappear”.

He wrote: “I’m watching so quietly disappear”, which Lisa then reportedly liked.

A Coronation Street spokesperson told the Digital Spy at the time: “We take the safety of our cast and crew very seriously and they can always speak to security if they have any concerns about anything.”

The Beth Tinker star’s incident comes after her stint on Dancing on Ice 2020.

The actress performed on the ice with professional ice skater Tom Naylor, but became the seventh contestant to be voted off the show.

Ahead of her final week of the show, she suffered an injury after falling over during training.

Dancing on Ice airs this Sunday at 6pm.