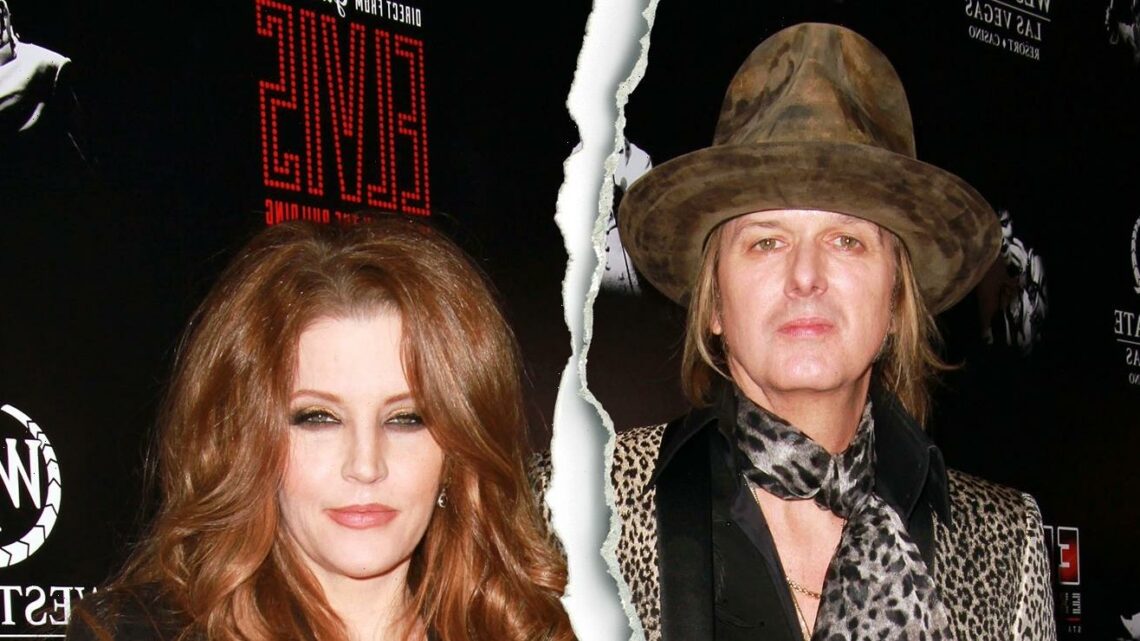 Lisa Marie Presley’s lengthy court battle against ex-husband Michael Lockwood will continue. However, the former couple are legally divorced nearly five years after their split, Us Weekly can confirm.

A judge granted a dissolution of marriage in the case on Wednesday, May 26. The bifurcated judgment allows the pair to be deemed single despite the fact that ongoing issues — including child support, financial disclosures, alleged misappropriation of properties and attorneys’ fees and costs — have yet to be finalized.

Before the divorce was approved, Lockwood’s lawyer told the judge that his client “has no desire to stay married to this woman. He wants to get on with his life. He’s engaged to be married.” News of his betrothal to Stephanie Hobgood broke in December 2018.

Presley, 53, married Lockwood, 60, in January 2006. They welcomed their twin daughters, Harper and Finley, in October 2008. The singer filed for divorce from the guitarist in June 2016.

Us confirmed in August 2016 that Presley checked into rehab for a prescription pill addiction. 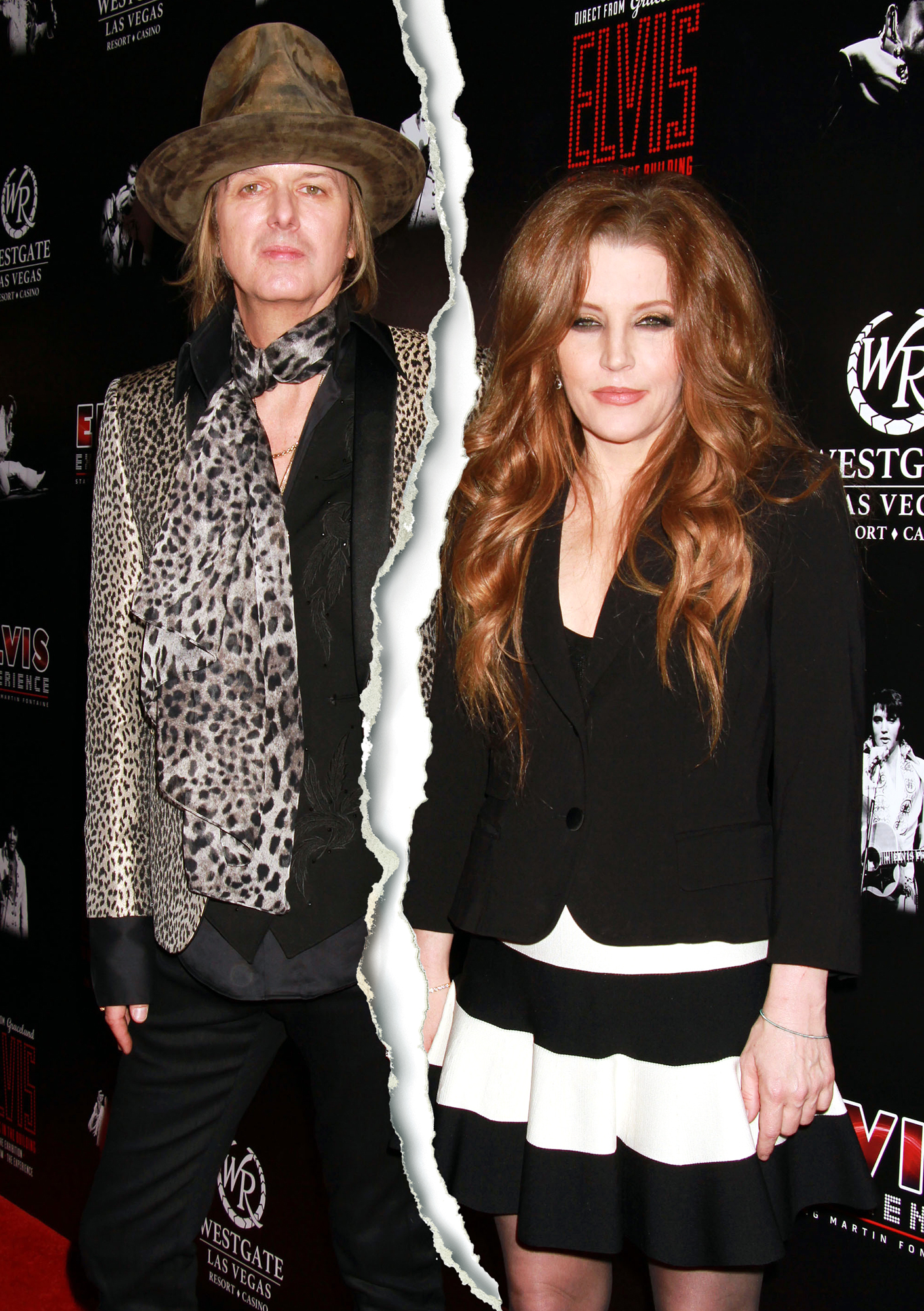 In February 2017, a report surfaced that the exes’ twins were in protective care after “disturbing” photos of children were allegedly found on Lockwood’s computer. Presley claimed in court documents obtained by the Daily Mail that she was “shocked and horrified and sick to my stomach” when she discovered the images. His lawyer denied the allegations in a statement to Us at the time, calling her claims “highly sensational, inaccurate and unproven.”

The Beverly Hills Police Department confirmed later that month that Lockwood was under investigation for alleged child abuse.

Lisa Marie’s mother, Priscilla Presley, revealed via Facebook in February 2017 that the children were in her care “until all this is sorted out.” The 76-year-old told Entertainment Tonight the following month that the girls “continue to see both parents.” After the investigation into Lockwood was referred to Tennessee, authorities concluded the inquiry in March 2017 without filing charges or opening an official case.

Lockwood filed papers in their custody case in July 2020 after the death of Lisa Marie’s son, Benjamin Keough, earlier that month, alleging that he feared his estranged wife would relapse following the 27-year-old’s suicide. He argued in the documents that awarding him full custody of the twins might be best for everyone involved.

The music producer had monitored visits with his children at the time and proposed joint legal and physical custody as well as child support of “no less than approximately $9,500 per month” for himself.

Lisa Marie’s rep told Us in a statement in July 2020 that she was “entirely heartbroken, inconsolable and beyond devastated” over her son’s death “but trying to stay strong for her 11-year-old twins and her oldest daughter, Riley.”

Don’t get excited about Florida cruises yet. The state’s ‘vaccine passport’ ban creates ocean of confusion