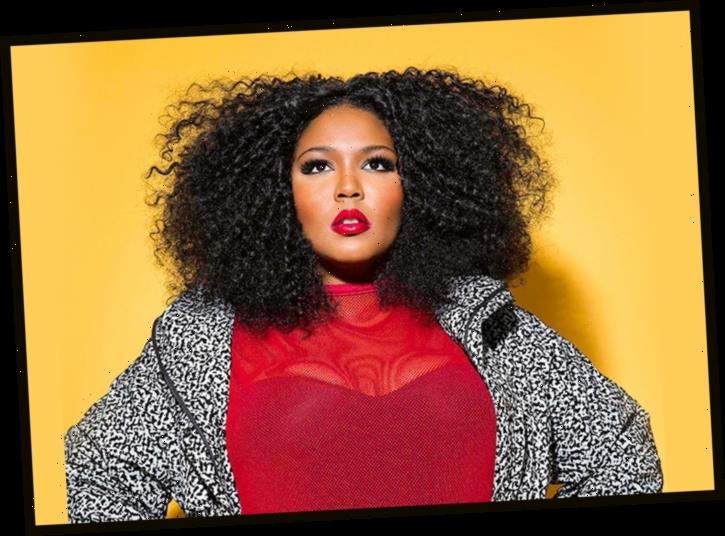 In their countersuit, filed February 28 in a California federal court, the Raisens brothers and Rothman claim that they worked on a demo with Lizzo that eventually became “Truth Hurts” and were not properly credited.

The Raisens had previously declared that they were instrumental in creating one of the song’s signature catch phrases: “I just took a DNA test, turns our I”m 100% that bitch.”

The lawsuit also includes excerpts from alleged text message exchanges with producer Ricky Reed, which appear to show Reed reaching out to Justin Raisen after “Truth Hurts” hit No. 1 on the Billboard Hot 100.

“I want this resolved,” Reed appears to say to Raisen in the text messages.

Lizzo had filed a lawsuit against the Raisens and Rothman in October 2019, seeking a declaration that the men “did not co-author ‘Truth Hurts,’ and have no right to co-own that work or to share in its profits.”